2016 Fed Cup Commitment Award-winning tennis player, Kirsten Flipkens is professional since 2003, she has earned 5 WTA doubles titles and 2 ITF doubles titles. In 2016, Flipkens made her way to her first Olympic Games in Rio de Janeiro, where she reached the third round in singles.

Born on 10 January 1986 in Geel, Belgium, she began playing tennis at four. Prescripted glasses is one of her trademarks, which she has to wear since she's myopic.

Besides, tournament prize money the tennis players get paid through 3 different income: endorsement deals, playing exhibitions, and bonuses. The top players that consistently compete in the ATP Tour are making most of their money through endorsement deals. 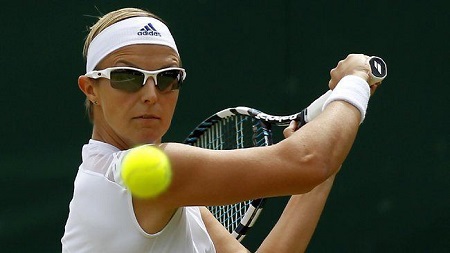 Flipkens is sponsored by Babolat for tennis rackets and glasses by Oakley. Earlier, she used to wear Adidas clothing, but as of 2017, she has launched her clothing line and now plays in clothes she's designed herself. Additionally, she has created the official outfits of the Belgian Fed Cup team.

Looking at her career earnings, sponsorships, and endorsement, her net worth is approximately $4 million as of 2019.

Besides, the lady is a fan of two-wheeler rather than four. She owns Deuscustoms Motorcycles, which wears a price tag of up to the US $80,000.

Is She a Lesbian?

With that, several rumors of her tomboy look have made Flipkens' target of questions like, is she a lesbian? But nothing is official through the years. 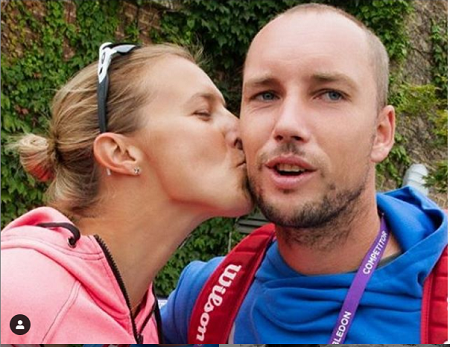 Also, she is yet to come out with her love story. Till the date, there is no news and rumors of her getting romantically with anyone.

Born as a Single Child

Kirsten Flipkens was born as a single child to parents: a father who is a car dealer and mother, a housewife. 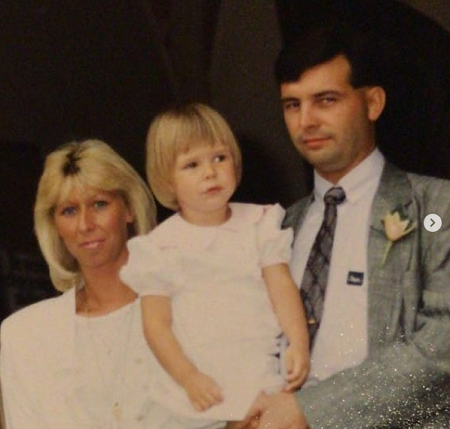 At the age of four, she began playing tennis. Besides tennis, she played football, volleyball, and basketball before eventually deciding to pursue a career as a tennis player at the age of 12.

She then enrolled at the tennis academy in Wilrijk, where she became friends with Kim Clijsters. By her 17, after winning Wimbledon and the US Open as a junior, she dropped out of school to continue her career as a professional tennis player.

Flipkens is bilingual who can speak Dutch, English, French, and German.