Kirby Paul Smart a.k.a. Kirby Smart is an American coach and retired player. Currently, he stands as the head coach of the University of Georgia. Previously, he held the position of defensive coordinator at the University of Alabama.

The 2017 SEC Coach of the Year, Smart is one of the highest-paid college football coaches with an annual salary of about $7 million.

As of 2021, Kirby Smart has an estimated net worth of $9 million. Currently serving as the head coach of the University of Georgia, his annual salary is reported $7 million per annum.

Furthermore, in 2018, it was announced, he has signed a new seven-year compensation package worth $49 million. The contract also made him one of the highest-paid college coaches. He will earn a base salary of  $500,000 over seven years while his previous base salary was $400,000. 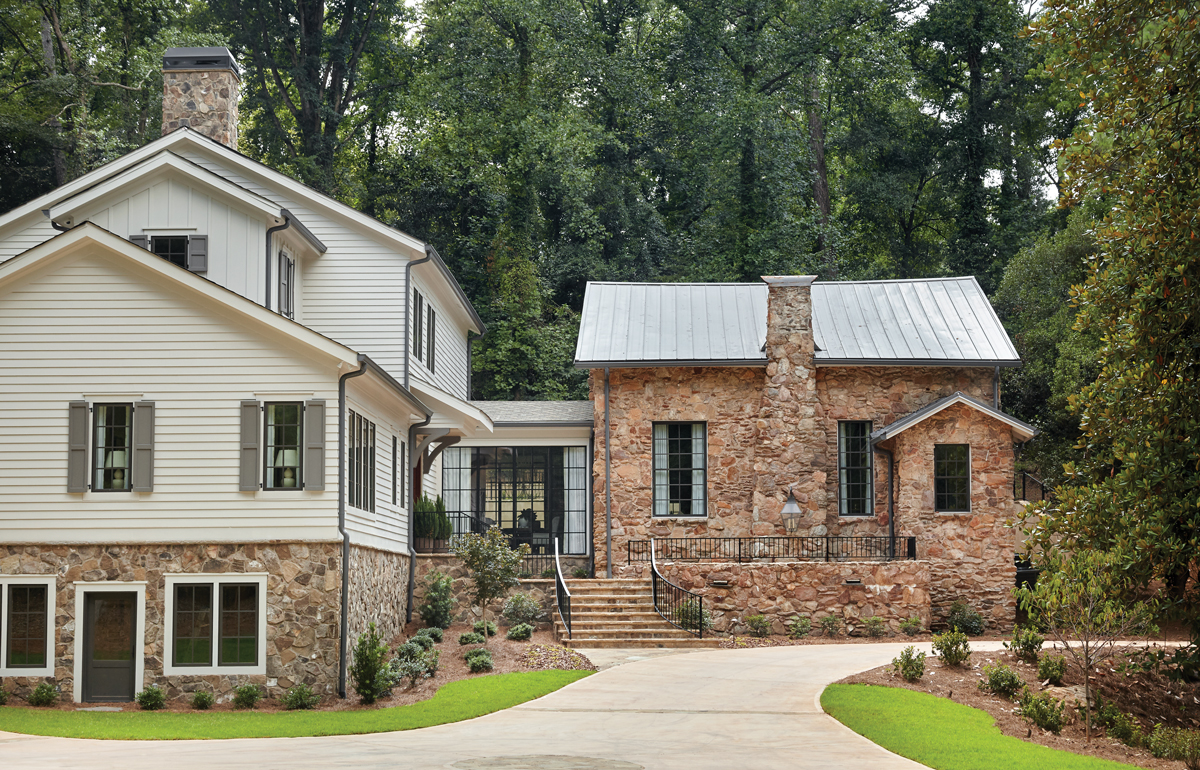 Further, he owns a lavish mansion at Tuscaloosa, Alabama (AL), US.

He has reached the age of 43 now. He is a married man and has altogether three children. He married Mary "Beth" Elizabeth Lycett. Mary completed her high school education at Morrow High School. 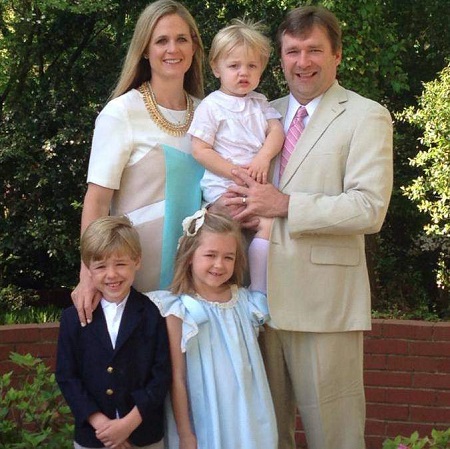 They met each other during their college time, as he was the head football coach at the University of Georgia. The couple finally got married after having an affair for several years.

The couple is blessed with three children; two sons: Weston Smart and Andrew Smart and a daughter: Julia Smart. Julia and Weston are twins born to this beautiful couple. He currently lives with his children and wife.

Smart was born on December 23, 1975, in Montgomery, Alabama. He is the son of Sharon Smart (his mother) and Sonny Smart (his father). He has a sister named Kendall Smart and a brother named Karl Smart. He is American by nationality and belongs to the white ethnic background.

Born in Montgomery, Alabama, Kirby grew up in Bainbridge, Georgia. He attended the Bainbridge High School, where he started his playing career. He played many games with the team during his time in high school.

Kirby then moved to the University of Georgia and continued his education career. There he was teammates with defensive linemen Antonio Cochran, Emanos Leroy, linebacker Brandon Tolbert, and future All-Pro cornerback Champ Bailey.

He was a four-year varsity athlete at defensive back for Georgia and a first-team All-SEC selection as a senior. He completed his career with 13 interceptions and ranked fourth all-time at Georgia leading the Bulldogs with six interceptions in 1997 and five in 1998. Kirby graduated from Georgia with a degree in finance in 1999.

Smart went undrafted in the 1999 NFL Draft and signed a free-agent contract with the Indianapolis Colts. He made his career debut as a coach for the University of Georgia in 1999. After working with Georgia for over one year, he moved to Valdosta State University. He spent one season as a defensive back and promoted to defensive coordinator for the 2001 season.

Kirby joined Florida State University in 2002, where he worked as a graduate assistant under Bobby Bowden while pursuing a master's degree. He received his master's degree from FSU in 2003. He spent one season as defensive backs coach at LSU under head coach Nick Saban in 2004.

He went to the University of Alabama in 2007 following Nick. On January 9, 2007, Nick hired him as an assistant coach. He was promoted to defensive coach on February 27, 2008. He won the Broyles Award for the nation's best assistant coach on December 8, 2009.

He is the first assistant coach to win the award in Alabama. He was honored as the AFCA FBS Assistant Coach of the Year on November 20, 2012. His salary was increased to $200,000 making him the highest-paid defensive coordinator in college football.