Khalil Bani Attiah is a professional football player from Jordan who used to play in the Qatari league. He plays in the midfielder position and wears the Number 13 Jersey for his team. Heis currently not associated with any clubs but he used to play for Al-Shamal and Al-Faisaly.

He also represents Jordan in different international tournaments. He has been playing for Jordan since 2011. Prior to that, he used to play for Under 23, Under 22, Under 19. His first match for his nation was in March of 2011 against North Korea.

Khalil Zaid Bani Attiah, famously known by the name Khalil Bani Attiah was born on June 8, 1991, in Amman Jordan. According to astrologers, his birth sign is Gemini. 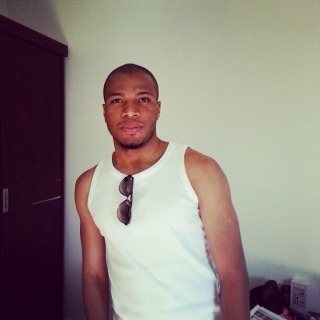 Information about his father and mother is not much revealed as he barely talks about them in the public. He barely mentions them on his social media too.

Also, it is not sure whether he has any siblings or not.

He joined the Jordanian club named Al-Faisaly in 2005 as a youth. There he played for their youth team for 4 years before getting promoted to their senior team.

Attiah's physical measurements | How tall is he?

Khalil's net worth and earnings | How much does he earn?

As per sources, the net worth of the Jordanian midfielder is estimated to be $400,000. His main source of income is from playing football for different clubs. 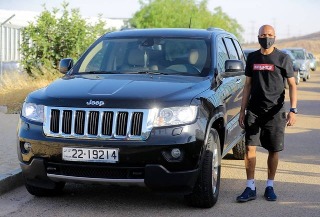 Read: How much does Rhyan Grant's earn?

He has not been able to land any sponsorship deals and partnerships with any brands.

He lives a luxurious lifestyle on his own in Jordan. He frequently flexes them on his social media.

Is Khalil Bani married or dating anyone?

Khalil Attiah is currently single and not dating anyone in 2022.

He has not shared his love life and dating life with his fans. He likes to keep his love life behind the camera. But who knows, the player might be keeping it private and secretly in a relationship. 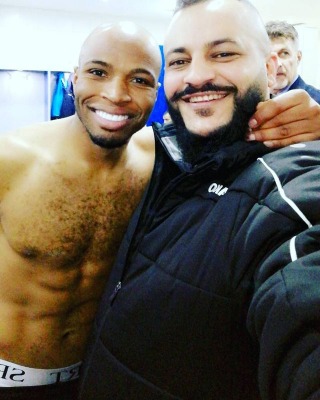 Read: Who is Konstantin Rausch Dating? Know About His Relationship Status and Girlfriend

He has not been previously engaged or married yet. So, it is a huge likelihood that he is not in a relationship at the moment.

His Instagram id username is @khalil_bneataya and he has more than 740,000 followers.

He frequently shares about his private life, games, training, and time with friends on his social media.