2019 NBA debutant, Kezie Okpala, is an American professional basketball player who currently plays as a Small forward / Power forward for the Miami Heat of the National Basketball Association (NBA). Additionally, he was first drafted by the Phoenix Suns in the 2019 NBA draft as a 2nd round, 32nd overall pick.

Stanford University alumni, Kezie Okpala, was born on April 28, 1999, in Orange County, California, to Martin and Mary Okpala. Although his parents are of Nigerian descent, Kezie holds an American nationality. Likewise, Okpala belongs to the ethnic group of white and was born under the star sign, Taurus. 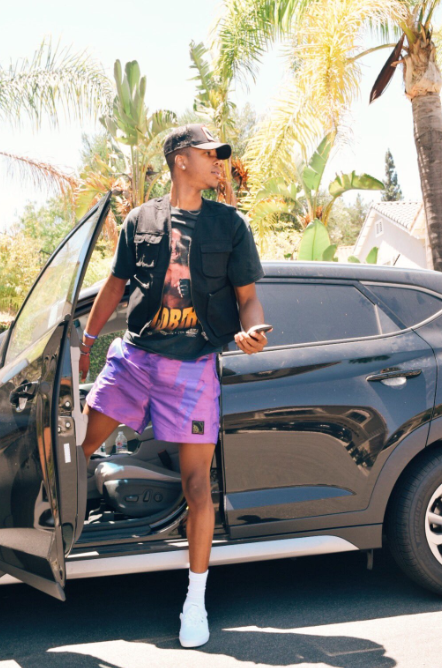 Reportedly, Okpala is the lowest-paid player of the Miami Heats while the players like Jimmy Butler and Goran Dragic is among the highest-paid player with an annual average salary of $32,742,000 and $19,217,900 respectively.

The 20 years old young athlete, Kezie, is currently living a single life. Also, the news about him getting involved in love affairs or relationship in the past is not in the media yet. Besides, he is too young to be involved in a relationship, and it might be the case that he is currently focusing on his playing career rather than a romantic relationship.

Although Keize's parents are of Nigerian descent, they settled in Orange County, California, before his birth. Additionally, he started his playing career at the age of 4 when he was just in a 4th grade. Apart from baseball, Okpala was playing football and baseball before he finally choosed basketball as his professional at the age of 11. 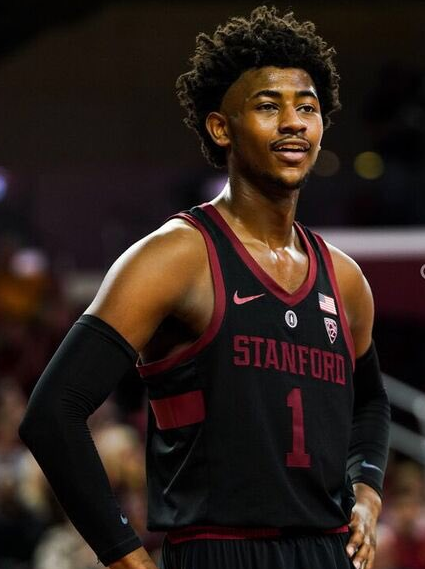 As an amateur player, Keize attended Esperanza High School in Anaheim, California. Additionally, during his four years of High School career, his height increased significantly form 5 ft 10 in (1.78 m) to 6 ft 8 in (2.03 m), which helped him to grow as a basketball player.

Later, he was offered to play for the University Of Stanford in July 2016. After playing for alomst three years, Okpala declared for the 2019 NBA draft. Eventually, he was drafted by the Phoneix Sun as a 2nd round, 32nd overall pick in the 2019 NBA draft.