Kevin Connauton is a Canadian professional Ice-hockey player who plays in the National Hockey League (NHL). As of 2019, Kevin Connauton currently plays for the Arizona Coyotes as their Defenceman. Kevin Connauton has played for other teams like Dallas Stars and Columbus Blue Jackets.

Connauton reportedly earns around $1,375,000 as his yearly salary from Arizona Coyotes. Further, Kevin Connauton has an estimated net worth of over $2.5 million. Connauton is married to his beautiful wife, Brooke.

Kevin Connauton Net Worth And Salary

Further, the NHL player has an average salary of $1,375,000 annually while Derek Stepan is among the highest earners of the team with an annual salary of $6,500,000.

Additionally, Kevin Connauton so far has made earnings of $5,450,626 from his entire NHL career.

Some of his playing career contract and earnings, including bonus and incentives:

Kevin Connauton is currently married to his beautiful wife, Brooke Horan. The couple tied the knot on July 12, 2018, in Huntington, New York. Sharks defenseman Brenden Dillon was one of the groomsmen on his wedding. 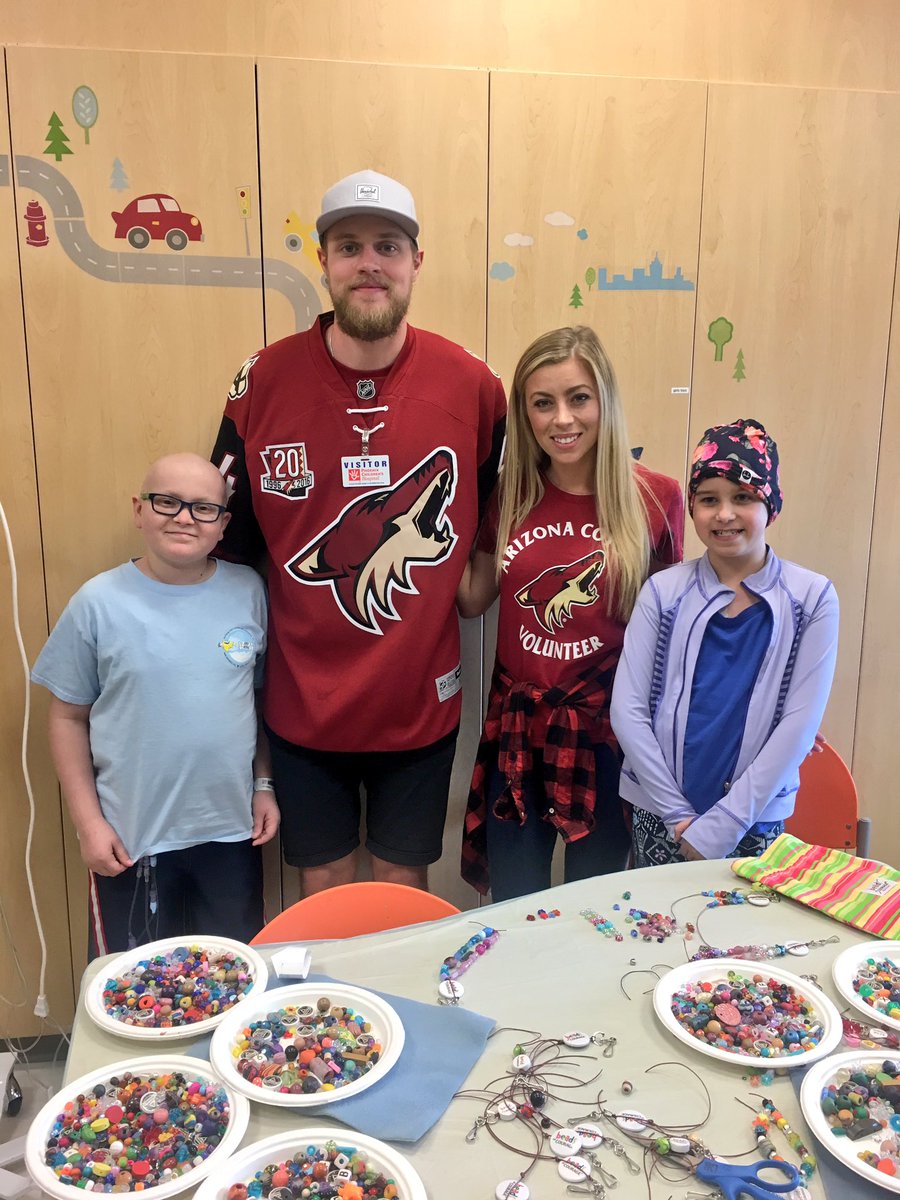 Despite being in a relationship since long, the duo hasn't planned of being a parent till date. Additionally, the couple is living a happy life together with no rumors of divorce or separation.

Kevin Connauton was born on February 23, 1990, in Edmonton, Alberta, Canada. Additionally, his father is a lawyer by profession. However, the detailed information about his mother and siblings is not in the media yet. As per his nationality, he is Canadian and belongs to the White ethnic group. Further, his star sign is Pisces.

Connauton signed a three-year contract with the Canucks on April 28, 2010. Connauton completed the season with 23 points over 73 games (11 goals and 12 assists), playing for Canucks' minor league affiliate, the Manitoba Moose of the American Hockey League (AHL).

On April 2, 2013, the Canucks traded Connauton to Dallas Stars in exchange for Derek Roy. Connauton was picked up by the Columbus Blue Jackets on November 18, 2014. Later on June 27, 2018, the Arizona Coyotes gave a contract of two-year to Connauton.

Currently, he is playing along with his star-team mates such as Alex Goligoski, Niklas Hjalmarsson and many more.