Kesrick Williams is a professional Vincentiain cricket player who currently plays for the West Indies domestic team. His playing role for the West Indies team is Bowling and his bowling style is Right-arm fast-medium while he bats with Right hand. He has the record for being the 47th most wickets on a single ground that is 12.

Kesrick Omari Kenal Williams was born on January 08, 1990, in Spring Village, St. Vincent and the Grenadines. His zodiac sign is Capricorn.

The player himself has never revealed his father's and mother's names. Information regarding what they did for a living is still under the radar. But he sometimes posts about his parents on his Instagram and shows love and respect 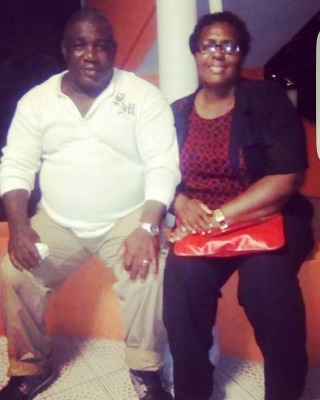 "Love you two.....blessing to have such good parents !!! Starting off the new year with these two beautiful people in my life !!!!"

With a muscular body and his athleticism, he has been able to be one of the best cricketers in his country.

Kesrick Omari Kenal Williams aka Kesrick Omari has an estimated net worth of $1.2 million approximately. He accumulated most of his income from playing cricket for domestic teams of the West Indies.

The Vincentian cricketer is at the peak of popularity in his field and makes a good sum of money through his professionalism. With his enormous earnings, he lives a luxurious lifestyle with his family, in St. Vincent. 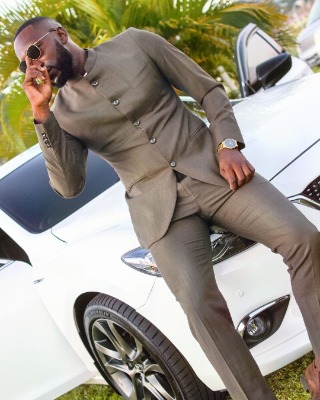 He earns around $200,000 per year from his profession. It is the average salary that a cricketer earns in West Indies. The player can earn $80,000 in minimum while top players can even earn more than $300,000.

Recently, he is playing for the Nepali team Pokhara Rhinos. There his estimated salary range is estimated to be much less than in his country.

Besides, he also earns from sponsorships and deals. He is the brand ambassador of Digicel SVG, a digital operator company.

Who is K. Omari's Girlfriend?

K. Omari is a closed person who prefers to keep his private life out of media reach, including his dating life. Till now, he has not mentioned himself with any other partners. But respective to their status of his, there is no doubt, there are many girls that may want to date him. 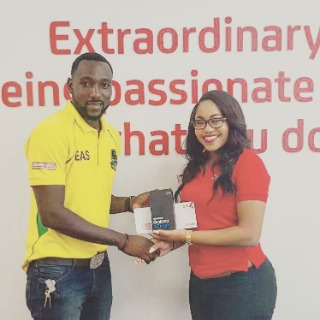 It is confirmed that the athlete has not been married yet, but he must have had at least one relationship in the past.

Omari must be focused on building his career rather than spending his time with girls and having a serious relationship.