Jason Elam, the former American football placekicker, played 15 seasons with Denver Broncos and 2 seasons with Atlanta Falcons before his retirement on March 30, 2010. The 48-year-old former footballer famed for his career achievement is also known for his relationship with his supportive wife.

Jason Elam is married to Tammy Elam for 22 years now and shares 6 children with his wife. The couple with a beautiful love story has made fans curious about their relationship beginning and married life. Let's know all about Jason Elam's relationship, past affairs, married life, and children in this section.

Who is Former Footballer Jason Elam Married to?

Jason, the former recorder for the longest field goal in NFL history at 63 yards alongside Tom Dempsey, Sebastian Janikowski, and David Akers; later broken by Matt Prater, met his soulmate in 1993 while he used to play for Broncos Denver as the 1993 NFL Draft rookie.

At that time, Tammy was the cheerleader for the Denver Broncos. However, for Jason, it was quite difficult to approach her as Tammy had a boyfriend.

And 2 years later, playing in the Japan Bowl in Tokyo, Jason again tried to approach her and sent some flowers and note up to her room from the hands of a Japanese florist. On his good luck, this time Tammy was about to call off her relationship with her boyfriend. Things then started falling in line. 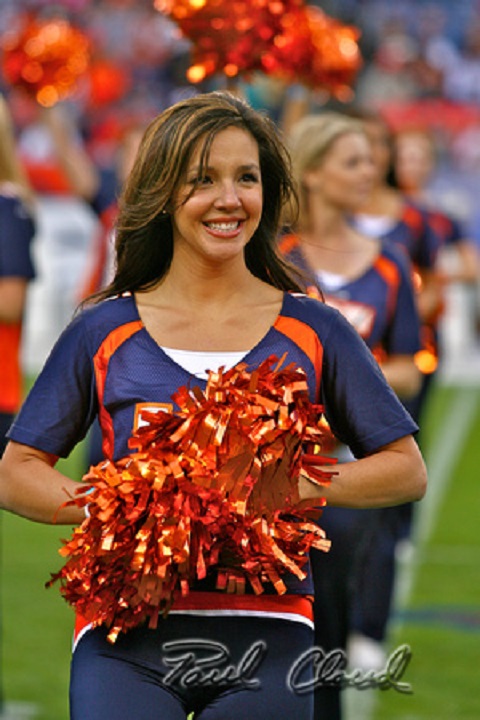 Soon, the couple started dating, and about 5 months later in 1995, they got engaged.

It was less than a year, the couple decided to take their relationship to another level. Yeah, as reported, Jason and Tammy got married during the NFL offseason in 1996 in a private ceremony. Though the wedding detail is little known by the fans, the intimate love of the couple is still visible to all.

My bride and I at dinner in Sitka. pic.twitter.com/WqH4XRbP

Well, it's been nearly 22 years since their marriage, and till now, no mishaps of divorce has been able to shatter the strong bond between the lovely couple. The beautiful couple is blessed with fortune, with a net worth of $9 million, is also blessed with the love of 6 children: 4 sons and 2 daughters.

Jason and Tammy, are the proud parents of their 4 sons: Jason Jr., Joshua Matthew, Jackson Asher, and Jude Dawson, and 2 daughters, Jordan Noel and Julianna Grace. 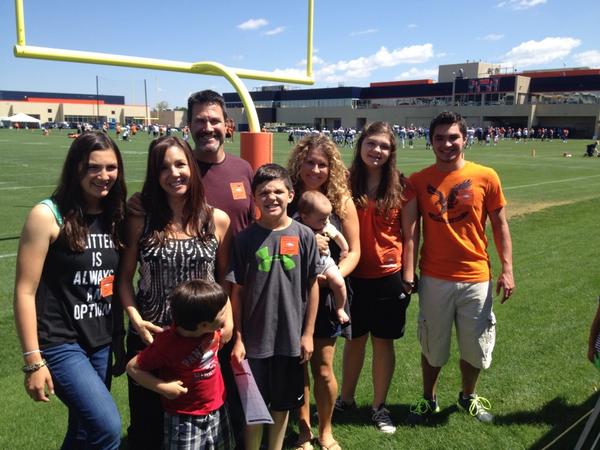 The couple welcomed son Jason Jr, in 1997, followed by the birth of their daughter Jordan Noel in late 1998. Juliana was born in 2001 and the couple's 4th child Joshua Matthew was born in 2003. Though, the birth detail of Jackson and Jude is not disclosed.

Back in 2014, Jason Elam shared a Twitter post of his 2 oldest kids leading worship during church service in Alaska.

After purchasing an island home in Sitka, Alaska, in a 2012 episode of Buying Alaska, the happy family currently lives there.

Lots of happiness to the lovely family.