Kento Hashimoto is a well-renowned professional football player from Japan. Hashimoto is a player of the Japanese national team and the Vissel Kobe football club. Vissel Kobe is a Japanese football team that competes in the J1 League, Japan's premier division. He has thirteen international caps for Japan and has scored one goal.

Hashimoto usually plays from the center-midfield position; however, he also aids his team by playing in the defensive-midfield and center-back place. Kento wears jersey number 15 on his back for his club Vissel Kobe. Midfielder Hashimoto has not won any notable trophies but had named in the 2019 best J League's XI.

On 7th June 2021, he represented Japan national team in the 2022 FIFA World Cup qualification match against Tajikistan where he also scored a goal.

Kento Hashimoto, professionally known as Hashimoto, was born in Itabashi, Tokyo city of Japan, on August 16, 1993. According to an astrologer, Hashimoto's sun sign of Leo.

Kento's parents are of Japanese and of Asian heritage, according to sources. Hashimoto was born in Japan and held Japanese citizenship. Kento Hashimoto has kept a low profile when it comes to his siblings. 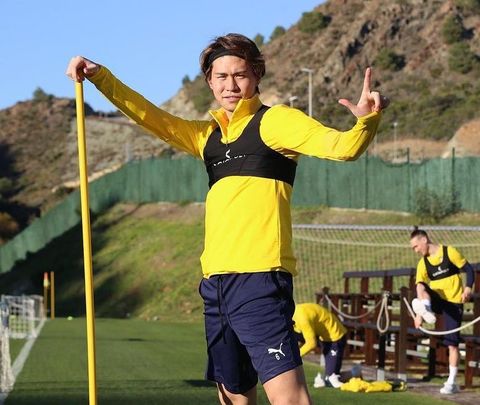 Kento has long black hair with slightly brown eyes. Kento is Asian in origin. He is about 6 feet tall. He weighs 73 kg. He appreciates fitness as an athlete and works hard to preserve his physique.

Also, read the net worth, biography, and relationship status of Abdulfattah Asiri.

Kento's net worth, salary, and contract

Kento is a professional football player for Vissel Kobe, playing as a central midfielder. He has played for different football teams at eclectic levels during his career, and he is now at Vissel Kobe as of 2022. Kento is currently valued at €2.50 million as per the transfer market. Kento's market worth has never been higher than this amount. 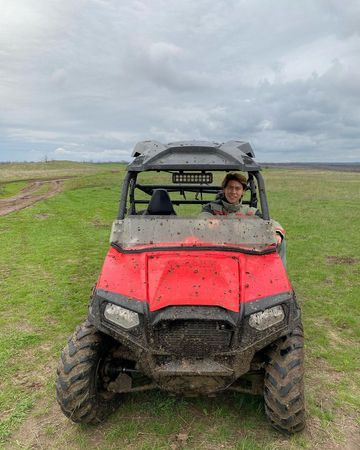 Kento's net worth as a football player is $3 million. In Japan, he is living a startling life. His annual salary as a Vissel Kobe player is £192,500. Vissel's weekly wage is £4,100. He is one of the vibrant and gifted players for the club Vissel Kobe. His contract with Vissel Kobe ends on January 30, 2022. His player agent is Kensaku Imai.

Also, know about KhaDarel Hodge's net worth and biography.

Kento Hashimoto is a mysterious individual who likes to keep his intimate life to himself. In none of his Instagram posts, he mention his girlfriend. 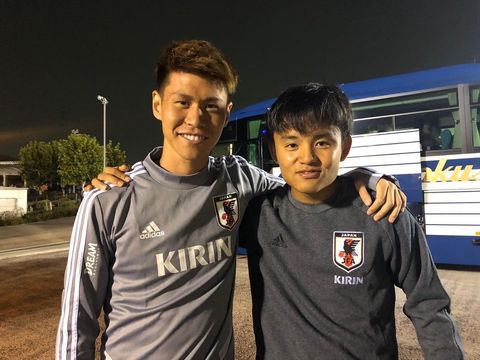 Hashimoto, a midfielder with the Vissel Kobe, has never been seen in public with a girlfriend or a partner. As a result, identifying whether Kento is dating or not might be hard. As a result, Kento Hashimoto is single in 2022.

Kento, a key member of Vissel Kobe, is a systematic and active social media user. He prefers Instagram over other social media. He is also the most searched Japanese footballer on the Internet.