Kelly Tan is a Malaysian professional golfer and a former member of the Malaysian junior national team who is currently competing on the LPGA Tour.

A former member of the Malaysian junior national team, Tan got her LPGA Tour card in 2014 via qualifying school and played at the 2016 Summer Olympics. Her first professional win came at the 2019 Florida's Natural Charity Classic on the Symetra Tour. 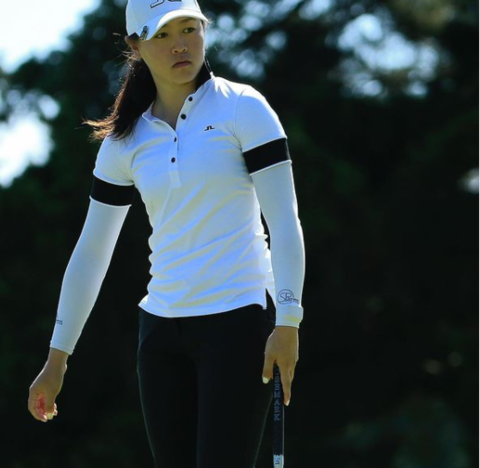 Kelly Tan tied-13th place at the women's PGA Championship, the best ever Major outing by a Malaysian — male or female. SOURCE: Instagram

The year 2020 saw her leaping from no 417 at the beginning of the year to no 151 in the Women's World Golf Ranking. She finished tied-ninth at the Marathon Classic, tied-11th at the LPGA Drive On Championship, and tied-37th at the ANA Inspiration. She managed to place herself 22nd at the 2021 Lotte Championship and made two cuts each at the HUGEL AIR PREMA LA Open and the Kia Classic.

In April 2021, Tan earned a fourth appearance in the US Women's Open after claiming one of the three berths at stake in the one-day 36-hole qualifier at the Half Moon Bay Links in California. She had first entered the competition at 11.

She finished T74 (final position 70th) at the Pure Silk Championship, an LPGA Tour event on May 23, 2021. She had a birdie in the third hole, but bogeys in the ninth, 12th, and 18th affected her progress.

Related Article: World No 2 In Bee PARK's net worth, boyfriend

Kelly Tan's Earnings and Net Worth 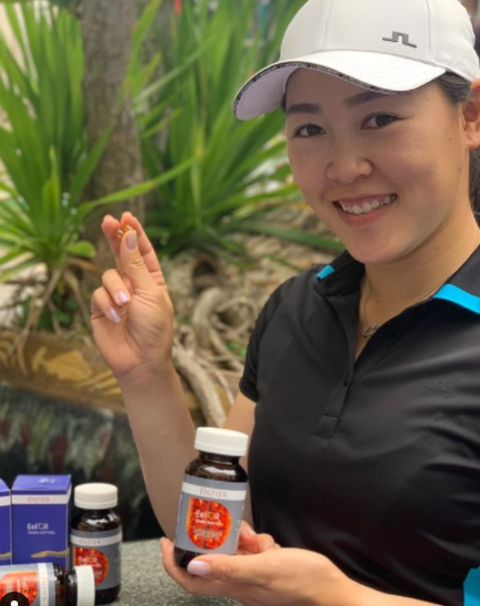 Assuming the aforementioned data, it can be construed the Malaysian golfer has an estimated net worth of around half a million dollars.

Who is Kelly Tan's Husband?

Tan is currently engaged to Dustin Lattery, a Canadian businessman in the hair color and interior design industries. Lattery proposed to Tan at Pebble Beach Golf Links in California. The couple has been seeing each other for five years. In January 2021, with the New Strait Times, Tan described the event when her boyfriend had asked her to marry him. 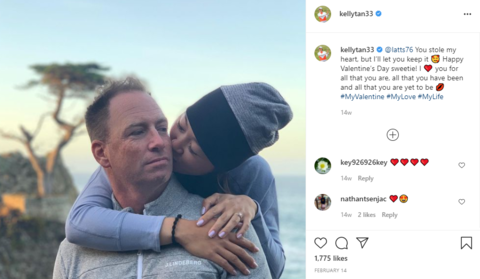 Recalling the businessman's proposal, the golfer said she and her boyfriend had just hit their tee shots which went into the bunker. As she hit her shot out of the bunker, Lattery asked her what's in the hole. After that, the Canadian was already on his knees, said the 27-year-old Kelly.

"I said yes to the love of my life, my best friend, and my rock! Words can never explain my love for you and I can't wait to spend the rest of my life with you," Tan later posted on her Instagram.