Kekuta Manneh is a professional footballer from Gambia who plays in the Swiss Super League for FC St. Gallen. In his footballing career, he represented different teams such as Steve Biko, Austin Aztex, Vancouver Whitecaps FC, Columbus Crew SC, and Pachuca.

Manneh was born on 30 December 1994 in Bakau, The Gambia. As per his nationality, he holds both American and Gambian citizenship and belongs to the African ethnic group. Further, his star sign is Capricorn. In addition, he was raised by her single mother, Fatima Manneh.

Manneh began his career in the Gambia at several youth academies, including the Gilcock Academy, before moving to the GFA League First Division, the nation's top league. Later in his early career, he played for Texas Rush before playing for Lonestar SC as a youth player.

Kekuta Manneh Net Worth And Salary

As of 2018, his market value is of 800 thousand euro. Kekuta so far has made earning of  $623,250 from his entire footballing career. In addition, he has an estimated net worth over six digits figure.

Some of his past earnings and contracts are:

In addition, Manneh's salary details of 2018 are still not available in media.

Manneh played for the Steve Biko Football Club of the GFA League First Division, the highest level of football in the Gambia, before coming to the United States in 2010. In 2009, Manneh helped the club to finish second in the league with 17 goals in 12 matches. 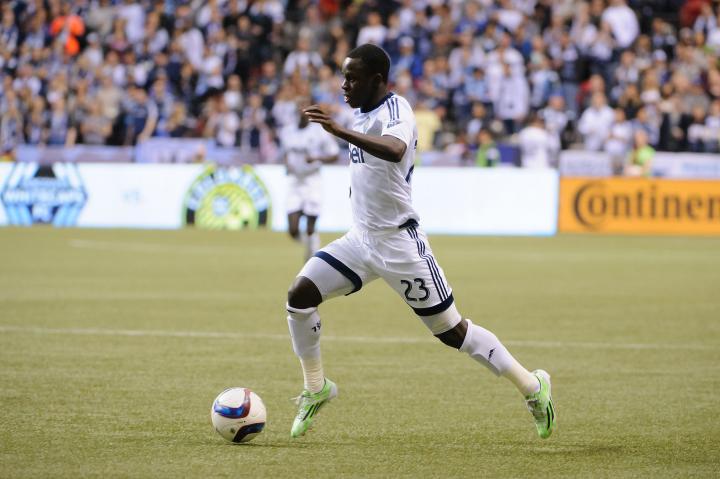 Manneh was traded to Columbus Crew SC in a swap deal involving  Tony Tchani on 30 March 2017.

Further, he has represented Gambia's U20 national squad. In addition, Manneh has also made a place in the roster of United States squad but has not made an appearance for the team yet.

The pacy winger has a height of 5 feet 9 inch and weighs around 66 kg. Further, he hasn't talked about his personal life in media. So there aren't any details about his likely wife or girlfriend yet. 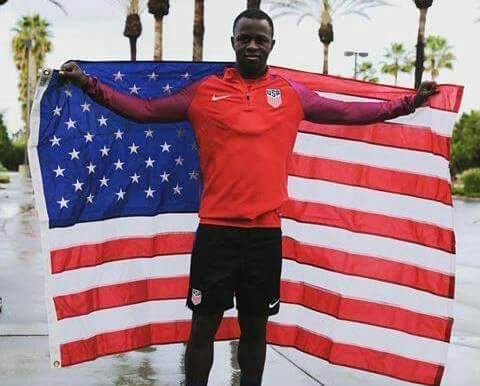