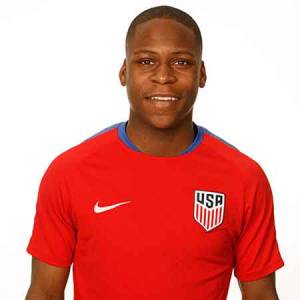 Jonathan Oluwadara Amon is an American soccer player who plays in the Danish Superliga as a left winger for FC Nordsjælland. Amon has also represented national team of the United States, being a part of U-20 team and senior squad.

Amon was born on April 30, 1999, in Summerville, South Carolina, United States. Amon 's father is from Nigeria and immigrated to the United States at a young age to play high school football.

As per his racial background, he is American by nationality and belongs to African ethnic group. Further, his star sign is Taurus.

Amon has three siblings and one sister. His elder brother Joseph Amon also played soccer and was named in the United States FIFA U-17 World Cup squad in 2011.

Later, Amon signed his first professional contract with FCN  in May 2017 after playing for U-17 team of FCN.

Jonathan Amon Net Worth And Salary

As of 2018, his estimated market value is around $30k. Further, the exact details about his salary are not in the media yet. In addition, his net worth is in under review.

In addition, the base salary offered by  Fc Nordsjaelland for players is around $40,000/year. So, we can conclude that Amon has a salary between $40k to $50k annually.

On 4 November 2017, Amon made his professional debut against a game with Lyngby. He replaced Ernest Asante in the 84th minute of the game. Amon began a match against AC Horsens on 26 November 2017, playing 80 minutes and eventually scored the first goal as a professional player. 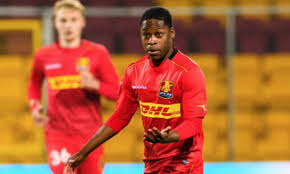 Amon was called-up to the United States U-20 team in January 2018 for a training camp in Florida. On 4 November 2018, Amon made a debut with his senior team against Peru.

Jonathan Amon, 19 years old left winger just started playing as a professional footballer. In addition, there isn't any information about his probable wife or girlfriend yet. 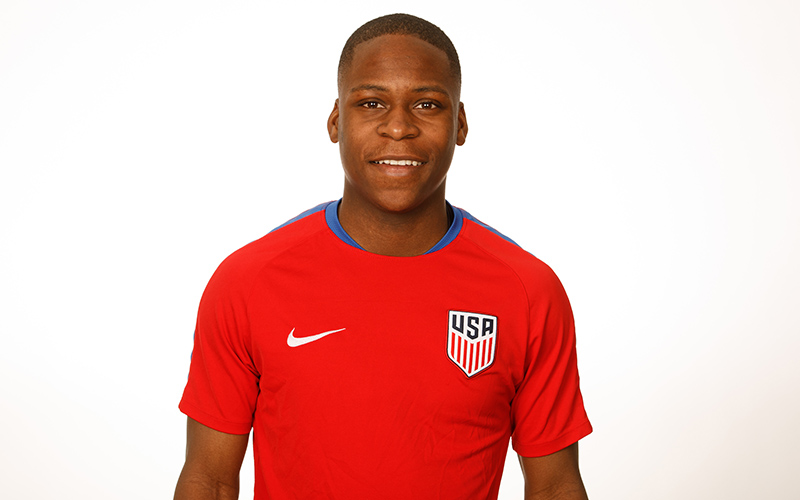 The rising Left winger has a height of 5 feet 8 inch and currently wears a jersey no 24 while representing his team.