A native of Brownsville, Kentucky, Keith Madison is a former head coach of the Kentucky Wildcats baseball team. Further, he coached the Wildcats from 1979 to 2003 and remained the most winning baseball coach in the history of UK Baseball.

The retired baseball head coach is a married man. Further, he has an estimated net worth of  $1 million.

How Much Is Keith Madison Net Worth?

As of 2019, Madison's net worth is estimated at around $1 million. Served 27 years long as a baseball coach, he has earned tremendous sum. Furthermore, he currently serves as the publisher of baseball magazine.

According to the source, The average salary for a Magazine Publisher is $77,180 and also enjoys a bonus, commission, and profit-sharing.

Madison is a married man. He exchanged the vows with her girlfriend, Sharon, in an intimate wedding ceremony. Nevertheless, the couple has maintained their love life low key. 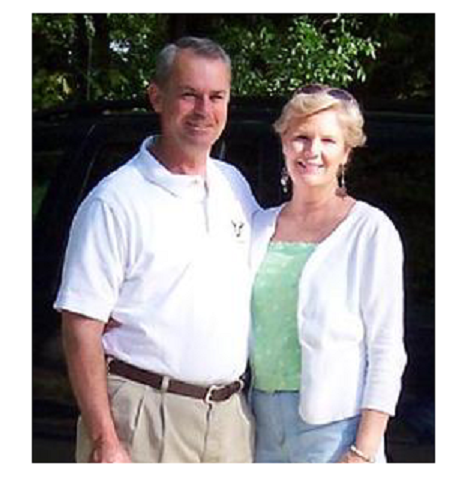 His spouse, Sharon, retired in 2004 from teaching high school English. Now, she helps her husband, Keith administratively and also reaches out to coaches’ wives and friends through her bi-weekly devotionals.

Keith Madison was born on October 24, 1951, in Brownsville, Kentucky. His star sign is Libra. By nationality, he holds an American, and as far as his ethnicity is concerned, he is white.

He attended Edmonson County High School where he played baseball and basketball for the school team. Madison attended college at Western Kentucky University, graduating in 1975.

In 1976, Madison started coaching at Lake Wales High School in Lake Wales, Florida. The next year, he started working as the graduate assistant at Mississippi State University under the tutelage of legendary coach, Ron Polk. 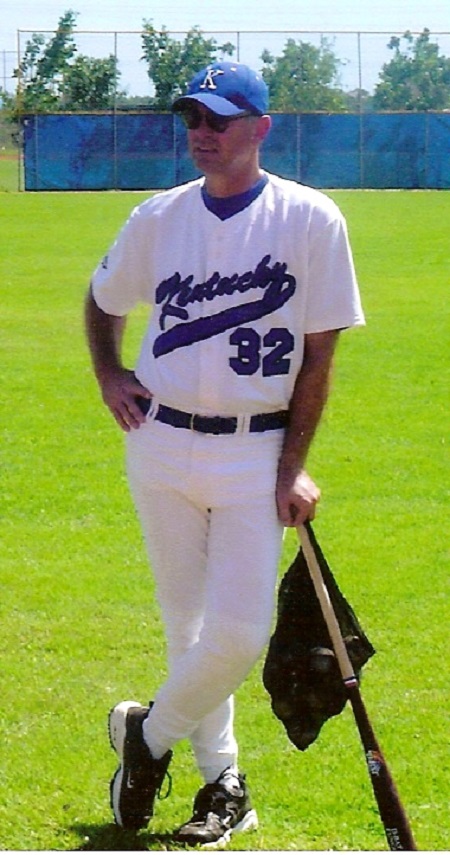 Upon retirement, he has worked with a Christian mission organization, SCORE International. Moreover, he has helped to lead hundreds of baseball players and coaches on dozens of short term baseball mission trips to the Dominican Republic.

Furthermore, he is the publisher of Baseball magazine, Inside Pitch, the official magazine of the American Baseball Coaches Association.