Keira Walsh is a professional footballer who plays as a midfielder for Manchester City in the FA WSL. Besides that, she also became a first-team regular during their 2014 campaign, playing a key role in the team securing the Continental Cup. She is also the member of English National Team and was even included in the English World Cup 2019 squad.

Apart from that, Keira is openly gay and there are numerous reports which say she was seen many times with her former Manchester City teammate, Lucia Roberta Tough Bronze.

Keira Walsh earns a decent sum of money from her playing career. She has an estimated net worth of almost $1 million. Further, on average she earns $45,000 per year. As per some sources, all WSL players make around $56,000 depending on the contract and the club.

Often, the average figure of the players is under $43,000. It's reported that Manchester City and England Women's national team captain Steph Houghton earns $104,000 a year before tax.

Furthermore, Keira has an endorsement deal with Nike which she has mentioned on the bio section of her Instagram account.

Keira Walsh is reportedly a gay and is in a relationship with her former teammate, Lucia Roberta Tough Bronze. Besides, not many details are available about the couple on the internet and media. Lucia has been the Professional Footballers' Association player of the year twice. 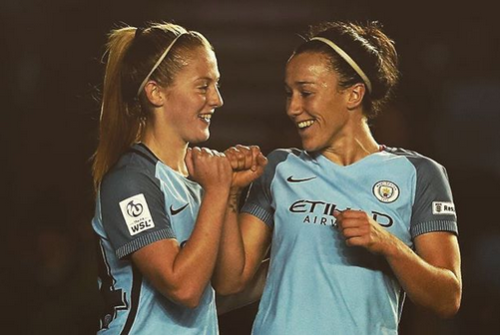 Presently, Lucia plays as a defender for Olympique Lyonnais and Keira is a midfielder for Manchester City. Besides, Keira, who has also won FA WSL Cup 2014, 2016, don't have any past dating history. 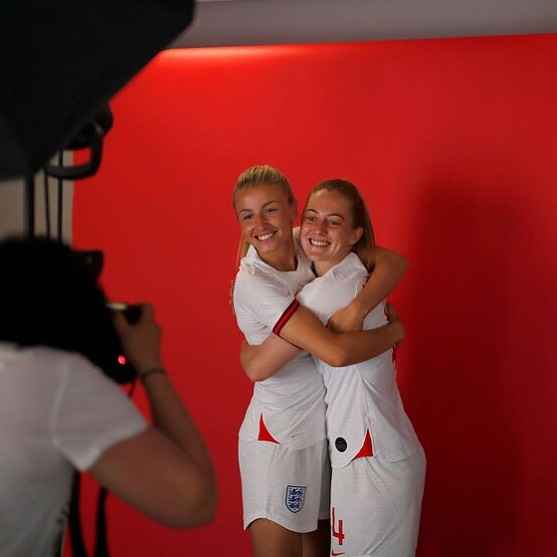 Additionally, her parents are also supportive on each and every decision she makes. She twitted, "I am Grateful for all the love and support my parents have given me. This has helped me in building my career to the point it is now".

Further, the player is also highly active on social media. She shares her day-to-day activity on her Instagram, which has over 39 thousand followers. Besides, on her Instagram, she ofter uploads pictures with her teammate, Leah Williamson, and Abbie McManus

Keira Walsh is a British footballer, who was born on 8 April 1997. She grew up in her birthplace; Rochdale, England. Besides, the player has not disclosed details related to her parents, but, it is known that she is the only child of her parents. 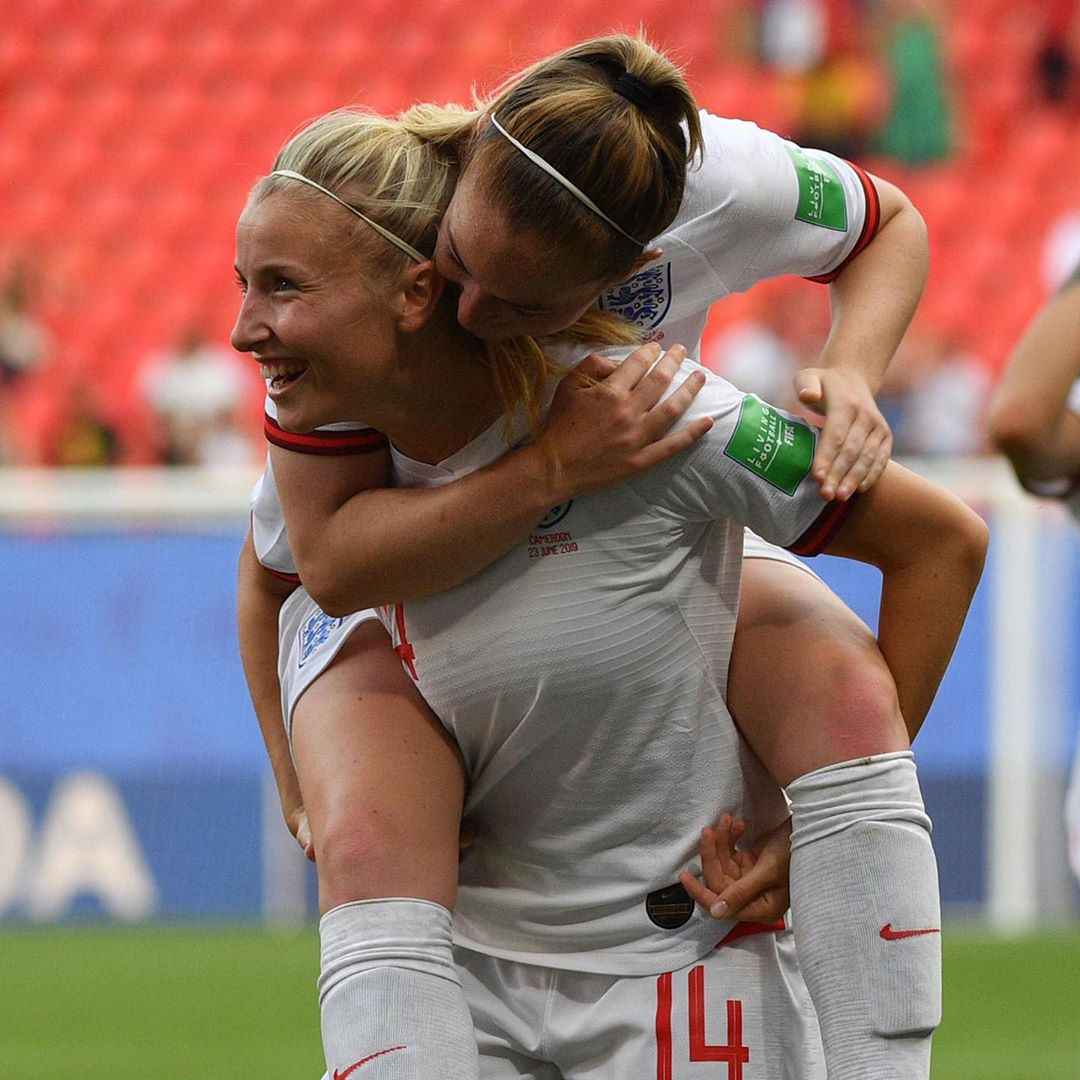 According to Keira, her father inspired her to play football ever since she was a child. Her passion for the game was developed from this teenage and she grew up to live her dream of playing football.

Additionally, Keira completed her primary school education in Rochdale. Moreover, it is not clear whether she had any high school or college education. However, she seems quite educated.

Keira Walsh stands a height of 1.70 meters (5 feet 6 inches) tall. Besides, she has a highly maintained body that weighs about 60 kg. Talking about her appearance, she has a pair of brown eyes followed by brown hair.

Keira Walsh made her senior debut for Manchester City as a substitute in a 1-0 win over Notts Country. Besides, she played an important role in City's 2014 Continental Cup-winning side and became a first-team regular towards the end of the season.

In November 2009, Keira made her International appearance on the under-15 squad when she was just 12 years old. In November 2013, she was named in the squad for the UEFA Women's Under-17 Championship, where she helped England through to the knockout stages, and a fourth-place finish in the competition