BBC Young Sports Personality of the Year Georgia Stanway is a well known English football player who is currently playing for Manchester City as their forward. She also plays for the Englands women national football team.

PFA Women's Young Player of the Year 2019 and also the captain of the Englands U-17 team, Georgia Stanway's has an adequate net worth around $300,000. If you are curious to explore about her salary and personal you need to follow the article to the end.

How Much Is Georgia Stanway's Salary and Net Worth?

Georgia is playing football professionally since 2015 and is associated with the national team since 2014 so her career earnings are not much as other senior players like Demi Stokes. Georgia's net worth is estimated at around $300,000 as of 2019.

She plays for  Manchester City and the club is well known for paying a quite good salary to its players. The average salary of the professional players in the Manchester City is around £35,000 ($43,000). Furthermore, the players also receive a bonus and after adding the bonus amount of players their salary goes above $50,000.

Apart from her club career, she is also a member of the England national team from where she receives a salary of around £26,752 (€30,000)/$33,500. Besides all these cash earnings, the players also receive good accommodation facilities when they are on international tours.

Recently, she signed an endorsement deal with the NIKE. So far Georgia hasn't reported about any of the personal assets she owns.

Is Georgia Stanway Single or Dating Someone? Know about her Personal Life

Georgia Stanway is a famous 20 years old young footballer who is neither married nor engaged till date. Moreover, she is also not found to be involved in any romantic love affair since there is no confirmation regarding it.

Stanway just began her professional career so she seems to be pretty much towards her career rather than focusing on love life. It can also be said that she is dating her boyfriend but doesn't want to share the details with the general public so she has kept it a secret.

As going on exploring her official social sites, there are posts which are just related to her professional career and family but neither of the posts mentions about her love affair or probable boyfriend. Talking about Georgia, she has a cute and lovely smile as she is found smiling on most of her posts. 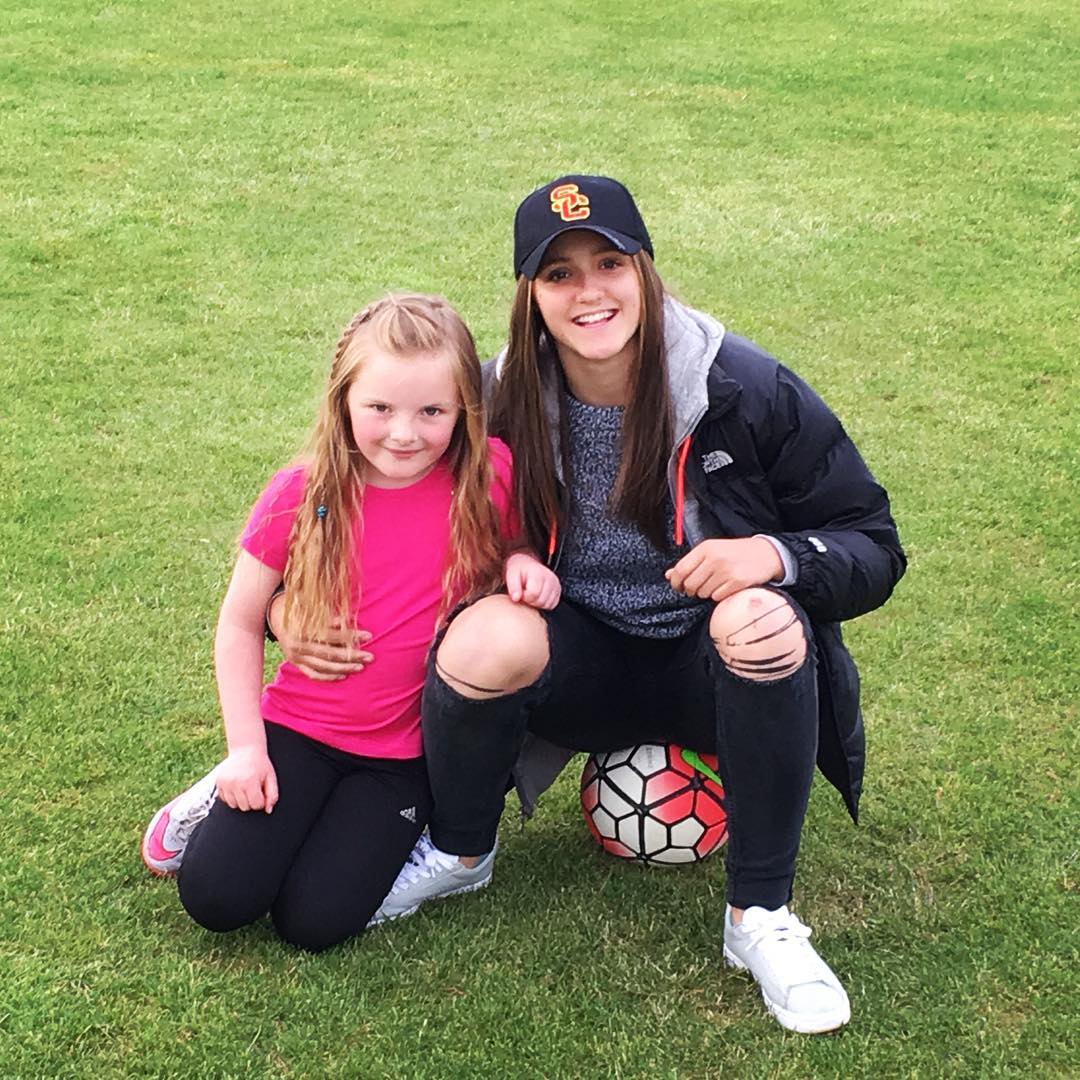 Stanway is connected to her fans via social media since she is an active user of social networking sites like Instagram and Twitter and has a huge number of followers. Georgia's idol player is Alan Shearer and her favorite team is Newcastle United.

Georgia Marie Stanway was born on 3 January 1999, in Barrow-in-Furness, Cumbria, England. Stanway's ethnicity is white and she holds an English nationality. Information regarding her childhood and parents are still under review. 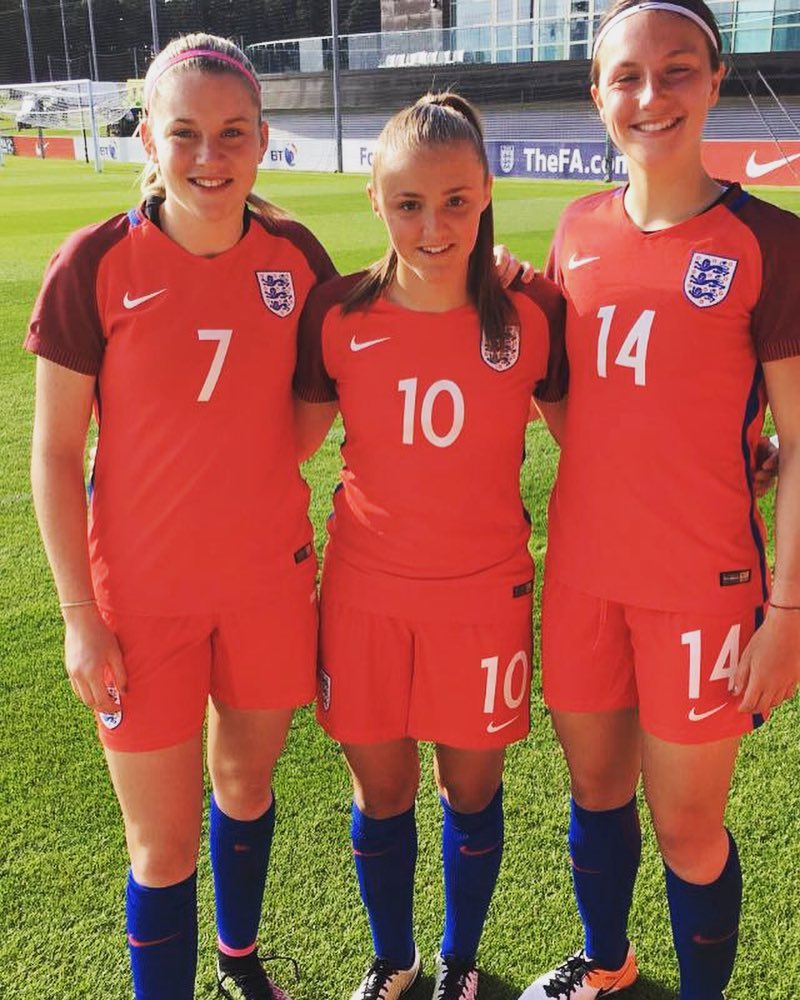 As per some of the sources,  she spent her early life in her hometown where she completed her high school education.

BBC Young Sports Personality of the Year Georgia Stanway is a well known English football player who is currently playing for Manchester City as their forward. She also plays for the Englands women national football team.

She was also named PFA Women's Young Player of the Year 2019 and was also the captain of the Englands U-17 team. Stanway's first debut goal for England was against Austria. She is currently in the Englands national team under her team captain Steph Houghton.

She is among the youngest players in the national team as most of the players are quite experienced and seniors and some of the senior players alongside whom Georgia plays are Nikita Parris, Demi Stokes, and Lucy Bronze