Keegan Lowe is an American professional ice hockey player who plays for the American Hockey League's Bakersfield Condors as their defense. Bakersfield is the prospect of the National Hockey Leagues Edmonton Oilers team. Previously, he played for the Carolina Hurricanes.

Keegan was drafted in the 2011 NHL Entry Draft by the Hurricanes. So far his net worth is estimated to be around $2 million. Further facts about his married life, spouse, salary, and net worth are discussed in detail below.

How Much is Keegan Lowe's Net Worth and Salary?

He is currently playing for the NHL's affiliate team so his salary is a little bit less than that of the NHL players. Lowe is currently receiving a salary of around $675,000 from Edmonton Oilers. His previous salary was around $650,000 in the 2017-18 season.

Talking about his contracts, his first contract was worth $2.385 million for three years signed on March 16, 2013, with Carolina Hurricanes. After that, the contract was extended on July 14, 2016, for a year worth $750,000. Currently, he is playing in a contract of two years with the Oilers worth $1.35 million.

In addition to this, salary is not the only source of income for the player as they also receive a decent amount from various endorsements and sponsorships.

Is Keegan Lowe Married or Single? Know about his Spouse and Married life

Keegan Lowe is a renowned face in the world of ice hockey so it is obvious that his personal life is a matter of discussion among his fans. They are quite curious about his relationship status whether he is married dor not. Keegan is currently married to his girlfriend and living a happy married life. 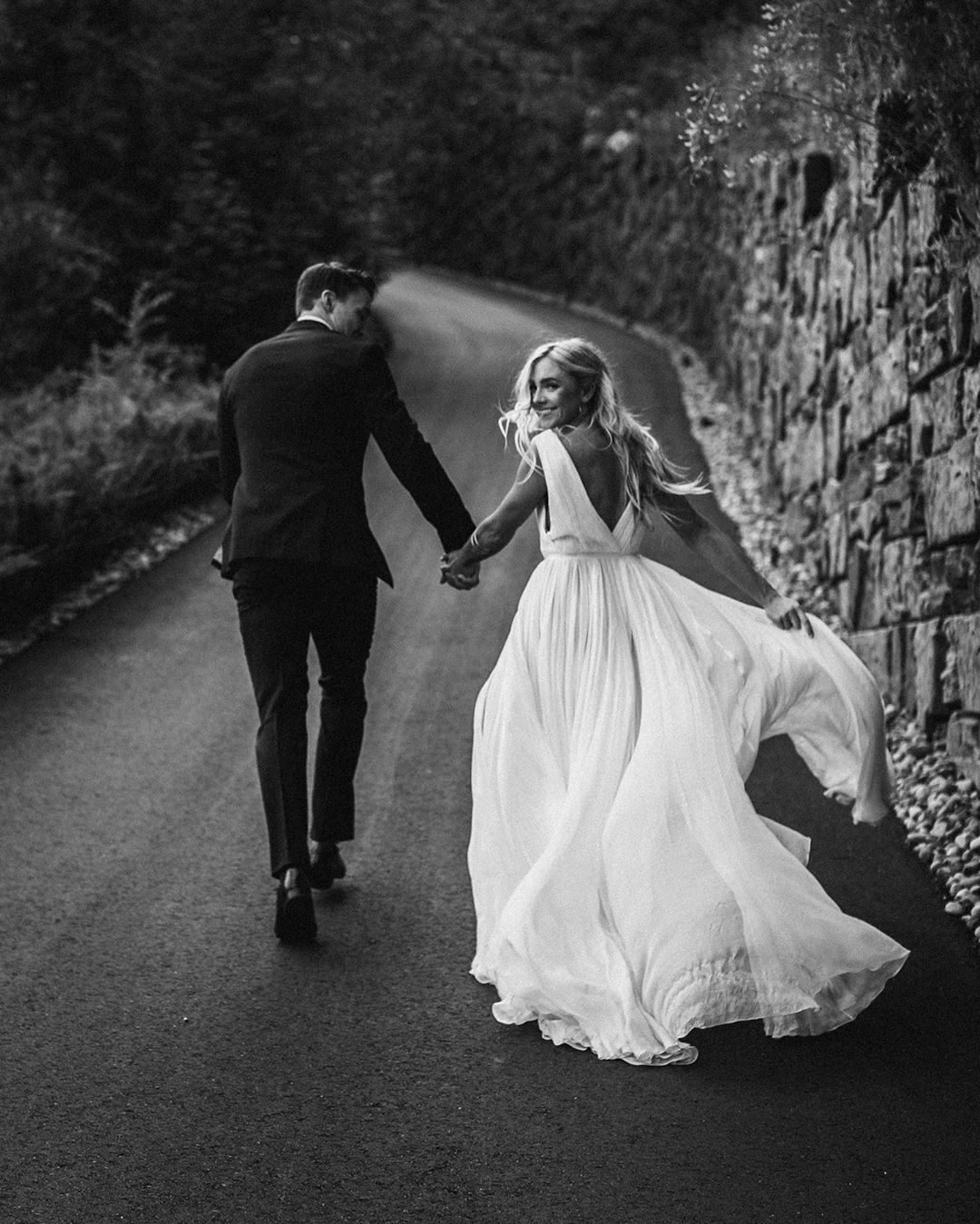 The wedding ceremony was organized in Tappen, BC, Canada and was attended by their friends and family members. Lowe has been dating his wife for quite a long time before getting married. 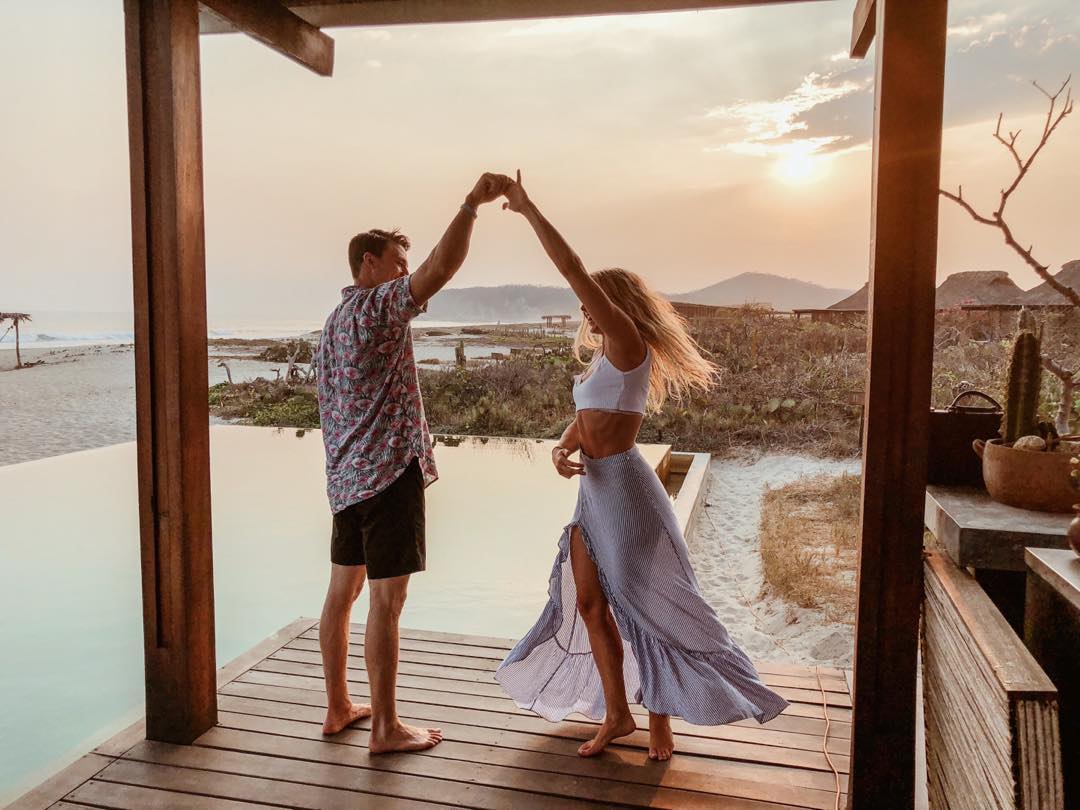 So far they are happy in their marital life and their relationship seems to last long as they have a great bonding in their relationship. Moreover, they are currently living a luxurious lifestyle. Besides, information regarding the past relationship of Lowe is hard to find as he hasn't shared anything on the media. 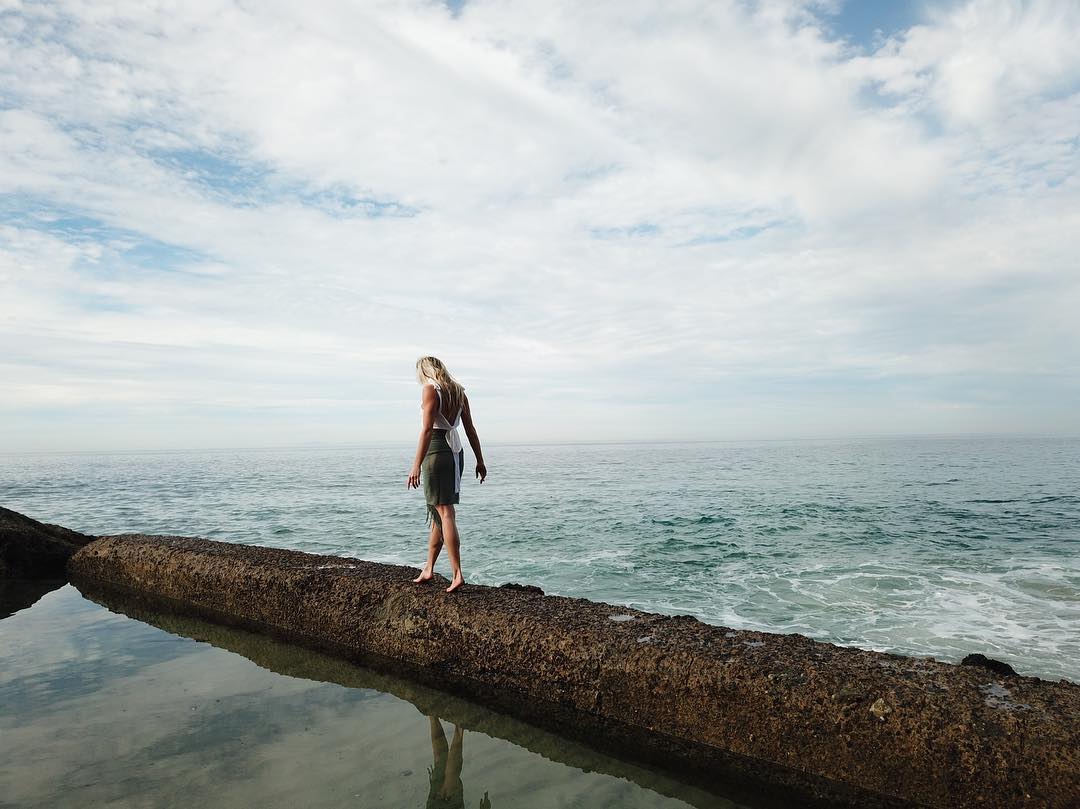 Keegan is also an active user of social media and he regularly updates facts about his personal and professional life so that his fans could easily know about him.

Keegan Lowe is the native of the United States who was born on  March 29, 1993, in Greenwich, Connecticut, to father Kevin Lowe. He holds an American nationality and belongs to the white ethnic group. He is supported by his parents as his father was a former NHL player.

Keegan Lowe is an American professional ice hockey player who plays for the American Hockey League's Bakersfield Condors as their defense. Bakersfield is the prospect of the National Hockey Leagues Edmonton Oilers team. Previously, he played for the Carolina Hurricanes.

He was selected in the 2011 NHL Entry Draft by the Caroline Hurricanes in the 3rd round. He began his career with the Quebec International Pee-Wee Hockey Tournament. He is in a two-year contract with the Edmonton Oilers currently.

As of now, Edmonton Oiler is captained by Connor McDavid and some of the other famous players of the Oilers are Jujhar Khaira, Jesse Puljujarvi, and Kyle Brodziak.