Kealia Ohai is one of the most renowned names in the world of soccer. She plays for the Houston Dash and a member of the United States women’s national team as a Midfielder/forward.

Kealia Ohai is notable for her single winning goal in the final match of the 2012 FIFA U-20 Women’s World Cup. With her sheer dedication and devotion, she has become one of the sparkling stars of the soccer world.

Ohai is reported to be enjoying hundreds of thousand dollars net worth since the exact figure is not revealed. Well, as per the assumptions based on her playing seasons, she might have a net worth of $1 million.

In the current date, her annual salary is reported to be around $100,000.Besides, salary is not the only source of income for such famous players as they receive a large amount from various endorsements.

In addition to this, she is living a lavish life which is the result of her massive annual income. Moreover, she also possesses some expensive cars, including the Toyota brand car. Well, guys, she spends her huge income to various places as she is also fond of traveling.

The soccer star of 27 is not married, but she is currently in an affair with her boyfriend J.J Watt who is a football player. The couple recently got engaged on Sunday, 26 May 2019. Well, they might be pronounced husband and wife soon. 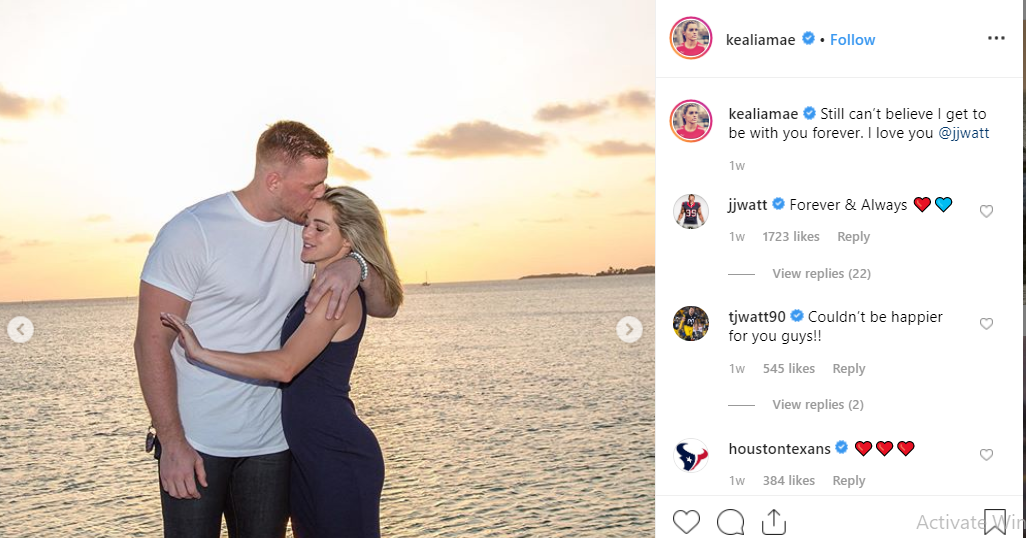 Their relationship started back in 2016, and since then they are enjoying love life. Furthermore, there aren't any rumors about her other relationships as they are both loyal to each other. Ohaui's fiance is a famous NFL star player who plays for Houston Texans.

The duo shares beautiful moments and let's hope their relationship will gloom further without any disturbances.

Apart from soccer career, Kealia Ohai also admires for her beautiful looks and images. She has an average height of 5’5”. She looks stunning in her bikini avatar. She is popular on Instagram and Twitter.

Kealia Ohai was born on January 31, 1992. She is recently at the age of 25, and her star sign is Aquarius. She was born in Draper, Utah, United States and belonged to white ethnicity. She is blind from her right eye from her early childhood. At the age of six, she was diagnosed with severe astigmatism in her right eye. 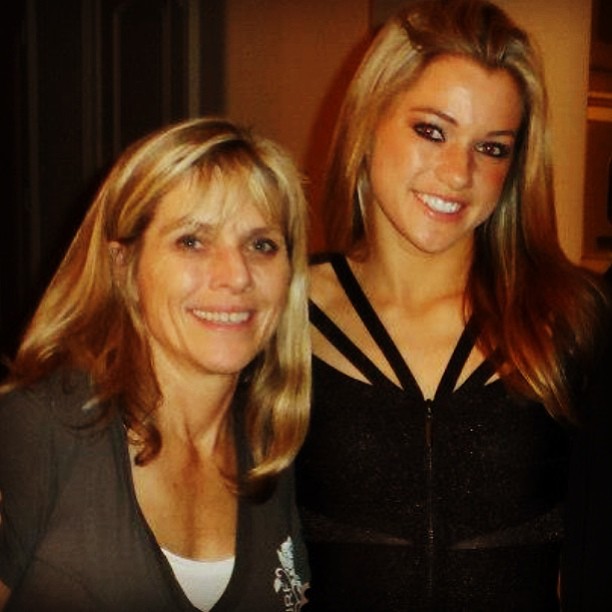 Kealia Ohai was born to Ben and Cindy Ohai. Her sister played soccer at USC where she won the 2007 NCA championship. Her sister married to Brian Cushing who is an American football linebacker for the Houston Texans of the National Football League (NFL).

During her first year, she was named the tournament’s most outstanding offensive player after scoring the goal during overtime in the semi-final match and first goal of the final in the second minute of the game.

In 2014, Kealia Ohai started her senior career with the Houston Dash, and she is still going well. As of now, she scored 27 goals in 92 apps.