Carla Humphrey is an English football player who plays for Bristol City as a midfielder, wearing the shirt no. 8. Before joining Bristol City in 2017, she played for Arsenal F.C. and Doncaster Rovers Belles on loan from Arsenal. Besides her domestic career, she has represented England in U17, U19 and U20 national team. As of now, she is the team member of the England U-23 national team.

A professional since 2006, Carle Humphrey has made huge name and fame along with tremendous net worth for herself. Although the concrete information about her net worth is not available, some source claims her net worth to be in between $100,00-$1 million.

When it comes to her personal life, Carla Humphrey, 22 seems to be a private person. She has shared less to no information about her love life, not even her relationship status. Also, there aren't any records of her past relationships. 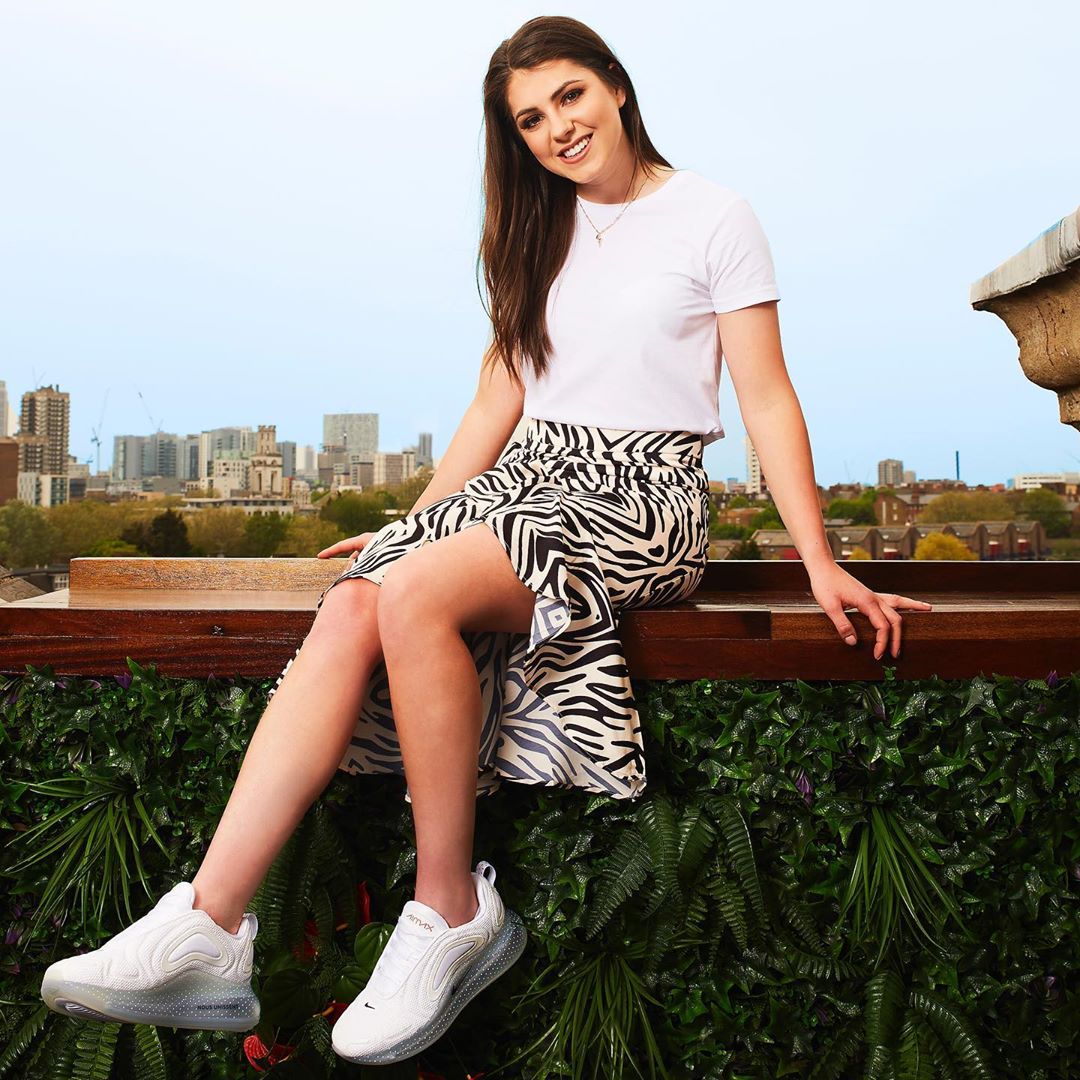 Analyzing her posts on her Instagram account, Carla seems to be travel and party freak. Besides her football pictures, her account consists mostly of cool photographs which she has captured while on vacation and party.

Clara Humphrey has an appealing body structure. Particularly, she stands in the height of 5 feet 6 inches and weighs around 58 kg.

The beautiful Carla Humphery who has been playing soccer since her early childhood is believed to have a net worth in between $100,000-$1 million. Since 2017, Carla Humphrey has been with Briston City W.F.C. who compete in FA WSL 1.

Additionally, she has not disclosed the exact figure of salary she is getting from the club. According to some online sources, WSL’s players can receive around $43,500 for the year. 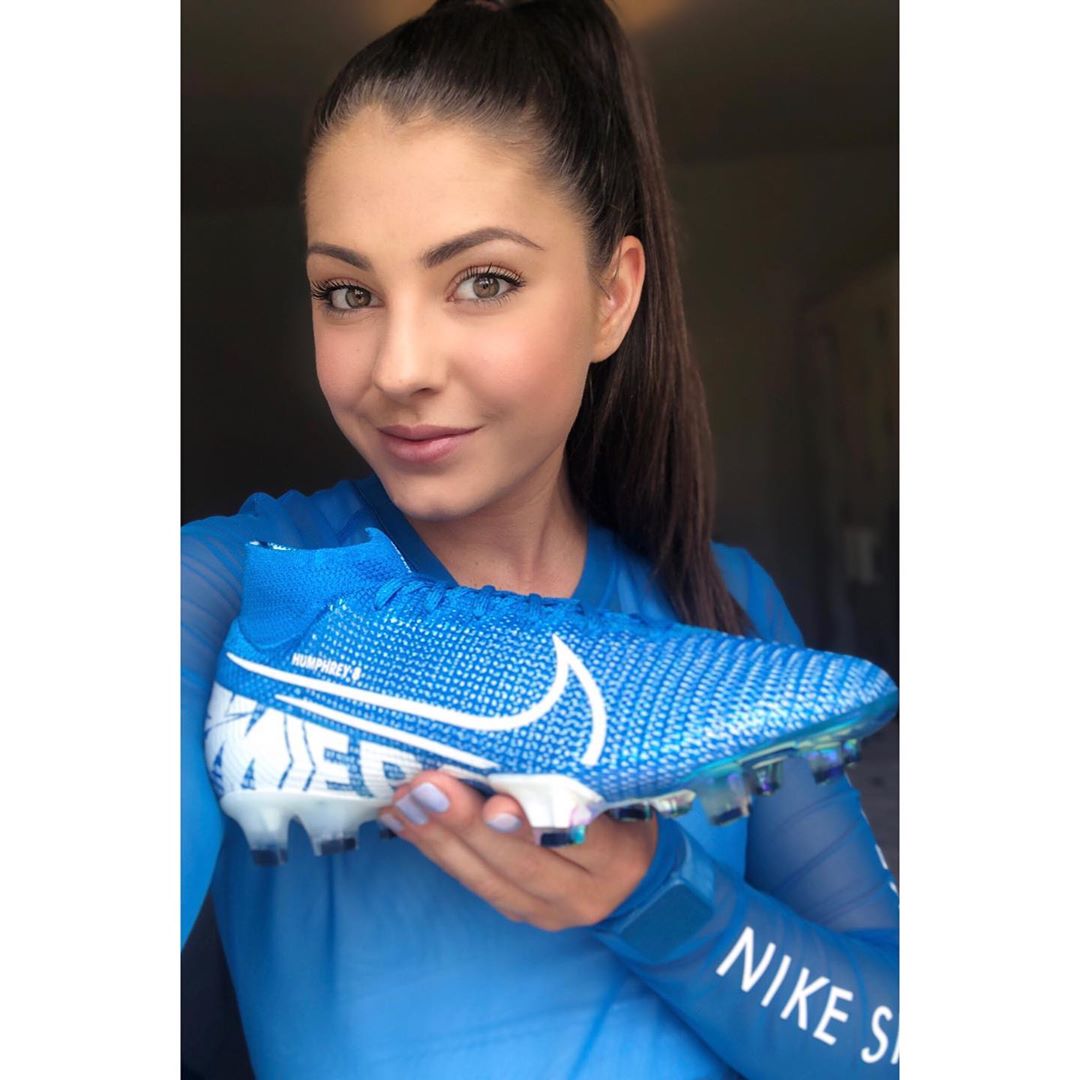 While in Arsenal she used to get paid $400 as a weekly salary which is around $20,000 per annum. Apart from her football career, she earns a decent sum through her endorsement deals including Nike. As of 2018, her net worth is under review.

Exploring her Instagram account, we found that he endorses the brand Nike but unfortunately, the earnings from the deals are not in the media yet.

A native of Cambridgeshire, England, Carla Humphrey was born on 15th December 1996, under the star sign Sagittarius. As per her nationality, she is British and is of Caucasian ethnicity.

Carla had an interest in football since her childhood and her parents were very supportive of her.  She said that her dad and grandfather always visit to watch her every football match.

She began playing football with Brampton and Rushed & Diamonds. Then at her ten, she joined Arsenal Ladies Centre of Excellence where she remained until 2014.

Though having joined Arsenal F.C. senior team since 2006, she penned her first contract with the team in February 2015. After the 2015 season, she was loaned out to Doncaster Rover Belles, for the 2016 FA WSL season. There she played overall 15 games and scored a goal sid, Doncaster Rovers Belles. 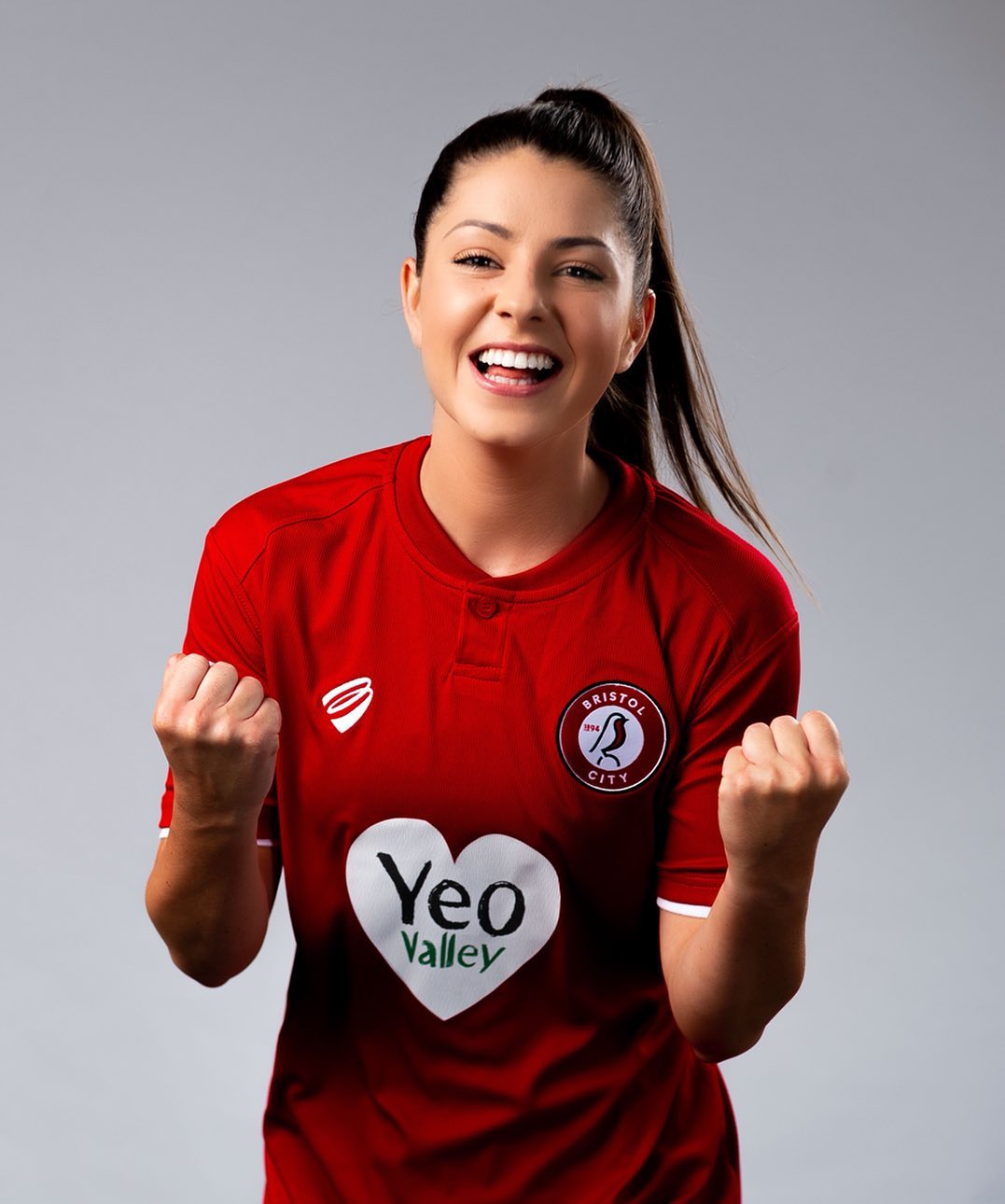 After that, Carla returned to her parent club, Arsenal. After the 2017 FA WSL Spring Series, Carla moved to Bristol City. Till the date, she has recorded 21 game appearances for the club.