2013 WNBA Draftee, Kayla Alexander is a professional basketball player currently signed to the Indiana Fever of the Women's National Basketball Association (WNBA), as their Center. The San Antonio Silver Stars picked her with 8th overall in round one.

Besides, she has also played for the Russian team, Spartak Vidnoe Moscow Region, and French league CJM Bourges Basket during WNBA off-season. According to the source, a player in the European league earns between $65,000 and $100,000 per year on average. 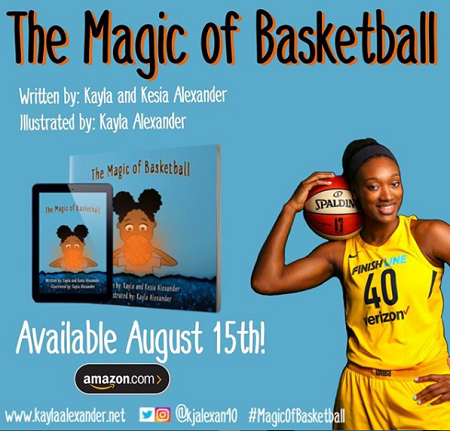 Kayla Alexander is an author too SOURCE: Instagram @kjalexan40

Also, an author, she has published a book, "The Magic of Basketball," through which she had summoned a reasonable sum.

Additionally, she is an illustrator whose media of choice is the Procreate App for iPad Pro and has founded an art business, K. Alexander Creations

Looking at her contract and earning, her net worth is around $0.1 million.

Rather than involving in a romantic relationship, she is focused on her career and utilizes her free time roaming around the beautiful places. She enjoys exploring nature and has garnered her Instagram with such pictures. 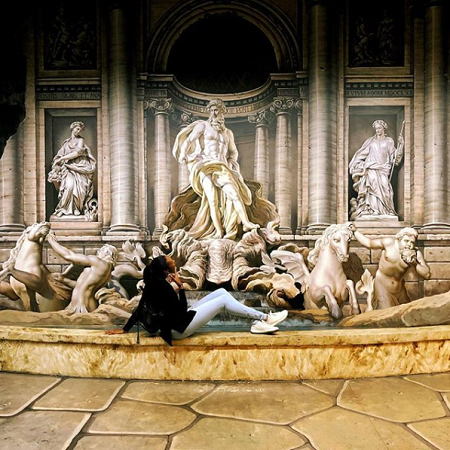 Besides, Alexander said she wanted to become a teacher once she retires from basketball.

Born as Kayla Janine Alexander to Joseph and Audrey Alexander, she was raised alongside her sister, Kesia, and one brother, Kyle.

In 2013, Kayla graduated from Syracuse University, majoring in social studies education and a minor in French and francophone studies.

In the 2013 WNBA Draft, Alexander was picked with the eighth pick by the San Antonio Stars. She has been a reserve center on the Stars' roster since her rookie season but was a key contributor in rebounding.

In the 2016 season, she recorded career-highs in scoring and rebounding with 8.0 points per game and 4.5 rebounds per game. The following season, she re-signed with the Stars in free agency and teamed up with team new members Kelsey Plum and Nia Coffey.

On 1st February 2018, she was traded to the Indiana Fever in exchange for their second-round selection in the 2019 WNBA Draft.

During WNBA off-season, Alexander went to play in Russia for Spartak Vidnoe Moscow Region in the 2015-16 season. In August 2016,  she agreed on a short-term contract with CJM Bourges Basket of the French League for 2016-17.