Cory Sullivan was born on August 20, 1979, in Tulsa, Oklahoma. As per his nationality, he is American and belongs to White ethnic group. Further, his star sign is Virgo.

Cory Sullivan was drafted by the Colorado Rockies in the 7th round of the 2001 Major League Baseball draft and made his major league debut on April 4, 2005. By season's end, he finished with a .294 batting average with 4 home runs, 30 runs batted in, and 12 stolen bases in 139 games.

With his performance, he earned the center field position as well as a leadoff spot in the Rockies' batting order for 2006. He began his 2006 campaign red hot and accomplished the feat of triple twice against the San Diego Padres. 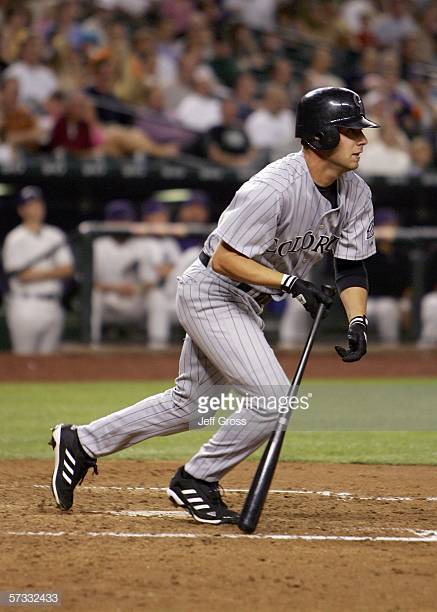 In January 2009, Sullivan agreed to a one-year contract with the New York Mets and was optioned to Triple-A Buffalo before the start of the season.

On January 20, 2010, Sullivan signed a minor league deal with the Houston Astros and was added to the Major League roster on April 3 after winning the 5th outfielder spot over Jason Bourgeois. 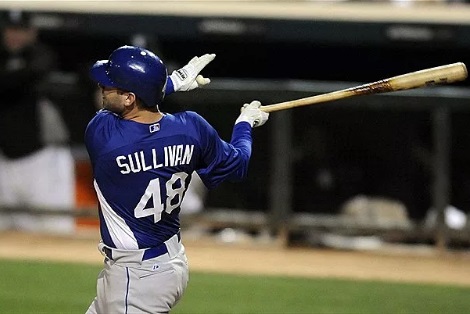 On February 11, 2011, Sullivan signed a minor league deal with the Philadelphia Phillies but was released on May 28. The Los Angeles Dodgers signed Sullivan to a minor league contract on December 13, 2011, and he received an invitation to spring training. However, the Dodgers released him on March 29, 2012.

Cory Sullivan is married to his wife, Bresee Sullivan. The couple walked down the aisle in November 2006. Together, they have a daughter named Riley Dylan who was born on July 5, 2007, at Rose Medical Center in Denver Colorado.

Cory Sullivan is living a happy married life with his wife without any rumors of a separation. Their relationship is going on strong as ever.

Cory Sullivan's Salary and Net Worth

As of 2018, Cory Sullivan has an estimated net worth of over $2 million dollars. When he was playing as a baseball outfielder, he had an average salary of $300,000 dollars annually.

Cory Sullivan so far has made earnings of $2 million from his entire baseball career. His earning from baseball is listed below:

Cory Sullivan was not only a world-class athlete but also has a very attractive individual. The former MLB star is 6 feet in height and weighs around 90 kg.