The first female to become the Assistant Coach of Chicago Bulls. After working nearly three-decade for the Bulls under late Jerry Krause on the administrative side, then she lobbied Bull's head of basketball operations, John Paxson, to give her a shot at coaching. Now she balances her role as director of Team Operations along with the role of Assistant Coach.

She was born in 1962 in Illinois. She is married and has two daughters. She is the aunt of Frank Kaminsky, who played for the Wisconsin Badgers in his collegiate years. Stack attended Seton Acadamy and for her collegiate year, she went to Northwestern University.

After founding the Chicago Challengers, Chicago's First Women's Professional Basketball Team, Stack was in the first roster of Challengers, where she played professional basketball alongside Kaminshy, Barb Atsaves, and Stephanie Chambers-Duckman who were Chicagoans. She also played in France.

Karen Stack Umlauf has an outstanding net worth of $1.2 million. The American native has earned a great deal of sum from her current position as an assistant coach to prior post as the director of operations in Chicago Bulls.

Karen started her career in the marketing field, later was stolen by general manager Jerry Krause for a coveted spot in basketball administration. Umlauf quickly became Krause’s trusted right-hand woman. She has been on the team since Michael Jordon rookie season. She has seen the growth of Michael Jorden from the starting phase of his career. 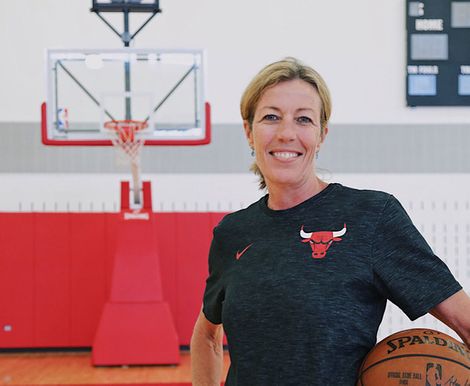 She also served as a television analyst for the University of Wisconsin at Green Bay.and the Chicago Sky. Her working day as an analyst is unknown but the average salary as an analyst would amount to $62,175 annually.

Karen's dedication to developing the sports of basketball with an emphasis on young women's progress has earned her the pride of Oak Forest designation in the Hall of Fame. She is currently the associate coach for the Chicago Bulls who balances her work as an associate coach and director of team operation.  Having worked for 27 years in Chicago Bulls she has major work experience in her field of work.

An experienced director of operation with 10-19 years of experience earns an average of $99,326 annually based on 8488 salaries. Stack has worked most of her life for the Chicago Bulls, She must have earned a fair sum of share in Chicago bulls.

Karen is presently married and has two wonderful daughters. She hasn't shared much information about her family. Karen and her husband are the parents of two grown daughters who are in their teenage.

Though she has shared pictures of her family on her Facebook profile years ago while enjoying her time with her family in Duneland Beach, Indiana. 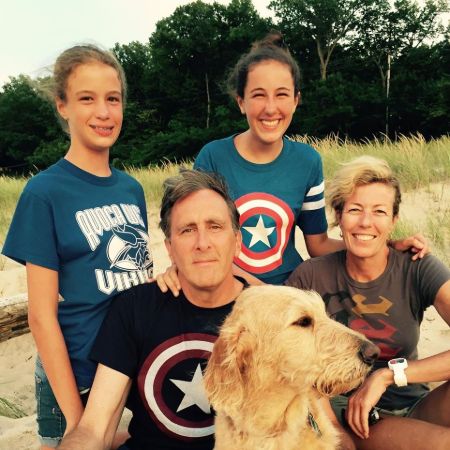 Karen is very dedicated to her work and doesn't seem to be using many social media applications such as Instagram, Linkedin and so on. She lives a laid back life beside her family members in her home.

Karen has a happy and lively family. She loves to spend time with her family enjoying trips to various locations. She has a brother, Jim Stack, who is an American Basketball Executive and former player. 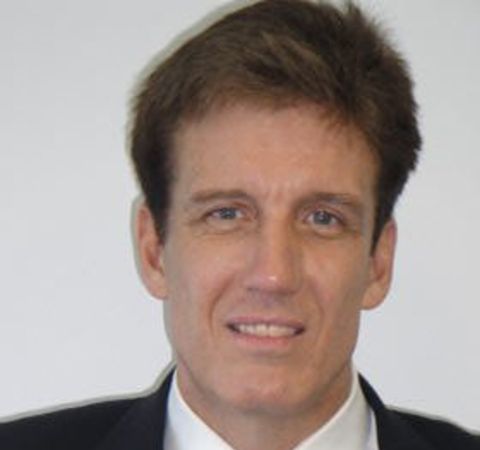 Jim also served as the General Manager of the NBA's Minnesota Timberwolves till September 26, 2009. Previously he was the assistant coach for the Indiana Pacer and advance scout for the New York Knicks.