Kamil Piatkowski is a professional footballer born in Poland who plays for the Austrian Bundesliga club Red Bull Salzburg. He has been a part of the respective team since joining them on July 1, 2021. Besides, Piatkowski plays as a defender wearing jersey number 4 in the squad.

Apart from being a prominent player at the club, Piatkowski is also a national footballer who plays for the national football team of Poland. He has already played for the youth national team and is also listed in the senior squad that is playing in the FIFA World Cup 2022.

Piatkowski is making a good sum of money from being a professional footballer, and he has a whopping deal with his current team, RB Salzburg. When he joined the team on July 1, 2021, Piatkowski received huge cash worth €5.00m. 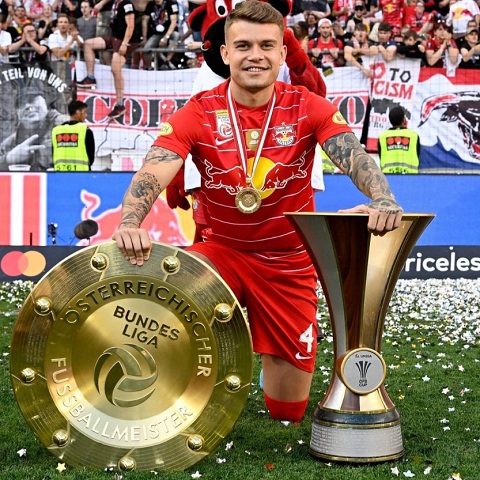 From this, it can be said that the footballer's salary in his current team might be impressive. Salary Sport reports that Piatkowski's weekly salary in his squad is £1,000, while the yearly wage is £52,000. Likewise, Transfermrkt shows Piatkowski's market value is €5.00m.

Moreover, Piatkowski may have a fair net worth, but the actual amount is yet to get updated. Piatkowski is also associated with Adidas, from which he may take some cash.

Is Piatkowski Dating a Girlfriend?

Well, the young footballer appears to be leading a single life rather than getting involved in a romantic affair. Till now, Piatkowski has not opened up anything regarding his love life, from which we can speculate that he has loved his solitary life. 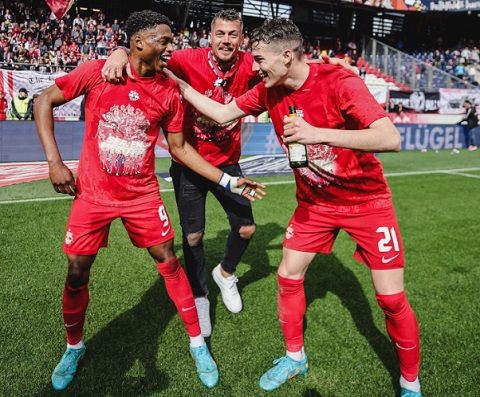 Apart from that, Piatkowski appears to be a private person who keeps his personal matters away from media prominence. In the same way, Piatkowski does not have an official account registered under his name on Instagram.

Moving into his professional career, Piatkowski started playing football when he joined UKS 6 Jaslo before moving to Karpaty Krosno in 2014. He was a part of the respective team until 2016 and moved to Zaglebie Lubin.

Piatkowski represented them till 2018. Furthermore, his senior football career started with the same team, Zaglebie Lubin II, and he made 22 game appearances till 2019. For the following season, he went to play with Rakow Czestochowa, with whom he played in 47 professional games scoring three goals. 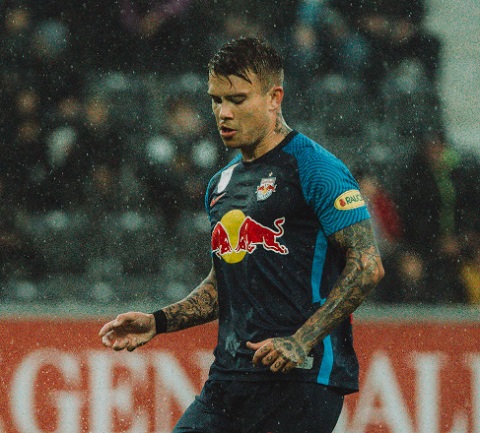 Now, he is associated with the Austrian Bundesliga club Red Bull Salzburg. Talking about his career on the national team, Piatkowski initially played for Poland's U15, U19, U20, and U21 teams. After receiving a call from the senior squad, Piatkowski made his debut on March 28, 2021, while playing a game against Andorra in a World Cup qualifier.

Kamil Piatkowski was born on June 21, 2000, in Jaslo, Poland. Piatkowski spent his early days in Jaslo. At the moment, Piatkowski has not shared many details regarding his family background.

Regarding his body measurement, Piatkowski is a tall guy who peaks at an impressive height of 6 feet 3 inches which is 1.91 m.