Ulysses Lee Bridgeman is a professional basketball turned businessman. During his paying stint, he played for Milwaukee Bucks (1975-1984, 1986-1987) and Los Angeles Clippers (1984-1985). He was picked by the Los Angeles Lakers at 1975 NBA Draft first round with the 8th overall pick. Currently, he owns  Ebony and Jet magazines.

East Chicago, Indiana native, Junior Bridgeman was born on 17th September 1953, under the star sign Virgo. As per nationality, he is an American and belongs to the Afro-American ethnic background.

How Much Is Junior Bridgeman Net Worth 2021?

Retired NBA player, Bridgeman has made millions more in the restaurant business than throughout his 12-year NBA career. In 2015, he was ranked fourth on the Forbes list of highest-paid retired athletes. Forbes estimates his income in 2015 at $32 million. Michael Jordan topped the Forbes list followed by soccer’s David Beckham and Arnold Palmer.

Reportedly, Bridgeman owns over 450 restaurant franchises, which are mostly made up of Wendy’s and Chili’s. In 1987, he retired after a 12-year NBA career mostly with the Milwaukee Bucks with a top annual salary of $350,000. 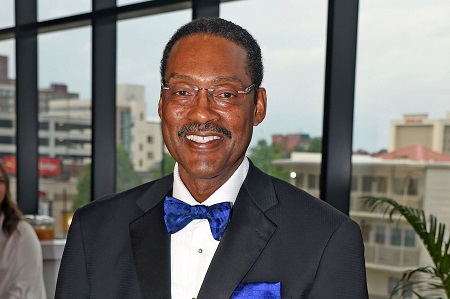 After he retired, Bridgeman scored five Wendy’s franchise locations in Milwaukee. Later, he moved back to Louisville. Since then, he has built his business ever since from its headquarters in Louisville. Today those five original Wendy’s restaurants, that secure over $1.5 million each in annual sales, are the cornerstone of Bridgeman’s 240-store portfolio, making him the second-largest franchise owner in the country.

Also, he owns 125 Chili’s restaurants and scads of other retail franchises, most of them clustered in the upper Midwest. Eighteen thousand people crowd his employee roster. His net worth as of 2021 is approximately $600 million.

Bridgeman is married to his college sweetheart, Doris Griffith for almost thirty-five years now. The couple tied the knot shortly after he joined the Bucks in 1975. The couple has three children: Eden, Justin, and Ryan. All of their children have MBAs and work in the family business. 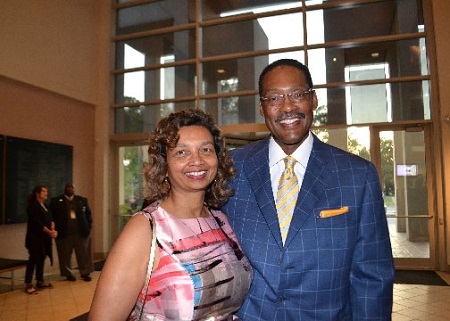 Besides, there is no personal information about Bridgeman and his family. They live a low key personal life.

Junior was born to Ulysses Sr., worked in a steel mill, and his mother was a homemaker. He enrolled at East Washington High School where he played for the school's basketball team and maintained a high GPA. Though he was considered a solid basketball player, he did not expect to play the sport after high school. It was the year 1971, during his senior year, he realized basketball was meant to be his career.

Further, he attended the University of Louisville in Kentucky with a scholarship. After graduating with his bachelor’s degree in psychology, he contemplated attending law school.