Judd Garrett is a former American football running back in the National Football League who currently serves as the Director of Pro Scouting for the Dallas Cowboys. The Super Bowl champion played for various other NFL teams like Buffalo Bills, Seattle Seahawks, Carolina Panthers after being picked 328th overall in the 1990 NFL Draft by Philadelphia Eagles.

Judd, the son of legendary NFL player, coach, manager Jim Garrett, was born on June 25, 1967, in Ohio. He attended University School and completed his college education from Columbia University.

Net Worth and Source of Earnings

The former Running back has earned a good amount of fortune fame through his career. He has an estimated net worth of around $14 million in 2019. He is the current Director of pro scouting in Dallas Cowboys where he is earning $1.5 million annually.

While playing in the NFL, his total career earning was estimated at $3 million.

After retirement, he started a career as an assistant coach and since then he has worked for many clubs as a coaching staff and must have earned $7 million to $8 million.

The Ivy League player of the year Judd was married to Kathleen Kobler who is also known as Kathy Garett. The couple tied in a knot in 1994.

In 2007 when Judd and Kathy were on a night run, Kathy's got a sudden illness and began to have breathing problems and after getting hospitalized for several days, she died. Her death was unexpected and Garrett's family officially announced the death of  Kathy on August 19, 2007. 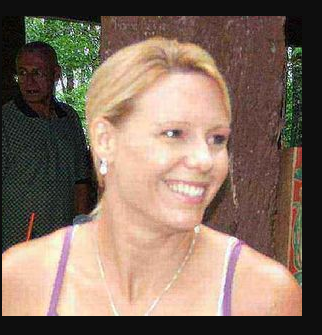 Along with her career, Judd is also raising his four beautiful children, three sons Calvin, Frances and Campbell, and a daughter Kassidy who are in their 20s.

Judd belongs from the Athlete family where his siblings and his father, all are well-known sportspeople. Judd was born to Jane Garett and father Jim Garett and grew up with the eight siblings. 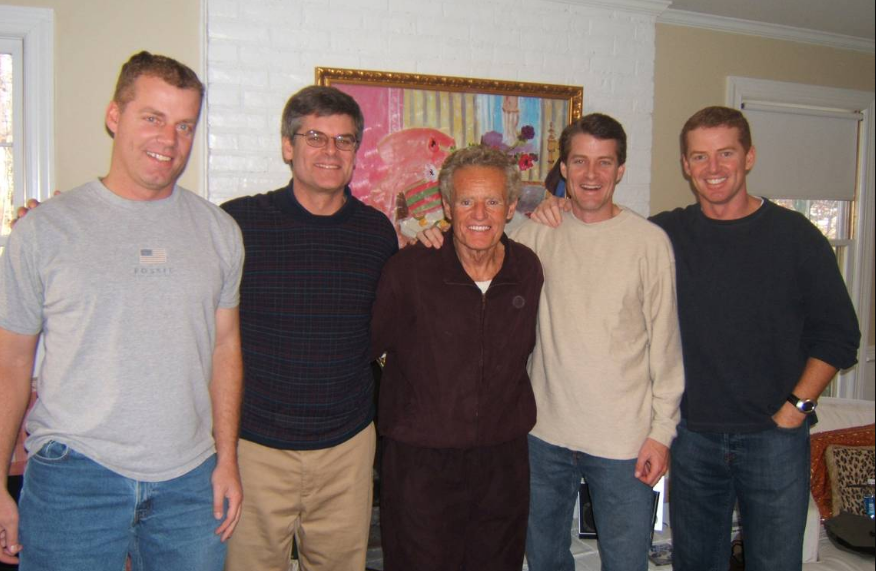 Judd with His Family SOURCE: nflupdate.com

His father Jim Garett was an American football player, coach, and scout. who played as a fullback and linebacker for Rutherford High School between 1944–1948. He had played for college football at Utah State University and had served as head football coach at Susquehanna University from 1960 to 1965 and Columbia University in 1985.

On February 9, 2018, in Monmouth Beach, New Jersey, Judd's father Jim died which was a huge loss for American football.

Judd's bother Jason Garrett is an American professional football coach and former player who is the head coach of the Dallas Cowboys of the National Football League. 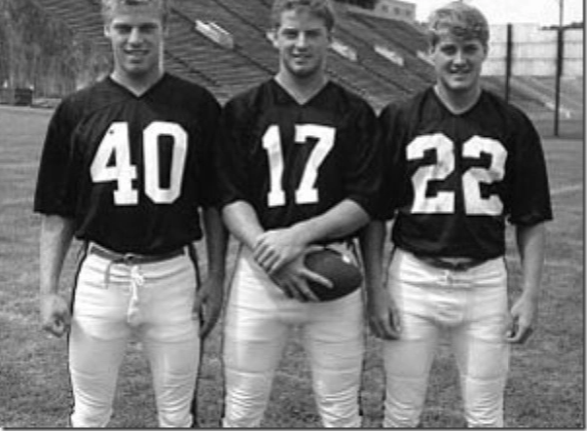 Judd with his brother Jason and Jhon SOURCE: nflupdate.com