Colombian professional footballer Juan Fernando plays as an attacking midfielder for Argentine club River Plate and Portuguese FC Porto. He was named in Colombia's preliminary 23 man squad for the 2018 World Cup in Russia.

He began his football career by joining the youth squad for Envigado. His overall style of play makes him compared to Lionel Messi.

He was so much fascinated by the football since he was a child. He used to play in local area football before joining the youth squad for Envigado, just at the age of 19.

During the period in 2011, Quintero joined the ranks of Atletico Nacional. After some time, he joined Serie A Pescara and impressed many European scouts with his performance. Moreover, Quintero was suffered from an injury nearly for a month in April 2013. After, Quintero signed a four-year contract with Porto after performing for Pescara for €5 million.

However, Quintero made his first debut appearance for the Porto against Napoli in the 2013 Emirates Cup, where he assisted Porto's first goal.  In the season 2013-14, Quintero debuted his first league match for the club against Victoria Setubal, where he scored in less than a minute. Quintero scored his third goal of the season, coming on as a halftime against Belenenses which resulted in 1-0 victory. 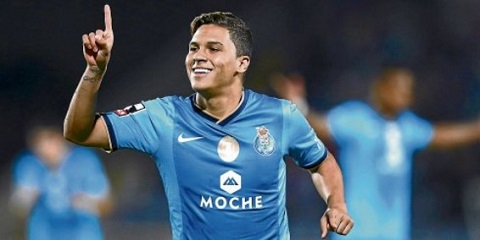 On 13 September 2016, Quintero returned to the top flight Colombian league on loan to Independiente Medellin from Porto on a contract through December 2017. After that, Quintero joined Argentine club River Plate on loan for one year on 24 Jan 2018.

Quintero has successfully established himself on the international stage of football as well. He first called to represent Colombia with the 10 number jersey at the 2013 South American Youth Championship. However, in the very first match against Paraguay, he scored an impressive victory goal which resulted at 1-0, becoming a man of the match.

Quinter scored again from an impressive distance against Ecuador in the first match of the final round which resulted in 2-1 victory. In the 2013 FIFA U-20 World Cup in Turkey, Quintero made Colombia qualify with scoring a goal against Peru with 1-0. After, Quintero was called up to play against Honduras in February 2016 where he made his first debut in the first match resulting 1-1 draw. 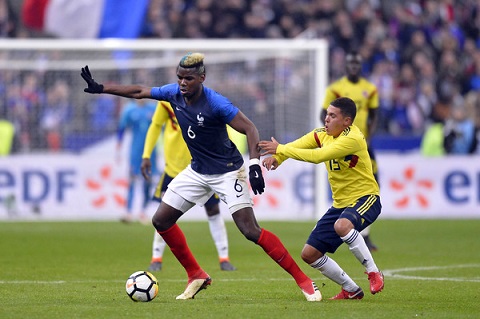 Quintero was named in Colombia's 23-man squad for the 2014 FIFA World Cup on 2 June 2014. He made his World Cup debut against Ivory Coast, coming as the substitute for Victor Ibarbo in the 53rd minute.

However, he scored his first international goal for Los Cafeteros resulting in a victory in a 2-1. He was named in Colombia's preliminary 35 man squad for the 2018 World Cup in Russia in May. However, he scored in the opening game against Japan ended with a 2-1 defeat on June 19, 2018.

Quintero earns a good amount of money as a salary. He has successfully maintained his net worth in accordance with his standard of living. His net worth is estimated around $1 million.

25-years old Quintero has a standing height of 5 feet 6 inch ie. 1.70m. He weighs around 63 kgs. He is married to Johana Osorio. However, there is no information regarding his affairs and past relationships. 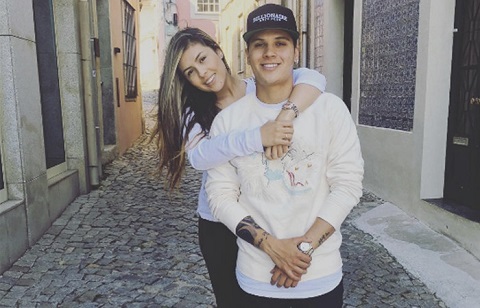