Dixon was born on October 9, 1978, in Baltimore, Maryland. At 17, he lost both of his parents Juanita and Phil to Aids-related illnesses. Though it wasn't until 2016 when Dixon found that his biological father Bruce Flanigan was still alive.

Dixon was raised by grandparents Roberta and Warnick Graves in Baltimore. His aunt, Shella Dixon was the mayor of Baltimore whereas his half-brother played shooting guard for the University of Pittsburgh Panthers. Dixon's second cousin Brandon Driver played for the San Jose State Spartans football team.

Dixon started his professional career with the University of Maryland, College Park. During his freshman year, Dixon played in 34 games and averaged 7.4 points per game. In sophomore, he averaged 18 points per game and was selected to the 1999-2000 All-ACC team.

In the 2000-01 season, Dixon led the Terps to their first-ever Final Four appearance. That season, Dixon averaged 18.2 points per game and was again named in the All-ACC first team. 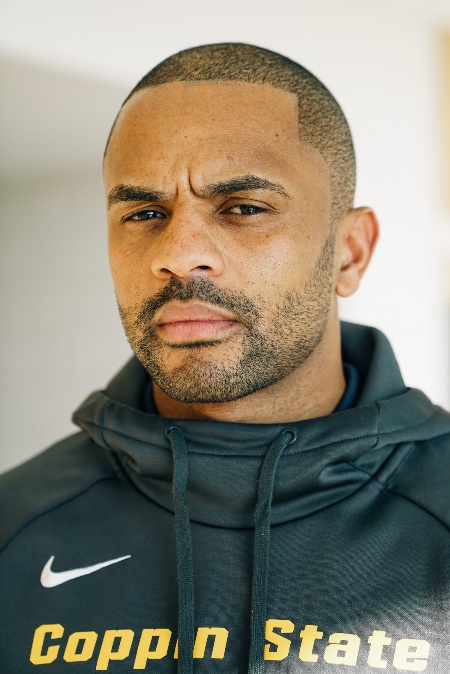 The next season, Dixon led the Terps to a 32-4 record and the school's first-ever National Championship. He emerged as Maryland men's basketball all-time leading scorer after securing 29 points against Wisconsin to help Maryland reach the Sweet Sixteen.

Dixon was picked 17th overall in the 2002 NBA draft by Washington Wizards. In his third season with the Wizards (2004-05), Dixon averaged 8 points per game, including a career-high 35 points in Game 4 of the Eastern Conference Quarterfinals against the Chicago Bulls. Next, he signed with the Portland Trail Blazers in 2005. In his first year with Blazers, Dixon started 42 times and played in 76 games.

Dixon was later traded at the 2007 NBA trade deadline to Toronto Raptors for Fred Jones and future considerations. From the Raptors, he was traded to the Detroit Pistons on the 2008 NBA trade deadline. In October 2008, Dixon returned to Wizards for a partially guaranteed one-year deal. He next joined the Atlanta Hawks, Aris Thessaloniki of the Greek A1 League, Unicaja Malaga of Spain, and Bandirma Banvit of Turkey.

In February 2010, Dixon was barred indefinitely by FIBA after testing positive for steroids.

Juan Dixon's Net worth and Salary

Sources estimate Dixon's net worth to be around $6 million. It's no surprise considering Dixon's eight-year career in a top-tier competition like NBA. He currently serves as the head coach of Coppin State where he reportedly earns about $100,000 annually.

Even when his retirement was just around the corner, Dixon was receiving some lucrative offers from NBA teams.  As mentioned earlier, in September 2008, the Washington Wizards signed Dixon to a partially guaranteed one-year deal for $1.03 million. This was two years before his departure from the game for good and all.

Juan Dixon's Married Life; Who is his Wife?

Dixon is in a relationship with his high school sweetheart, Robyn Bragg Dixon. Robyn works in the public relations field and appears in the Bravo reality television show The Real Housewives of Potomac. Dixon and Robyn have been dating on and off since 1996. The couple has two sons, Corey born in 2008, and Carter born in 2010. 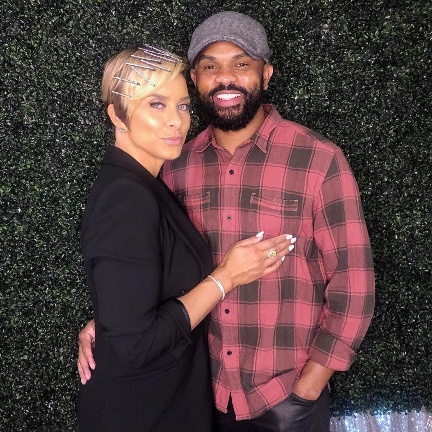 Dixon married Robyn in July 2005 but divorced in March 2012. They got engaged again in the finale of The Real Housewives of Potomac season 5 and have been living together ever since. Dixon admitted to cheating Robyn while they were married, confirmed Distractify in December 2020.

The former NBA star started pursuing an affair with a woman named Cris Sanchez in 2009. There, however, is little information available on how long Dixon continued dating Cris.