Jeffrey Shih is known by game name Trump or TrumpSC is an American professional video game player who currently plays the game Hearthstone. Additionally, he's one of North America's top Hearthstone player. He previously was the member of the Team Legion and Vega Squadron, with whom he played Starcraft II.

Trump being one the popular gamer has won many tournaments and reportedly, he has earned $50,212.50 as prize money, playing 31 tournaments. To know more about Trump's bio, salary, net worth, and professional career, read the article until the end.

Trump's Earnings; How much is his Net Worth?

Trump who has been playing since his childhood has reportedly summoned up decent net worth. Moreover, the famous gamer has accumulated $50,212.50 as prize money, playing 31 tournaments. His net worth is estimated to be over $100,000 which he earned from his gaming career.

His earnings are tabulated below:

Moreover, the additional details about his assets such as cars and other expensive gaming accessories are still behind the rock. However, it's obvious for him to be the owner of some of the expensive gaming joystick and headphone of recent time.

Is Trump in a Relationship; Know about his Personal Life

Well, the details about Trump's current relationship status is always a matter of curiosity for every game lovers. Moreover, he is not much involved in the media, talking about his personal matter. Additionally, there aren't any rumors regarding his affairs and relationship.

TrumpSC is actively involved in social media but we are sorry to inform that he has never mentioned his probable girlfriend or wife. However, 31 years old gamer might be in a secret relationship with wife and his secretive nature might be the reason why there is very less information about his personal life.

Trump was born on June 28, 1987, in Bay Area, California. Also, the details about his parents and siblings are not in the media yet. Reportedly, he holds an American nationality and belongs to the Asian ethnic group. Additionally, he was born under the star sign Cancer. 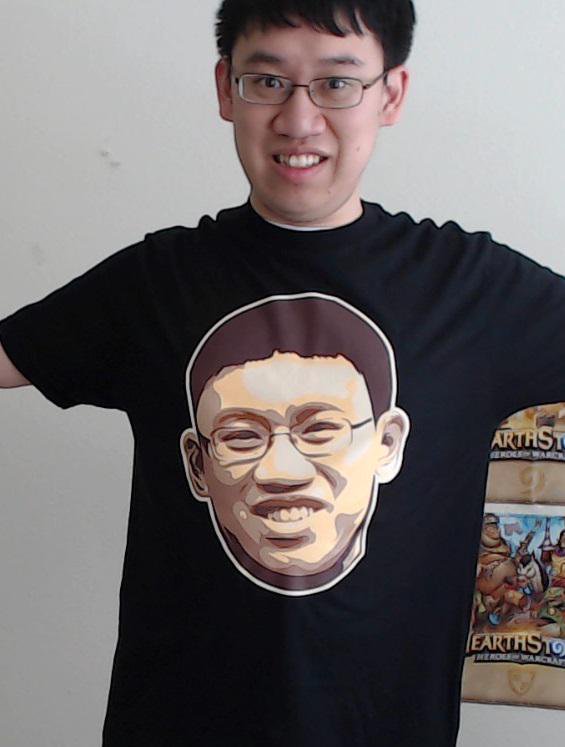 Talking about his education, he attended New York University and graduated with a bachelor's degree in management and finance in 2009. He began working at a bank around that time and streaming himself in his free time playing Starcraft II, averaging a few thousand concurrent viewers.

Trump currently plays the game Hearthstone. He previously performed for the Team Legion and Vega Squadron, Playing Starcraft II. He also has played for the teams like Tempo Storm, and Team SoloMid.

Talking about his notable achievements, Shih won the "Most Educational Stream" category with 43 percent of the vote at the Blizzard 2013 Stream Awards and was second in the category "Favorite Hearthstone Stream".