Josko Gvardiol is a Croatian professional footballer signed with the Bundesliga side RB Leipzig as a defender. A full international since 2021, he has earned 12 caps from Croatia's national football team.

How Much Is Josko Gvardiol's Net Worth? 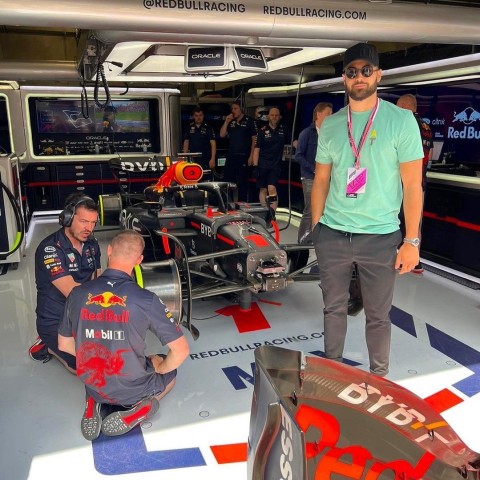 Besides, he is also a team member of the Croatia national team, from where he makes a decent sum of money. His net worth is approximately $1 million.

There is no report about Josko Gvardiol's love life in the media. This twenty years old football guy has maintained his personal life as secret as possible. His Instagram, where he has 60.3k followers, is about his football post. Since there is no confirmation, he is believed to be single.

On October 18, 2019, Gvardiol made his professional debut for Dinamo in a 4-2 win against Gorica, where he entered as Mario Gavranovic in the 87th minute. He scored for the club in his second game in a 1-0 win against Inter Zapersic, becoming the sixth youngest league goalscorer for Dinamo.

On August 26, 2020, Gvardiol entered in the 54th minute of the Champions League qualifier against CFR Cluj.

On September 28, 2020, Gvardiol signed with Bundesliga club RB Leipzig, agreeing on a five-year contract for a reported fee of €16 million. However, he remained at Dinamo for the remainder of the season.

On August 20, 2021, Gvardiol made his Bundesliga debut in a 4-0 win against VfB Stuttgart, playing the full game. On September 15, 2021, he made his Champions League debut in Manchester City in a 6-3 loss. On December 11, 2021, he scored his first goal for RB Leipzig in a 4-1 win against Borussia Monchengladbach.

On June 8, 2021, he made his debut for the Croatia National Football Team in a friendly 1–0 defeat to Belgium. A week later, he played against  England in Croatia's opening game of Euro 2020 in a 1-0 loss, becoming the youngest player to play for Croatia at a major tournament. On October 8, 2021, he scored his first goal for Croatia in a 3-0 World Cup qualifying win against Cyprus.