Josh Christopher is a rising American college basketball player. He has been playing for Arizona State Sun Devils for the Pac-12 Conference. Josh is ranked among the top prospects for the NBA in the upcoming days. He was a consensus five-star recruit and one of the best shooting guards in the 2020 class.

Earnings and Net Worth from Basketball

Josh is very much early in his career. He shall be earning much more in the days to come. He received a sports scholarship for his university. The California native plays for his college team and must receive some small amount of money from the college administration. The media do not know information about the exact figure. 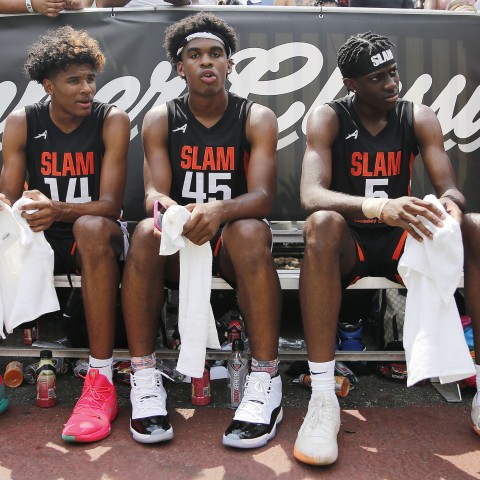 Josh with his Basketball Teammates SOURCE: The Spun

Josh will be earning millions after appearing in the NBA. He plays as a shooting guard. The average salary of a shooting guard playing as a rookie is more than $5 Million. Jalen Suggs is another rising basketball player with similar prospects in the upcoming days.

Is Josh Dating Someone?

Social Media have become a very reliable source of information. Josh is an active social media user. He keeps posting photos and videos of his training and his games. Josh seems to be living a happy and single life on his own. 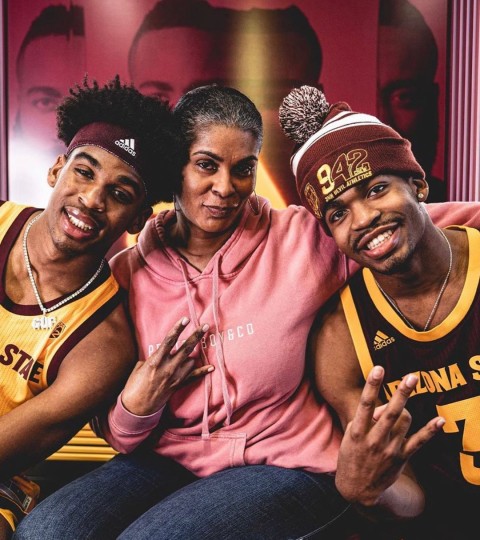 Josh shares a photo along with his brother and mother SOURCE: Instagram @jaygup

There have been no posts through which we can say. He is in a romantic relationship. Josh seems to be focusing on his career rather than spending time with people. Josh has a fan following of close to 1 million in his Instagram account.

Christopher has been playing basketball ever since he could walk on his own. He trains along with his brother, Caleb. As a sophomore at Mayfair, Christopher averaged 25.9 points, 6.5 rebounds, 4 steals, and 3.6 assists per game. His team had won the Division 2AA championship. Josh was part of several state-level teams but could not play the match due to the COVID pandemic.

After graduating from High Scool, Josh received offers from several top universities like the University of Michigan, the University of Southern California, University of California Los Angeles but choose to play for Arizona State University. He was ranked among the five-star recruit and the number two shooting guard in 2020. After his admission with Arizona, He became the highest-ranked recruit in the modern recruiting era.

After joining the team, Christopher has played seven games and has an average point of 16.9 per game. His team is having a bad time as they are not consistent with their games.

Josh is among the five children born to Laron and his wife. His father is a musician, and his mother worked at home long after their children. His brother, Patrick, is an NBA player, and his sister, Paris played basketball until her College level but had o give up due to injury.