Josh Cavallo is a professional football player from Australia who currently plays primarily as a left-back for Adelaide United. Besides, he can also play as a central midfielder and has represented the U-20 National team of Australia. The impressive young talent was named Adelaide United's A-League Rising Star award for the 2020-21 season.

Joshua John Cavallo was born on 13 November 1999 in Bentleigh East, Victoria, Australia under the birth sign Scorpio. He does not come from a wealthy family and has never revealed their information. 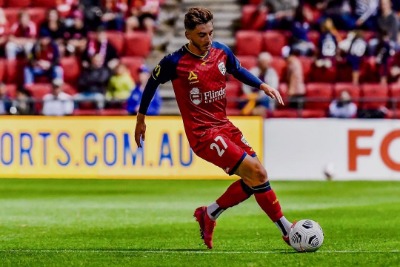 Former Western United midfielder attended Salesian College in Australia but started laying football from an early age. He made his professional debut on 3 January 2020 against Melbourne City. He wears Number 27 for Adelaide and has been playing for them in central midfield and left-back position.

He has an average weight of 70 kg with slightly grey hair.

Net worth and Salary of Cavallo

As of 2021, the 21-year-old Australian footballer Josh Cavallo's net worth is estimated to be between $500k - 1 million approximately. It includes all his assets, income, real estate, etc. 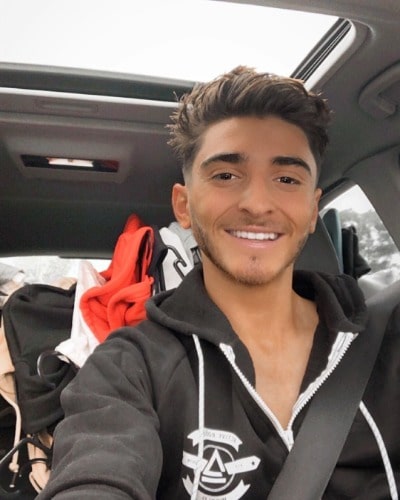 His yearly salary must be around $100,00. As per reports by Sporting news, the average salary of an Australian professional football player is $136,791. 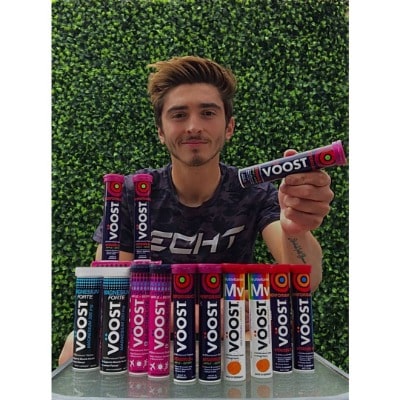 As per his Instagram account, he frequently posts about different brands like red bull, VOOST vitamins, drinkprowater, etc. They might be his sponsors and the gay footballer must be earning lucrative amounts from his deals with brands.

Read about: Yeremi Pino's Salary, Earnings, Contract, and Net Worth

Who is Josh Cavallo dating?

Josh Cavallo has not revealed having a relationship with any boyfriend. Till now, he is quite secretive about his love life. It might be that, he likes his love life behind the public reach. 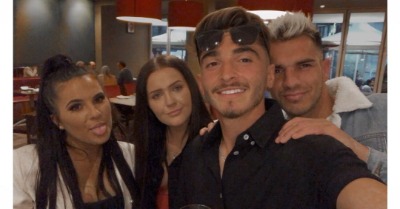 Or, it might be that the 21-year-old footballer is living a single and happy life. He must be focusing his time on his career than sending time dating.

Recently in October 2021, Josh showed his confidence and courage by revealing his gender as gay in public. He said in the video,

"I am ready to speak about something personal that I'm finally comfortable to talk about in my life". I'm a footballer and I'm gay,".

The former Australia U-20 midfielder also added, "It's been a journey to get to this point in my life, but I couldn't be happier with my decision to come out. I have been fighting with my sexuality for six years now, and I'm glad I can put that to rest." 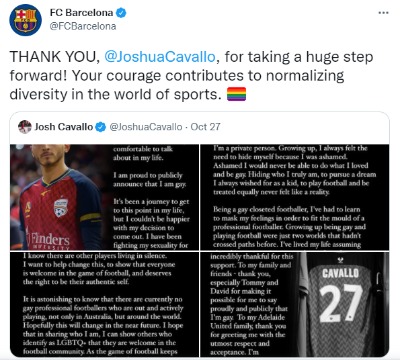 He is also active on Instagram with username @joshua.cavallo which has more than 127,000  followers.