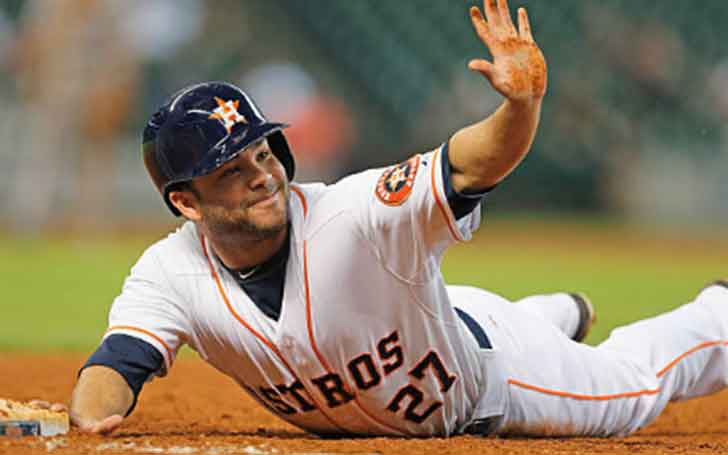 Jose Carlos Altuve, known as Jose Altuve, is a Venezuelan professional baseball player who serves as a second baseman for Major League Baseball's Houston Astros. Started his career as an amateur free agent. Despite being the shortest active player in MLB, his stack of awards might be more than that of other baseball players.

When you have a baseball player of Jose's caliber, a long list of awards is bound to follow. Considered to be among the best, Altuve's career has a long history of hard work and struggle.

The Making of Jose Altuve: His Career

Jose Altuve 's baseball career began in 2007 when he was signed to Houston Astros. He was promoted to the major leagues in 2011. Because of his performance, he was named the second baseman on Baseball America's 2011 Minor League All-Star team. He tied to Russ Johnson for most consecutive games with a hit to start a career with 7.

Altuve signed a four-year contract with the club and stole two bases against the Detroit Tigers which made him the first player since Ray Chapman to steal two or more bases in four consecutive games. 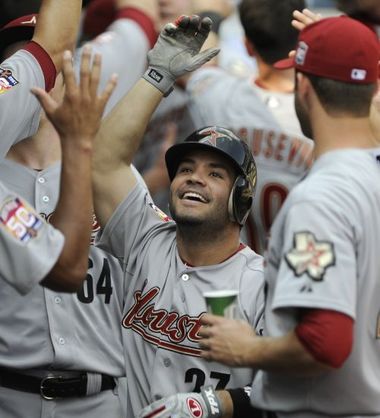 One of the most memorable parts of Altuve's career was when he came face-to-face with the New York Yankees' right fielder Aaron Judge as his height and style of play contrasted with Aaron's. He concluded the 2017 campaign by playing in 153 contests with an MLB leading and batting .346 in average.

In 2017, Jose won the AL Most Valuable Player Award, the Hank Aaron Award, and became a World Series Champion with his club - The Houston Astros.

In the same year, he was featured in Sports Illustrated's co-Sportsperson of the year with J. J. Watt. He also received Associated Press Male Athlete of the Year and The Sporting News Major League Player of the year. He has been the recipient of four Silver Slugger Awards and one Rawlings Gold Glove. 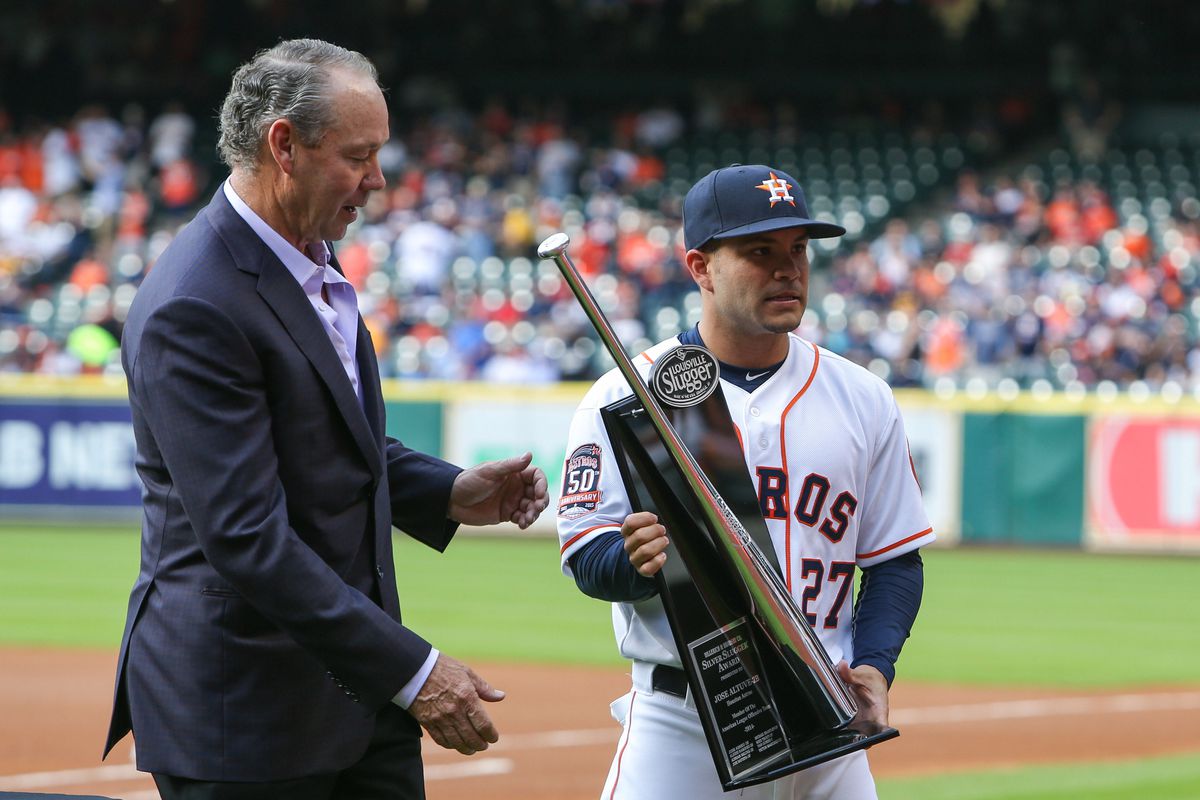 Before these, he won awards like Breakout Hitter of the Year Award, Luis Aparicio Award, Silver Bat Award, Player of the year award and so on. The number of awards of his name will undoubtedly increase in the future.

2018 seems to be an important milestone in Jose Altuve's life. This year, Altuve signed a five-year contract with the Houston Astros which will span the 2020-24 seasons. He hit his first home run of 2018 in a win over Angels. However, his teammates gave him the silent treatment. Turns out, it was a prank and eventually, he was mobbed with congratulations.