Joris Gnagnon plays from a center-back position. He also equally benefits his team from defensive midfield and left-back positions. Joris, a fabulous footballer from France, has three international caps for France as an Under 21 player. Joris is yet to debut for his national team as a senior player.

Who is Joris Gnagnon? Bio and early information

Joris Gnagnon, professionally known as Gnagnon, was born on January 13, 1997. The twenty-five-year-old is initially from France. Joris Gnagnon was born in Bondy, France. He attended school in France near his hometown. 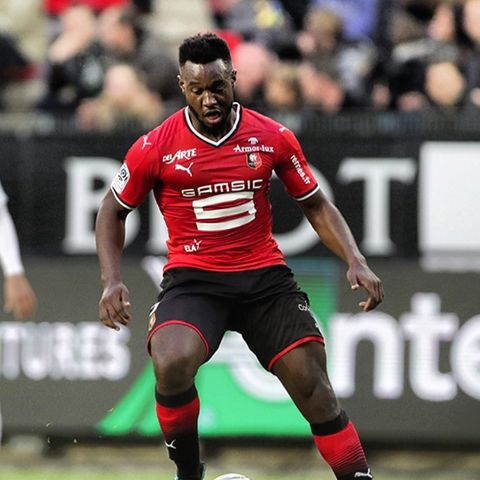 Joris's parents are originally from Ivory Coast. Later they moved to France and gave birth to Joris Gnangon. So, Joris is of African descent. Due to his parent's origin, Joris has also played for the Ivory Coast football team.

Net Worth, Salary and Contract of Joris Gnagnon

Joris Gnagnon, a talented soccer player, joined UF Clichois in 2003. He has played for several clubs in various global leagues since his start with UF Clichois. 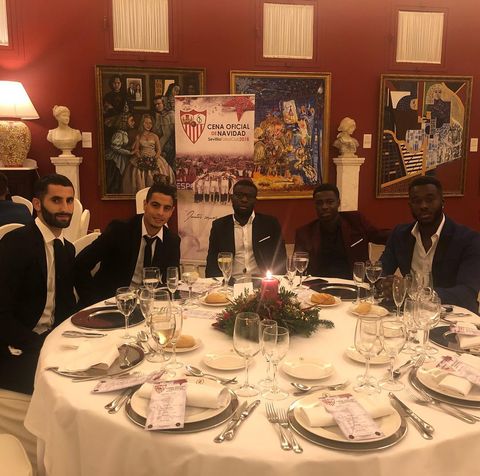 Joris used to earn £8,000 per week and £416,000 per year as a member of the Saint-Etienne football club. Commercial collaborations and sponsorships also help Joris make a livelihood. Despite the fact that he gets a lot of money through sponsorship deals, he has never acknowledged how much money he makes from them.

Joris Gnagnon is a lively and animated player. However, when it comes to his personal life, he remains mute. Joris has kept his private life private. 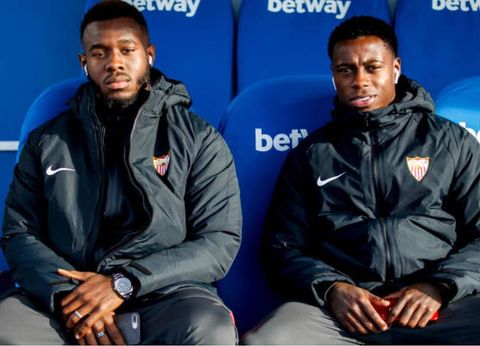 Gnagnon has yet to be photographed with a lady in public. Joris Gnagnon has shifted his concentration to his football career. His Instagram feed is primarily dedicated to football-related activities. As a result, Joris may find himself alone.

Joris Gnagnon is a prevalent Instagram user that has a considerable following. Joris has 46.2k Instagram followers.