Jordy Clasie plays from a defensive-midfield position. Since Jordy's debut in football, Jordy has played in diverse football clubs in different regions. Jordy currently plays in the Dutch highest football league, Eredivisie. For his current team, Alkmaar Zaanstreek, he wears jersey number 8. Jordy Clasie is also one of the embellished players of the Dutch national team.

Salary and Net Worth of Jordy Clasie

The crucial player for AZ Alkmaar, Jordy Clasie, started playing football professionally in 2010, debuting as a senior player from the club Feyenoord. Clasie played for several teams during his twelve-year, skillful, and experienced football career. Jordy's football career may be primarily responsible for his conquest in life. Jordy enjoys a prosperous life because of his unyielding work ethic. 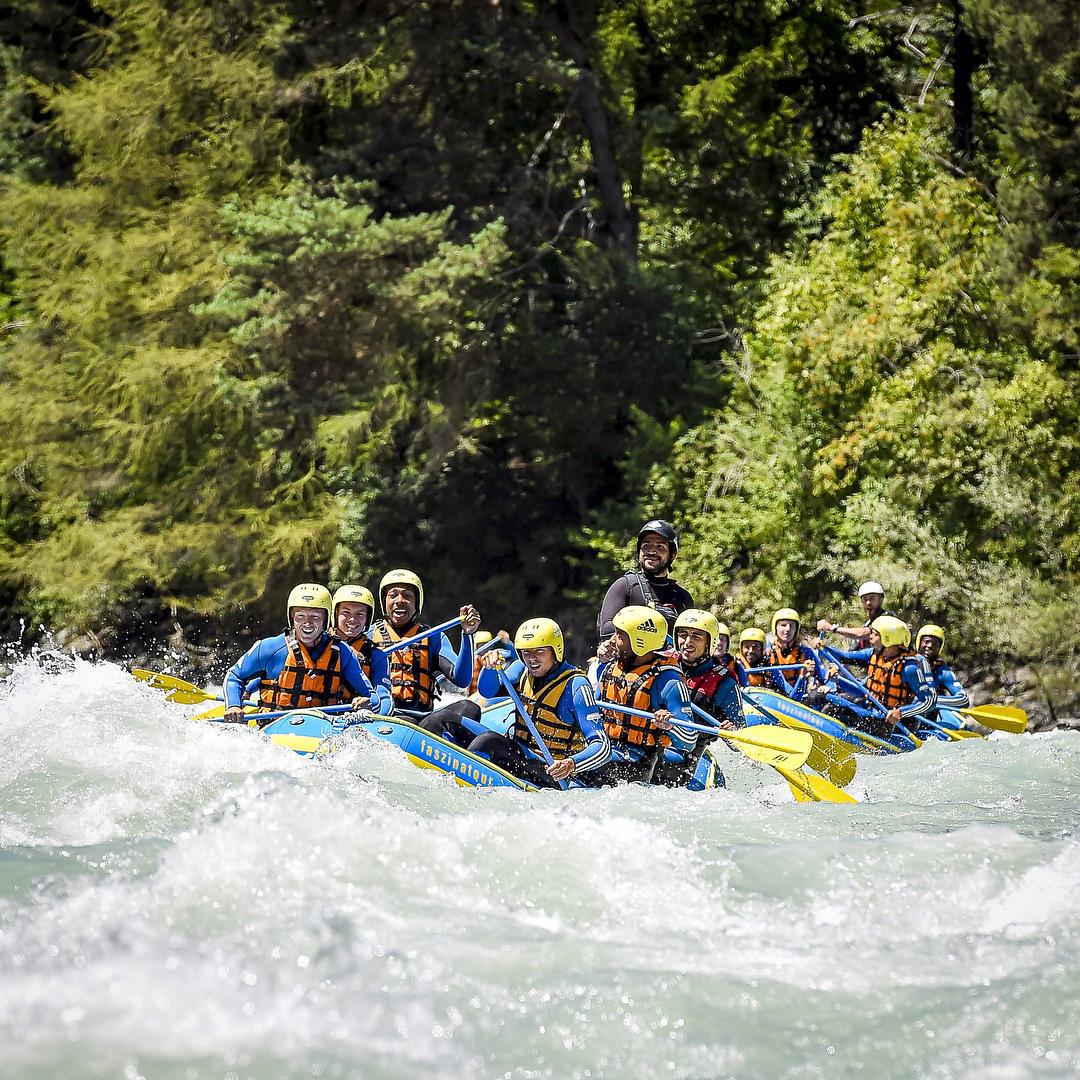 Jordy rafting with his friends in Austria SOURCE: [email protected]

Jordy Clasie allegedly earns £369,200 per year and £7,100 per week playing football for his current club Alkmaar Zaanstreek according to salarysport. The transfer market states Jordy's current market value as £2.50 million. In 2022, Jordy's net worth will be $5 million. Clasie's highest market worth as of now is £11.0 million.

According to the source, the highest earning player in Alkmaar Zaanstreek is Bruno Martins Indi from Holland, who earns £390,000 yearly and £7,500 a week as a defender, followed by Fredrik Midtsjo, a Norwegian midfielder who makes an amount of £379,600 in a year with £7,300 per week.

Jordy Clasie is a married Dutch footballer. Jordy gets wedded to his long-time girlfriend, Esmee Eijlers, in their hometown on August 22, 2021. The two affectionate duos from the Netherlands dated for a long time before getting married. Esmee Eijlers and Jordy post pictures from their daily lives on social media. A talented AZ Alkmaar midfielder appreciates spending time with his family. Esmee has always supported her husband, Jordy Clasie, in every up and down. Moreover, Esmee is a passionate model. Esmee was born and nourished in the Netherlands. Esmee Eijlers is also an Instagram model. Esmee and Jordy are also the proud parents of two children. Their first child's name is Lhoe Clasie, and the second is unknown.

Jordy Clasie, better known as Jordy, was born in Haarlem, Netherlands, on June 27, 1991. Jordy's star sign is Cancer. Jordy is 31 years old as of 2022. Clasie is 5 feet 7 inches tall and weighs over 68.0 kg. Jordy spent most of his childhood in the Netherlands. The attractive defensive midfielder from Alkmaar Zaanstreek holds Dutch citizenship and is a Dutch national. Jordy went to a school that puts a lot of emphasis on the Netherlands. Jordy attended educational facilities and institutes there as well. Jordy's parents were both raised in the Netherlands. However, Jordy has refrained from disclosing his parents' identities and fields of competence. Jordy's parents are both of European descent and Dutch nationality. Jordy has preserved the identities and sentiments of self of his siblings.

Also, read the relationship status, biography, and net worth of Anthony Contreras.

Jordy has a long record of participating in sports events. Clasie had stated that he sustained any strategy that included academic organizations or sports centers. Clasie used to experience extracurricular activities, mainly football, when he was younger and always found them pleasurable. At school, Jordy took part in a wide of competitions and activities.

In the summer of 2000, Clasie, at age 9, enrolled in the young Feyenoord Academy (Varkenoord) and rose through the ranks to play for the Feyenoord / Excelsior U19s. The young player, born in Haarlem, joined Excelsior on loan during the summer of 2010. On August 15, 2010, Clasie made his professional debut for Excelsior when he started the team's win over Feyenoord in the Rotterdam derby.

A day after helping Feyenoord advance to the UEFA Europa League group stage, on August 29, 2014, Clasie consented to extend his contract through 2018. Clasie gave his reasoning for the choice, stating that he was committed to growing individually and as a squad member. But on July 15, 2015, Clasie agreed to a five-year contract with Southampton for somewhere about £8 million. 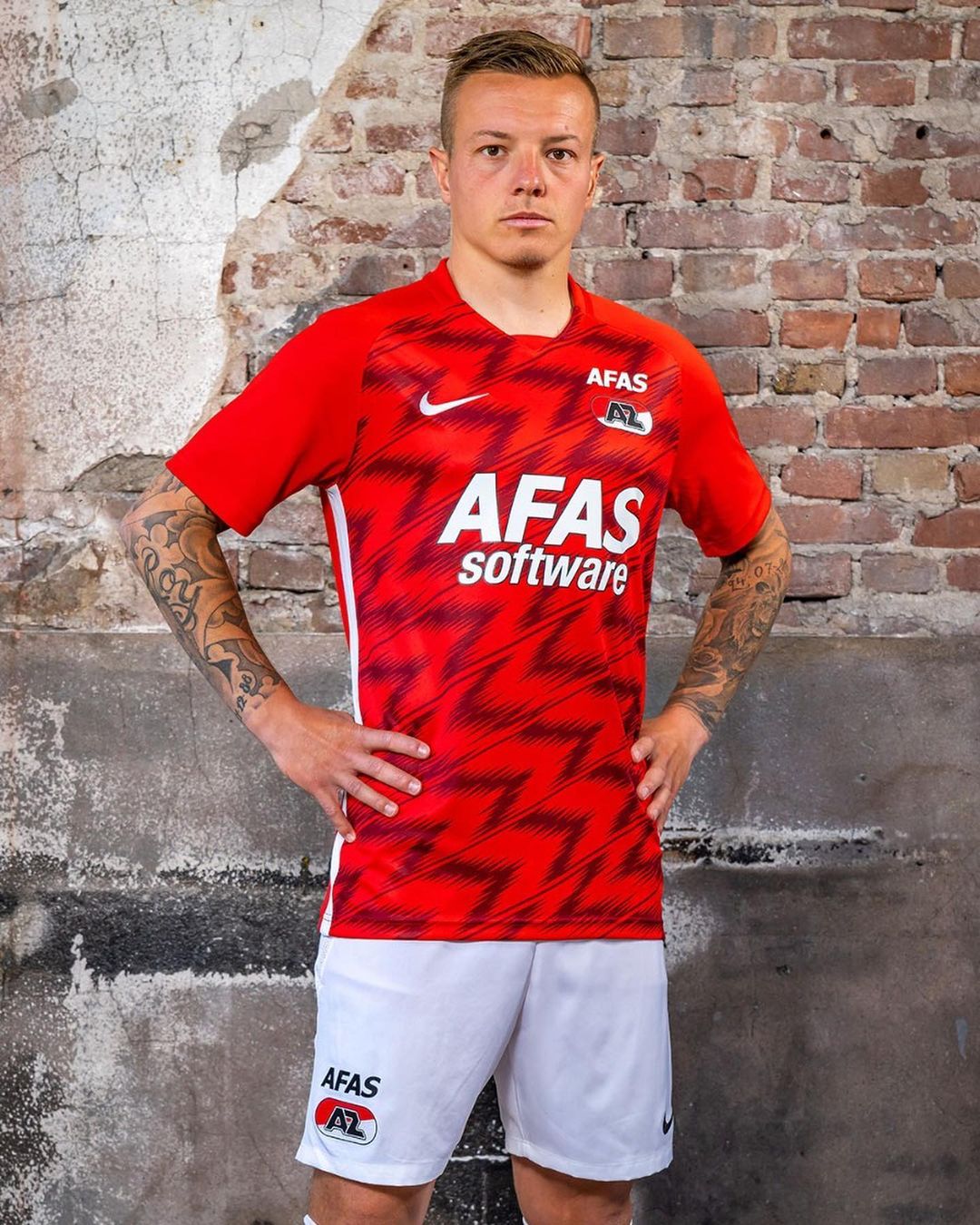 Claude Puel, a Frenchman, became Southampton's manager in the summer of 2016. The club's 2-0 victory over Arsenal in the EFL Cup on November 30, 2016, saw Clasie score his first goal for the organization. Clasie's inventiveness played a crucial role in Southampton reaching the 2017 League Cup final, where the Saints ultimately finished as runners-up.

Two months after making his Excelsior debut, in November 2010, he was chosen for the Netherlands U21 team. Bert van Marwijk, the head coach of the Netherlands' first team, expressed interest in Clasie in February 2012. He was informed that his name was included as a standby for the 2012 Euros. 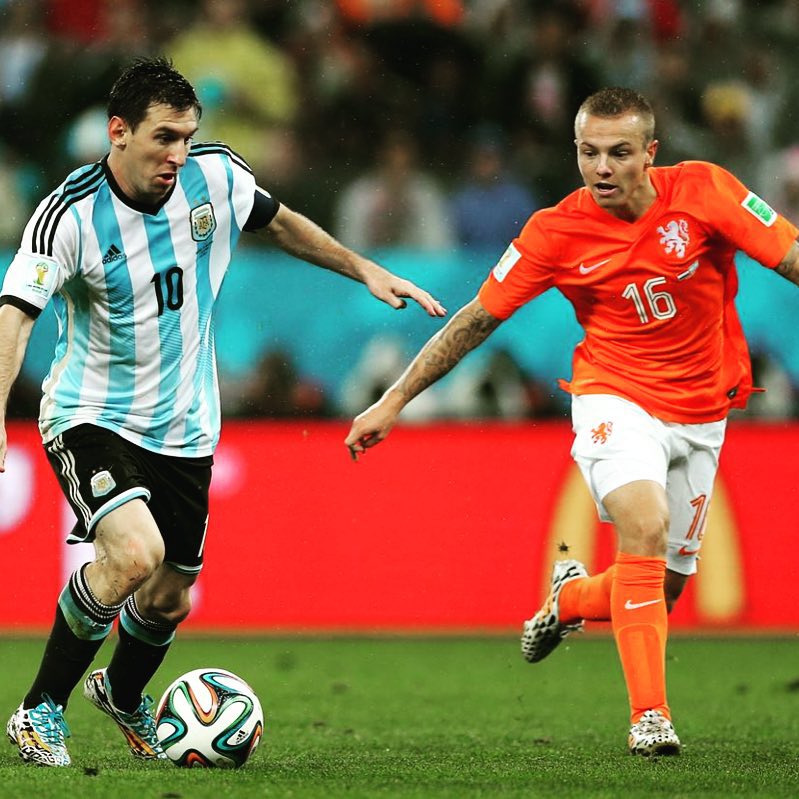 Clasie was a member of Louis van Gaal's 23-man team for the 2014 FIFA World Cup in Brazil, where the Netherlands finished third, defeating teams like the host Brazil and the reigning champion Spain. He played in two matches at the tournament, starting the third-place game against the hosts that the Netherlands easily won 3-0 and replacing Nigel de Jong in the semifinal match against Argentina.

Dutch midfielder Jordy, who plays at the highest levels, frequently utilizes social media. Jordy favors Instagram above other social networking networks. A blue checkmark indicates that Jordy's Instagram account has been verified on it. Concern over access to secret information is most significant among Jordy's supporters.

Jordy has 67.2K followers under the Instagram handle @jordyclasie. On his Instagram page, Jordy publishes pictures of football-related activities. Jordy also uses Twitter with the username @JordyClasie. Jordy also has more than 132.9k followers. Jordy advertises for his patrons and his businesses anywhere he can. Jordy is one of the Dutch athletes that receive the most online searches and is one of the most followed Dutch athletes on social media.