Jordan Palmer is a former American professional football player and the Washington Redskins prodigy. He is the younger brother of former NFL player Carson Palmer. The American quarterback Jordan started his NFL player journey with Washington Red Skins and ended with Tennesse Titans. He has played for a total of 8 NFL Teams.

On May 30, 1984, Jordan was born in Westlake  Village, California, to Bill Parmer and Danna Palmer. He started his schooling in Mission Viejo, California.

Jordan used to go to school with his big brother Carson who is also a former NFL Player. He was a good student in school who tried everything from sports to studies. 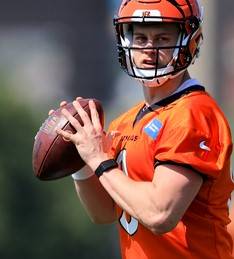 He finished school and later joined the University of Texas at El Paso (UTEP) for college studies. He got registered as a college football player.

During his junior year, Jordan led UTEP to the final of the 2005 GMAC Bowl. The match was against Toledo. His career-best was 29 touchdowns and 19 interceptions which came in the same year. Despite throwing 26 touchdowns and 14 interceptions in his senior season, the team did not qualify for the playoffs.

Jordan's parents are Bill Palmer and Danna Palmer. His siblings are  Robert Palmer, Jennifer Palmer, and Carson Palmer. The Palmer family had a great bonding with each other. 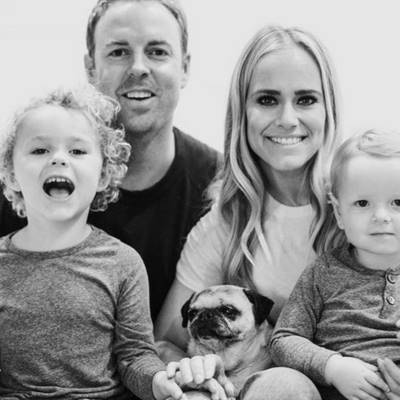 The former American quarterback spent a long time of his life playing NFL. He played for 8 teams in the NFL, spending 7 years.  A starting NFL rookie has a minimum income of $450,000 per year. From his professional playing career, he earned a minimum of $4 million. With the increasing experience and performance, the salary gets increased too.

Jordan is now the Ambassador of Wilson Football, Drink Hydrant, and Lululemon. The companies pay him a handsome amount of money for promotion. 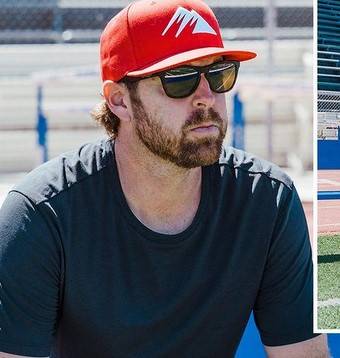 Palmer has also started his own consulting company called QB Summit. He trains numerous young players who are aiming to become great quarterbacks in NFL. 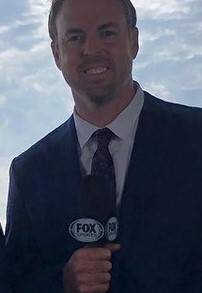 Moreover, he also has a Youtube Channel where he uploads vlogs and studio videos. The former NFL star also works as an NFL Presenter and Commentator in Fox Sports. The net worth of Jordan Palmer is $5 million - $7 million.

Jordan is currently married to Dotti Palmer. The romantic couple has two cute children. The Palmer family loves to have fun all the time. 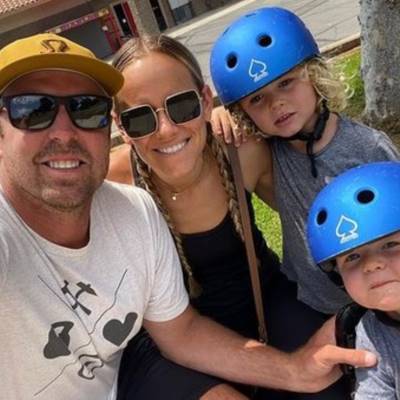 The Palmer family loves spending time with each other. The children love to play with their parents. Jordan is a great father. He loves walking and playing with his children in the park. He even plays football with them.

Jordan and Dottie have adopted a cute pug. He is seen having a lot of fun with the children.