Toivio is a professional center-back defender and equally gives his performance when it comes to the right-back position. He had played from different countries' top football league and won the title. Playing in the Norwegian Premier, he won the championship two times in a row. He won Swedish Svenska Cupen one time in the 2018/19 season. He has earned 78 international caps till now.

Who is Joona Toivio? Family background and physical stats

Finnish defender Joona Toivio was born on March 10, 1988, in Sipoo, Finland. Toivio was born to his father and mother, but their identity is not known. What they do for a living and their family background are also under the wraps. Also, Joona has not revealed if he is his parent's single child or not. 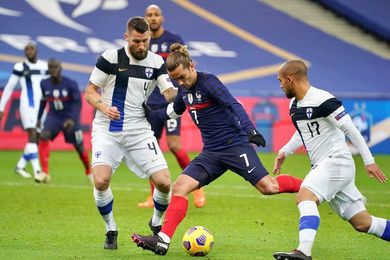 Toivio's early and educational life is also not available as of now. Professional center-back Joona has a Pisces birth sign and has muscular physics. He is from a white ethnical background and a tall footballer who is 6 feet and 1 inch tall and weighs 79 kgs. Joona has chestnut-colored hair and brown eyes.

How much is Joona's net worth?

Joona Toivio is one of the wealthiest Finnish players. He started his career in 2006 and gained a substantial amount of money. Playing for the club HJK Helsinki, he earns 500 Euro per week or 26,000 euro in a year. Thirty-three years old Joona had played for multiple clubs in his career. 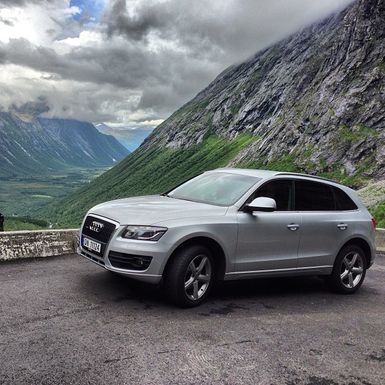 Sipoo born player Joona has a current market value of 500 Th Euro. His highest market value was in 2012, which was 1.25M Euro. John's net worth is $2.5M, including his own house, cars, and other properties.

Toivio also adds his net worth with advertisements, deals, and endorsements. Mizuno football endorses Joona. However, Toivio has not unveiled how much he gets from that deal. His contract with HJK Helsinki will expire on December 31, 2024.

Read about Joni Kauko's biography and net worth.

Joona Toivio is a married football player. Thirty-three years old is married to a Finnish lady Tiia Toivio. Tiia Toivio has her boutique shop and sells clothes as per order. Tiia might change her profession. 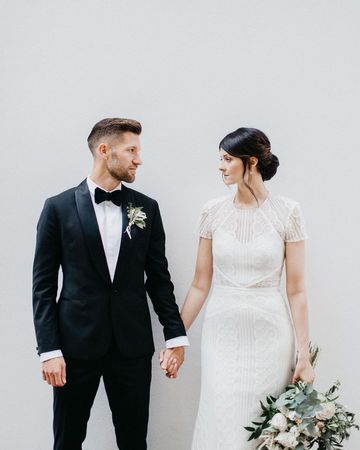 Joona and Tiia turned their long-term relationship into marriage on June 15, 2018. This adorable couple also gave birth to two beautiful daughters. They both love to share their partners' photos in their respective Instagram accounts. So, as of 2022, Joona is married and is the father of two children.

Joona is an active social media user. He is one of the top Finnish football players who get searched online.