Jonelle Filigno Hopkins previously "Jonelle Filigno" is a Former Canadian Soccer Player who closed her professional years with the Sky Blue FC. She attended Rutgers University where she met her future husband.

Filigno was born on 24 September 1990 under the star sign Libra. She was born in Mississauga, Ontario. Her father was born in Etobicoke, Ontario while her mother was from Georgetown, Guyana.

Jonelle Filigno Net Worth: How much does Canadian soccer player earn?

Jonelle Filigno, 29, has retired from her professional career in 2017. She is currently working as an Assistant Communication Manager at Adidas. However, during her active career, she was one of the highest-earning females in Canada. She had a salary of $60,000 from the Sky Blue FC.

Although it might seem low compared to some of the top paid players such as Alex Morgan, Abby Wambach, and Heather Mitts who have a monthly salary of over $200,000 per month. She debuts on 27 April 2014 for the Sky Blue FC. 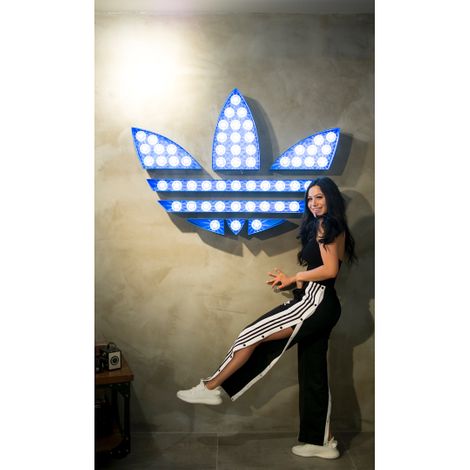 There are incentives and bonuses for achieving different stages in the league. They are paid according to the stages they reach in the tournament. Simply meaning, the higher you reach in the competition, the higher wage you'll earn.

Furthermore, she has also received sponsorship deals and endorsement deals that add value to her net worth. Her major sponsor was Adidas.

Throughout her career, she has managed to earn an estimated net worth of $750,000. Although she is unemployed at the moment, she is still living a life of luxury from the fortune that she earned during her active career.

The attacking midfielder for the Sky Blue FC is married to Russel Hopkins. The lovely couple started dating in their college life. After dating for more than five years, Russell surprised her with a ring when she was traveling from Vancouver to Toronto. 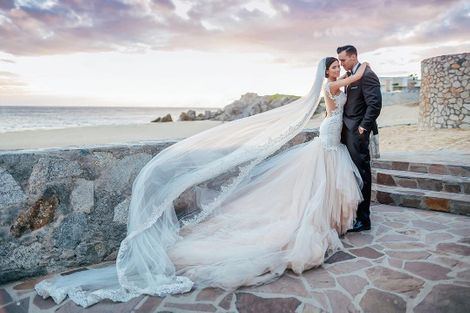 The couple had their wedding on the beach of Pueblo Bonito Sunset Beach in Los Cabos on 10 April 2018. They are married for two years without any affairs or controversies. 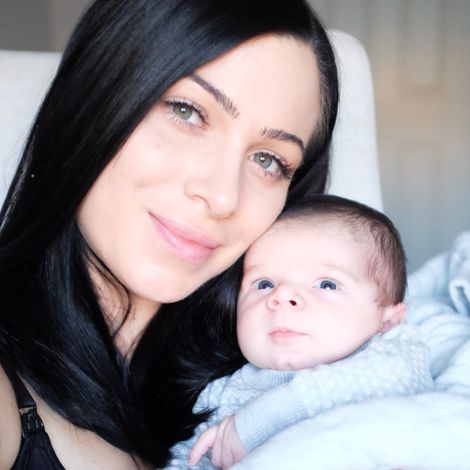 The couple is blessed with a beautiful son, Hunter Hopkins, from their marriage who was born on 18 September 2019.

The Rutgers Alumni was fascinated by soccer from an early age. She started playing soccer in North Mississauga since four years of age. Growing up, she has also participated in basketball, volleyball, and cross-country running.

After being enrolled at Rutgers University, she played soccer in her collegiate year and was the all-time leading scorer with 17 game-winning goals.