John Harbaugh is an American football coach by profession, awarded AP coach of the Year 2020 by the NFL Honors. He currently working as the head coach of the Baltimore Ravens of the NFL (National Football League) since the 2008 NFL season. Previously, he also coached the Eagles Special Teams for nine years.

John currently is one of the best head coaches in the league to have won a Super Bowl. He is one of the successful and respected coaches for leading the Baltimore Ravens to victory in Super Bowl XLVII.

Who is John Harbaugh?

John William Harbaugh popularly known as John Harbaugh was born on September 23, 1962, in Toledo, Ohio state in the USA. According to astrology, his zodiac sign is Libra. John was raised by his mother Jackie Cipiti and his father Jack Harbaugh, who had been a football player for the New York Titans and as well-coached in college football for over forty years. His mother is half Sicilian and half Polish while his father is half Irish and half German. 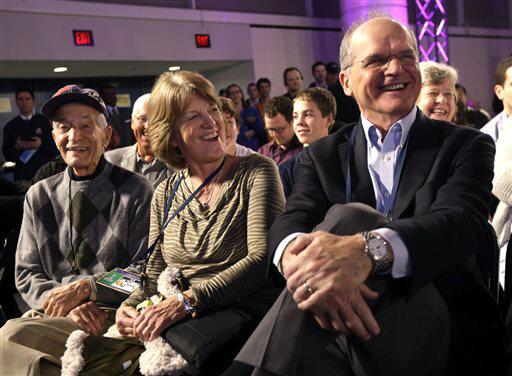 Harbaugh graduated from Pioneer High School located in Ann Arbor, Michigan. Later he graduated from Miami University in 1984 where he played varsity football as a defensive back.

According to the sources, John Harbaugh being one of the highest-paid NFL coaches in 2021, has an estimated net worth of about $16 million. His annual salary is estimated to be around $9 million approximately. Sure enough, John’s main source of income comes from coaching. 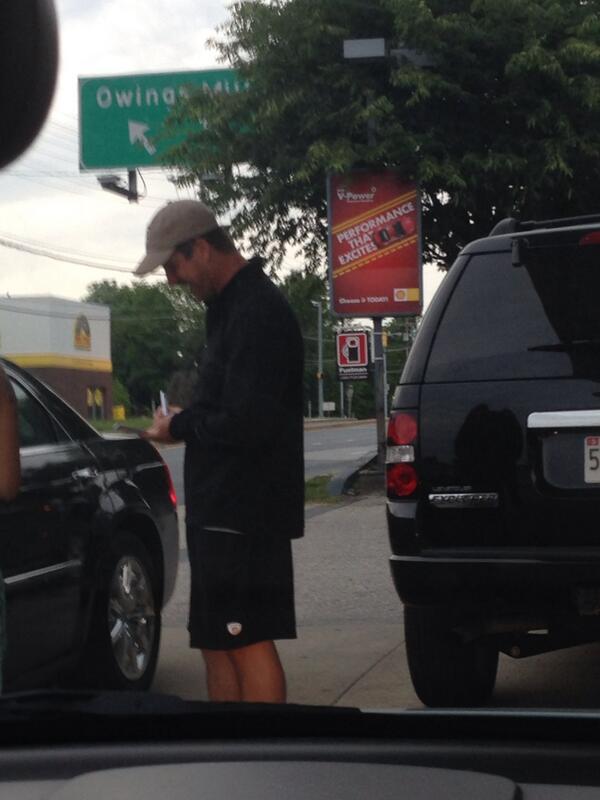 According to the sources, John signed four years contract with the Baltimore Ravens. He owns a house in Owings Mills, MD. As a result of his hard work in the field, he undoubtedly is living a comfortable and luxurious life.

Know the Net worth of Dana Holgorsen in PlayersWiki.

John Harbaugh got married to Ingrid Harbaugh on July 12, 1991. His wife is a devoted supporter of his coaching career.

The duo met each other long before dates back to 1985. In those days, Ingrid worked for the school’s basketball program whereas John was a graduate assistant for Western Michigan University.

The couple together has a daughter named Alison Harbaugh, who played women’s lacrosse for TLC Lacrosse in South Bend, Ind. The family member’s love for sports has made them be even better at staying happy and sharing something in common.

Harbaugh had a keen interest in the world of football ever since his childhood days. He initially played football as a defensive at Pioneer High School but unfortunately suffered knee injuries.

However, his love for the football field didn’t stop him from injuries, rather he later started his defensive back coaching career at Indiana University.

Giving continuity to his career, today he has become a renowned head coach for presenting his coaching professionalism in the field. Furthermore, he also had won the NFL Honors- Salute to Service Award in 2014.