Joel King is a professional footballer who plays as a left-back for the Danish club OB and Australia national team. Apart from playing as a left-back and sometimes as a defender. Not to mention, King wears jersey number 25 on his current team.

Moving onwards, King has also been on Australian youth teams and represented them in some games. Not only that, but he also already played for the senior team and made his debut for U23 when playing against New Zealand in the 2020 Tokyo Olympics.

Playing football professionally since 2016, King has played for some teams, and being part of those squads; King has surely preserved a decent fortune. Since January 29, 2022, King has been with OB. However, the club has not given any information about their deal, but we can speculate that King is receiving a fair salary. 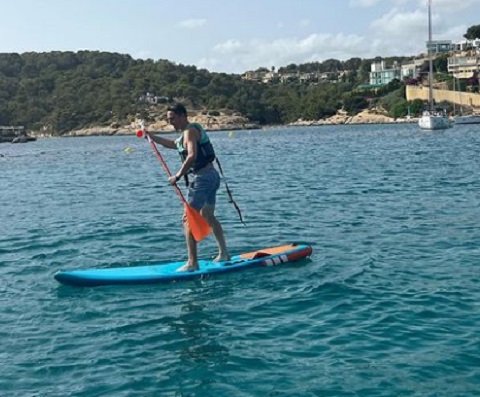 In the past, King played for FFA CoE and Sydney FC. So, it can be said that King's net worth is not less than a million dollars. Currently, King is at the peak point of his career and is still playing professionally. In the future, his earnings will surely rise.

In addition to that, King may earn some profit from sponsorship and endorsement deals. His social media posts show that King lives a quality life.

You May Read: Trent Sainsbury

Is Joel King Dating Someone or Single?

Joel King is currently in a romantic relationship with his loving girlfriend, Tara Burdett. The lovebirds mostly keep their relationship private. Due to this reason, we are unknown when they began their romance. However, some of their social media posts show that King and Burdett have been dating for quite a while now. 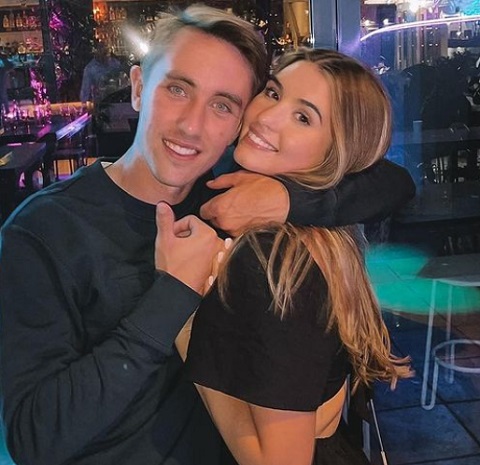 Furthermore, Burdett has also appeared in some games of King to support him. For your information, we can follow King's girlfriend on Instagram as @taraburdett_.

To get more updates about his personal or professional life, we can follow King on Instagram under the username @joelking.5.

Insights on His Career at Club & National Team

King spent his early career at FNSW NTC and Sydney FC. He signed his professional contract with the team on May 9, 2019. From 2016 to 2017, he played in 29 games with FFA CoE. For the following season, King went to Sydney FC NPL, with whom he appeared in 27 games and also scored one goal.

From 2019 to 2022, King made 63 game appearances with Sydney FC. Since signing a deal with Odense Boldklub (OB) on January 29, 2022, King has been playing with the team. Talking about his career on the national football team, King has represented the U20 and U23 squads.

He has also participated in the 2020 Tokyo Olympics, as he was called by manager Graham Arnold. Joel King with his friend in their early days SOURCE: Instagram @joelking.5

As per a report, King's father is a former rugby player. Not much is known about King's family background, as King has kept it private.