A member of the multi-billionaire Glazer family, Joel Glazer is one of six children born to Malcolm Glazer. After inheriting property with his siblings following the death of his father, Joel looks after a real estate holding company, First Allied Corporation, HRG Group, and is the co-owner of the NFL's Tampa Bay Buccaneers and Manchester United F.C.

Born on 20th October 1970, Joel Glazer is 53 years old. He holds an American nationality and is of white ethnic background. Grew up in Rochester, New York, alongside his siblings Avram, Kevin, Bryan, Edward Glazer, and Darcie Glazer, he enrolled at the American University in Washington, D.C., where he received a degree in Interdisciplinary Studies while also being a member of the Phi Sigma Kappa fraternity.

As of 2021, Joel Glazer has a net worth of $1 Billion. Part of the Glazer family: following the death of Malcolm Glazer the clan was left without its head, but still firmly in control of a majestic real estate and global sports empire. Not to mention, the Glazer built the worth through First Allied Corporation, which today has over 6.7 million square feet of premium shopping center space across the U.S. Nevertheless, the sports business made the family even powerful.

In 1995, the Glazer purchased the NFL's Tampa Bay Buccaneers worth $192 million; today, the franchise value is $2.28 billion. What's more, the family purchased Manchester United for $1.4 billion, which is still a controversial deal. The family controls 83% of the voting power in the publicly traded team. 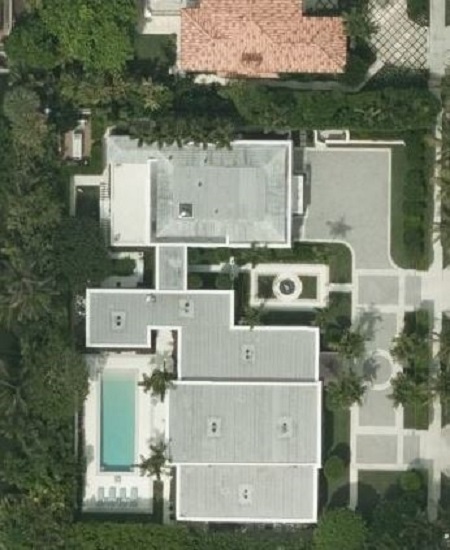 Following the death of Malcolm, the wealth is shared equally to Malcolm's widow Linda and the six children including Jole Glazer.

Joel Glazer is married to Angela Glazer for a long time now. The couple shares twin daughters Zoey and Dylan born in 2004. 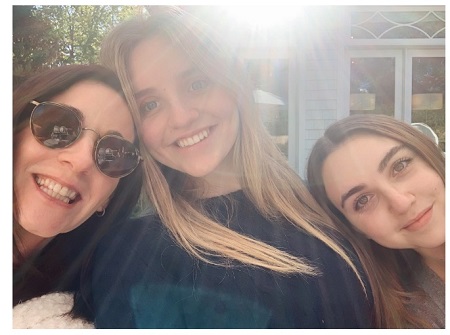 Joel's beautiful wife was born Angela Marnie Segal on November 7, 1967, to Neal (died on February 9, 2020) and Mimi Segal. She has two brothers Devon and Noel Segal. A graduate of the California School of Professional Psychology with a doctorate in Clinical Psychology and Philosophy, she is a psychologist and book author.

Joel and his brothers Bryan and Avram were key in helping their father, Malcolm purchased the Tampa Bay Buccaneers NFL franchise in 1995. Jointly, Glazer's brother worked to build a community agreement for local approval to build Raymond James Stadium.

In 2002, the Tampa Bay Buccaneers won the franchise's first Super Bowl over. the Oakland Raiders on January 26, 2003. In 2021, The franchise became the first team to play in a Super Bowl at their home stadium and would go on to win Super Bowl LV, giving the Glazer family their second title.

Joel stands as the Tampa Bay Buccaneers Co-Chairman. Since 1995, he represents the franchise at all league meetings and is very active in a wide range of NFL matters. Further, he serves as Co-Chairman of Manchester United Football Club, which has won five Premier League titles under his belt. His service with Manchester United garnered him one of the Top 10 most influential Americans in the United Kingdom by The Telegraph.