Darcie Glazer Kassewitz is the only daughter of an American billionaire businessman and sports team owner, Malcolm Glazer. Her father was the owner of Premier League side, Manchester United and the Tampa Bay Buccaneers of the National Football League (NFL) as well as the president and CEO of First Allied Corporation, a holding firm for his various business interests. After his death, the property was split equally between Darcie and her 5 siblings.

Inherited Tampa Bay Buccaneers & Manchester United: How Much Is Darcie Glazer's Net Worth In 2021?

Darcie Glazer is a member of the Glazer family who is one of America's richest families with a net worth of $4.7 Billion: Forbes listed the family as the 63rd richest family in America in 2015 which eventually dropped off in 2016. The Glazers built their worth through First Allied Corporation, which today holds over 6.7 million square feet of premium shopping center space across the United States.

But their ownership of sports teams made the Glazers better known. In 1995, Malcolm purchased the Tampa Bay Buccaneers for $192 million; today, the team is worth more than $2.28 billion (calculated in 2020). It has a revenue of $419 million and an operating income of $75 million.

In 2006, the Glazers scored a soccer team Manchester United, paying $1.4 billion, a controversial deal. With a net worth of over 3 billion dollars, the soccer team is among the richest club in the world. The family controls 83% of the voting power in the publicly traded team.

Following the death of Malcolm Glazers in 2014, the fortune is shared equally to widow Linda and his six children: including Darcie Glazer. With the fact, Darcie Glazer is a billionaire as well. 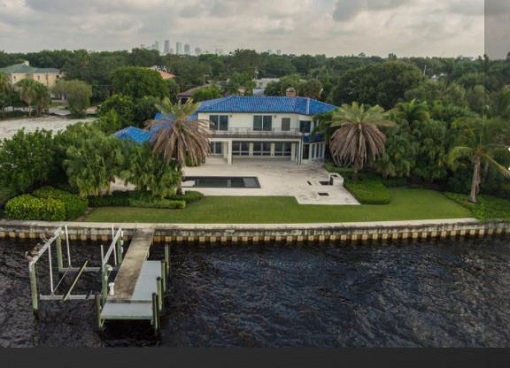 Darcie Glazer is the daughter of Malcolm Glazer and his wife, Linda. Her parents started dating in 1958 and tied the knot in 1961, expanding the family to eight: five sons, Avram, Kevin, Bryan, Joel Glazer, and Edward Glazer, and one daughter, Darcie S. Glazer Kassewitz. 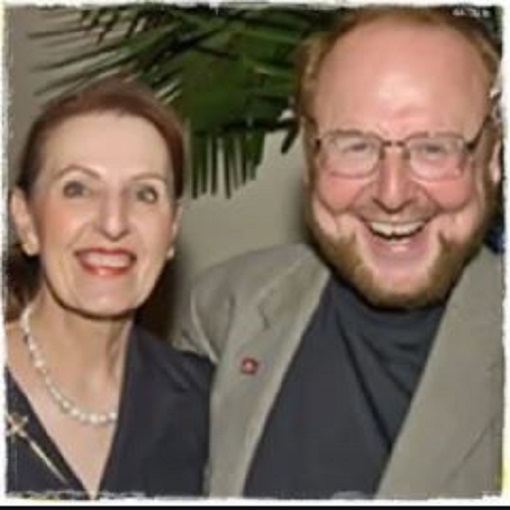 Further, Joel is a chairman of the Buccaneers alongside brothers Bryan and with Avram at Manchester United. He is married and shares two daughters, Zoey and Dylan with his wife Angela.

Likewise, Bryan is into First Allied Corp and is executive VP of the Buccaneers with the non-executive director of Manchester United. The youngest brother, Bryan is a graduate of the American University in Washington and also holdsJ.D. from Whittier Law School in Cali. Bryan is married and blessed with two children with his spouse Shanna Glazer.

Regarding, Darcie's love life: she is married to Joel and has three children.

Malcolm Glazer died on 28th March 2014, who had been in poor health since diagnosed with two strokes.

In 1995, Kassewitz began working for the Buccaneers following her Malcolm Glazer scored the team. Kassewitz said, "As one of few female owners in the NFL, Kassewitz feels she has a specific role to play within the franchise and the league." Also, she is closely associated with Women of Red, a group for the team’s female fans.

Besides, she serves as president of the Glazer Vision Foundation. The non-profit organization provides full-treatment vision correction to underserved kids in Tampa Bay, and the Tampa Bay Buccaneers Foundation.