Joe McKnight died on December 1, 2016. If you wish to explore about his net worth, salary, personal life, and reason for death, just scroll down a little bit.

How much Net worth did Joe McKnight leave?

Joe McKnight played in the National Football League(NFL) until 2016 so he was supposed to have earned a decent amount of money. Joe's net worth was estimated to be above $3 million in 2016 before his death and was earning $645,000 as his annual salary.

Before his death, he had earned a sum of around $2,411,000 from his entire NFL career and since he also played in the CFL, so he might have made some more extra money. Since he was just at his career beginning and was among the list of the top players but before that, he died in road rage.

Know about Joe McKnight Personal life: Details about his girlfriend

Joe McKnight was a famous name in the football world. He was in a romantic relationship with his girlfriend Michelle Quick. The couple started dating each other since the early 2000s and their affair lasted for a long time.

Besides, Joe is survived by a son named Jaiden McKnight who was born to Michelle Quick but further facts about his birth are not available. 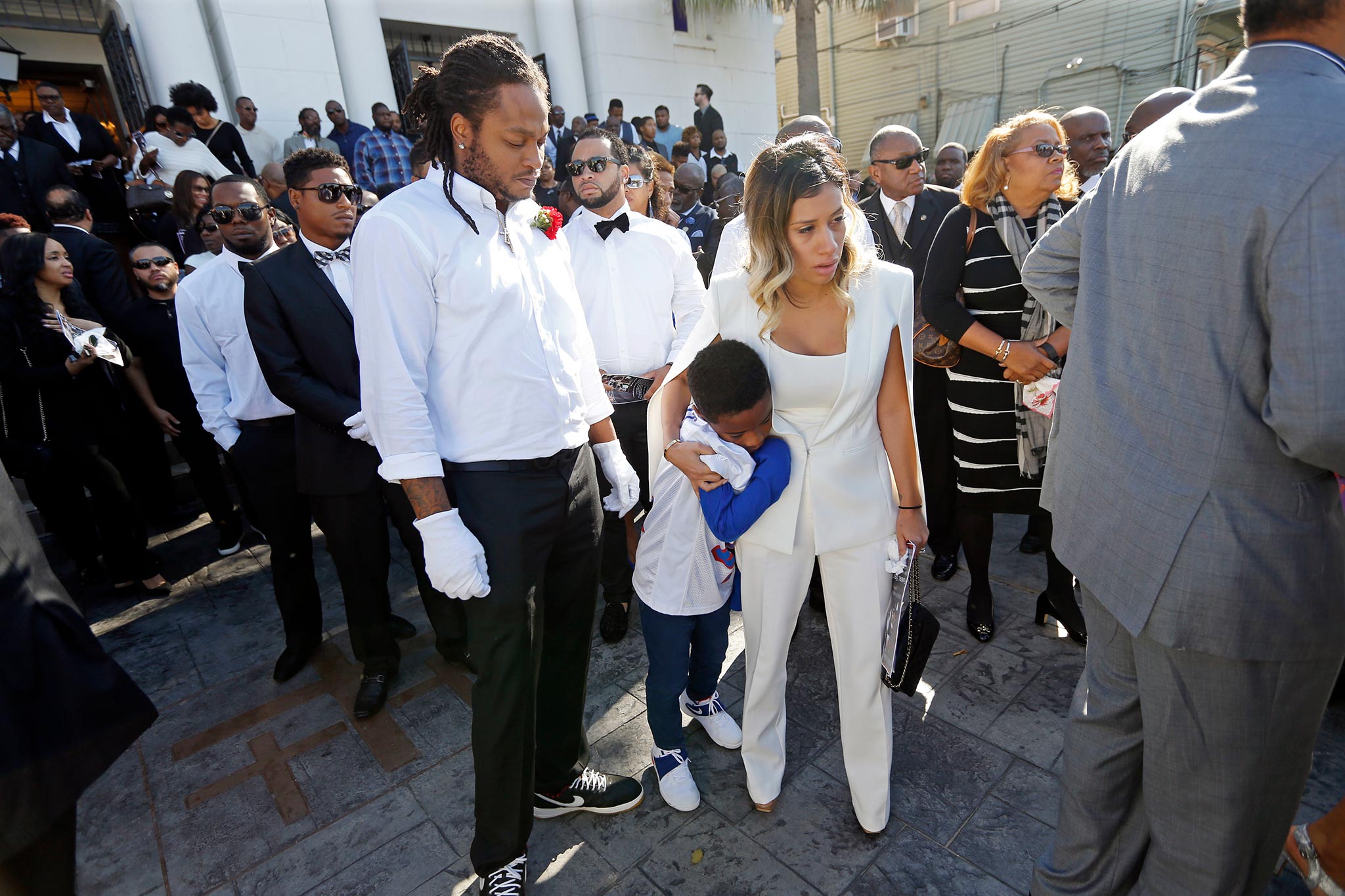 Joe McKnight and Michelle Quick got separated in 2014 as per some of the sources, but the reasons for their separation is still a mystery. Joe's ex-girlfriend Michelle is currently married to Brian Quick on December 19, 2015.

In addition to this, there aren't any further detailed information about his personal life.

Joe McKnight was shot dead in Terrytown, Louisiana on On December 1, 2016, by a  54-year-old Ronald Gasser. The police described it as a road rage shooting. As per the sources, Joe was shot when he left his vehicle and walked towards Gasser's car when he was still in his car. 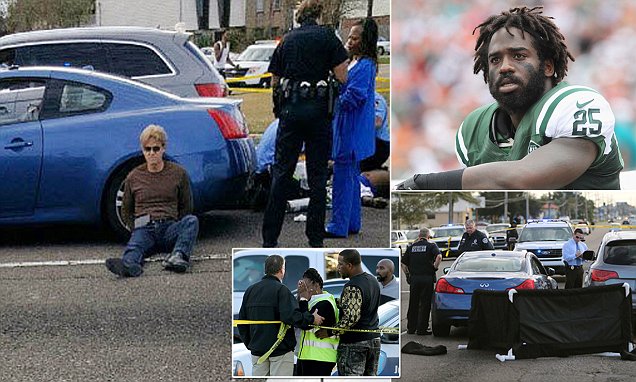 It is also reported that, after firing a shot at McKnight, Ronald said " I told you not to fuck with me" and fired another shot at him after which he died on the spot. During the incident, Joe was unarmed and after the police reached the scene, the convict Ronald surrendered to the cops.

Initially, police released Gasser after questioning without pressing charges, but later on the grand jury sentenced him to 30 years of imprisonment.

Joe McKnight was born to mother  Jennifer McKnight on April 16, 1988, in Kenner, Louisiana, United States. He holds an American nationality and belongs to a mixed ethnic group.

He completed his high school from John Curtis Christian High School located in River Ridge, Louisiana where he played football. Later on, he joined the Evangel Christian Academy and played two seasons for them. He also played for the University of Southern Carolina team after receiving a scholarship.

Joe was selected by the New York Jets in the 2010 NFL Draft in the fourth round and formally signed on June 22, 2010. His NFL debut was on October 3, 2010, where he played against Buffalo Bills. During his 2012 season, Joe played in the position of Darrelle Revis after he got injured.

After playing over three seasons, he was released in 2013 and was later signed by the Kansas City Chiefs in 2014. During his game against Miami Dolphins, Joe scored  2-times on receptions from Alex Smith. He also played in the Canadian Football League (CFL) for Edmonton Eskimos and Saskatchewan Roughriders.