Jody Vance is a famous Canadian sports anchor and former co-host of Breakfast Television on CKVU-DT in Vancouver.  She currently works for Roundhouse Radio. In 2000, she became the first woman in Canadian television's history to host her own sports show in primetime.

Jody Vance, reportedly earns around $60,000, as his yearly salary from the network. However, there is less information regarding her net worth. Similarly, she hasn't revealed anything about her personal life.

Jody Vance was born on August 23, 1967, in Vancouver, British Columbia. She holds a Canadian nationality. Further, her zodiac sign is Virgo.

There is no information about her educational background, where she studied from.

Jody Vance began her broadcast career on CHRX and after that moved to CFMI-FM/CKNW as the assistant promotions director and on-air fill-in talent. After BCTV called in 1995, she reached her lifelong goal of becoming a sports anchor.

After a short time with BCTV, Vance helped to launch the sports department at Vancouver Television. In 1999, she worked as a fill-in anchor for Sportsnet, a new Canadian sports network and became the first woman to host for the network. In 2000, she moved to Toronto to host of Sportscentral AM. 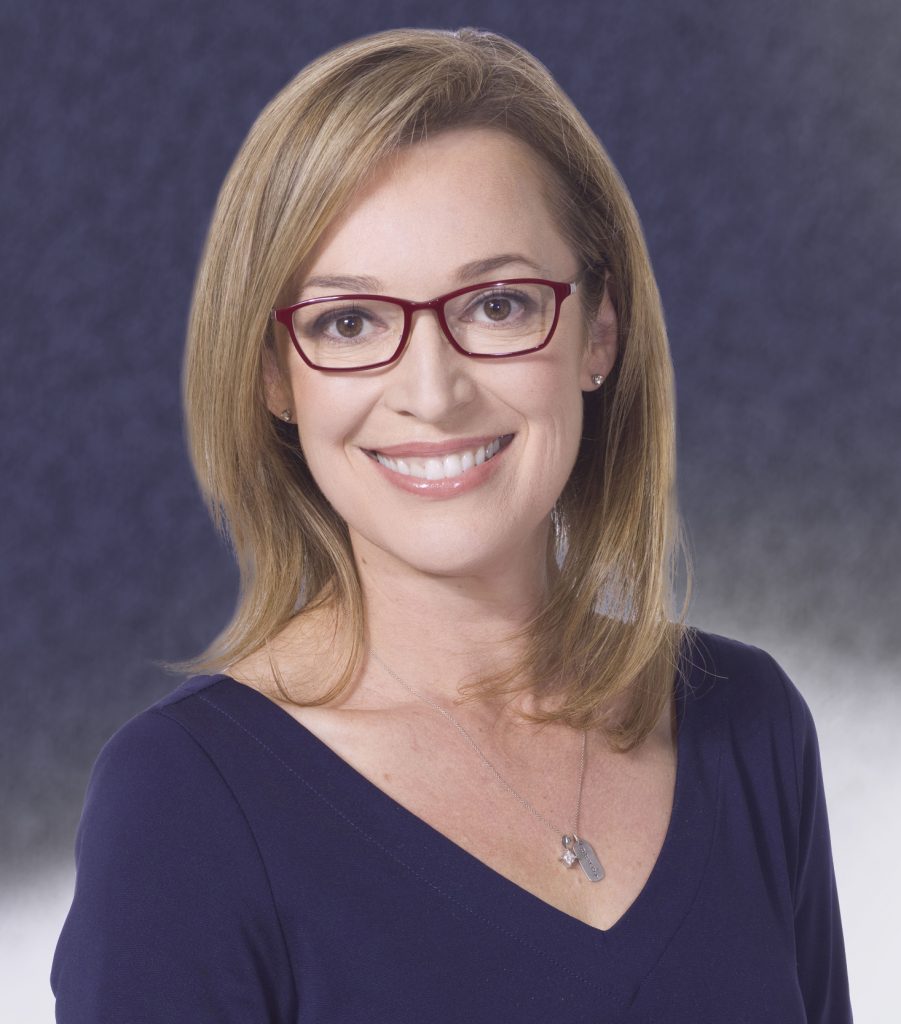 In October 2011, Vance was hired away from radio and the CBC to host/news anchor BT for City, and she re-joined some of her former Sportsnet colleagues. She featured on Sportsnet Pacific Vancouver Canucks broadcasts as a panelist during intermissions. 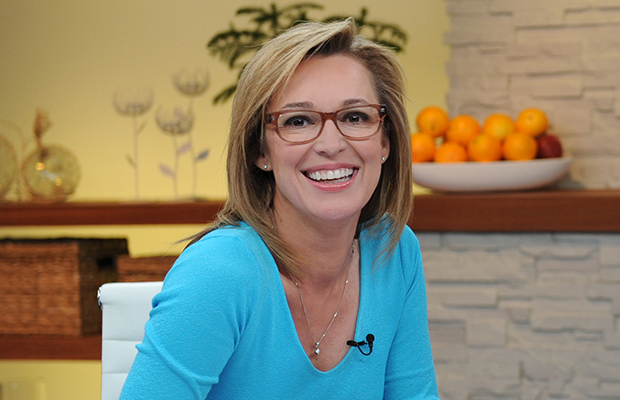 In September 2017, Roundhouse Radio revealed that Vance will be their new midday host.

Jody Vance hasn't revealed anything else about her relationship status or dating affairs. There is less information regarding her personal life. After stalking through her social media pages, it seems that she prefers to keep her personal life secret.

She seems to be more focused on her career in sportscasting than dating anyone.

Jody Vance's Net worth and Salary

The Canadian anchor Jody Vance receives an annual salary of $60,000 from her successful reporting career with Roundhouse Radio. However, her net worth is yet to be estimated.

Other than being a successful sports anchor, Jody Vance is pretty famous in social media. She has 11.7k followers on Twitter and 3.3k followers on Instagram.