Jody Allen is a well-known American businesswoman, entrepreneur, and philanthropist. She is best known as the co-founder and president of the Paul G. Allen Family Foundation. Also, Allen is the sister of Paul Allen, Microsoft-cofounder and the chief executive officer of his investment and project management company, Vulcan Inc. She controls over some properties like the Seattle Seahawks of the National Football League, the Octopus super-yacht, the Portland Trail Blazers of the National Basketball Association, along with minority ownership of the Seattle Sounders FC of the MLS.

Jody Allen was born Jo Lynn "Jody" Allen on February 3, 1959, in Seattle, Washington. She is among the two children born to Kenneth Sam Allen and his wife,  Edna Faye (née Gardner) Allen. Jody had a brother named Paul Allen, the co-founder of Microsoft. Her father was an associate director at the University of Washington Library. After graduating from Lakeside School, Jody enrolled at Whiteman College, where she studied drama.

How Rich is Jody Allen? Know About Her Net Worth and Earnings

Jody Allen has been working as a businesswoman for more than three decades. She is the co-founder of several tech companies in Silicon Valley. Jody has become successful in keeping her net worth and earning away from the public. She currently serves as vice-chair of First & Goal Inc.

Allen is now the individual in charge of Paul Allen’s immense wealth and is reportedly worth billions of dollars. 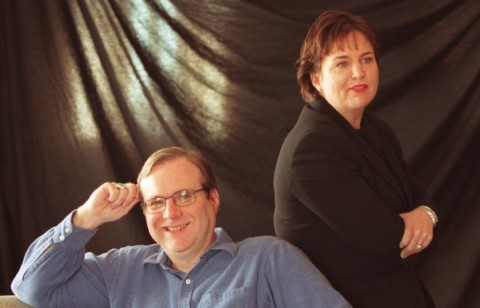 Jody along with her late brother, Paul SOURCE: Seattle Times

Jody is living a happy life on her own as of 2022. Allen had a failed marriage and has not found love with others since then. Jody and her former husband Brian Patton walked down the wedding aisle in 1988 shortly after dating for some time. The love birds had a private wedding ceremony. 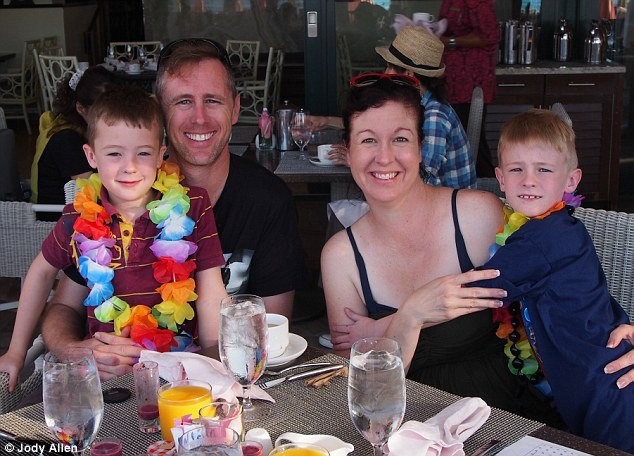 In 1989, the duo welcomed their first child, Duncan Patton. Then in 1994, They had another child Gardner and welcomed their third child, Faye, in 1997. The family of five was living a happy life, but things never remained the same. In 2009, Jody separated from her husband and moved on. Shortly, after this their divorce was settled.

In 1986, Jody started a foundation Vulcan Inc with her brother to help him with his charitable endeavors. Many credit Allen for her idea and her brother's support to buy Seattle Seahawks in the late 1990s. She is also the president of Vulcan Productions. This company produces films, digital programs, and outreach initiatives.

Allen has been working as the president and founder of several other organizations. After since her brother's death, She has taken control over all of his leftovers.