Jimmy Ambriz is a professional Mixed Martial Artist originally from America. Further, he is currently competing in the Super-Heavyweight division. Jimmy is also a competitor since 2001, Ambriz is a veteran of the WEC, Tachi Palace Fights, K-1 Hero's, Pancrase, and King of the Cage.

Jimmy has gained a lot of fan and followers with his hard work and dedications. Well, are you also among the hoard of people who want to know about Jimmy? Then scroll down.

Jimmy Ambriz Personal Life; Who is he Dating?

Jimmy Ambriz is kind of unpredictable inside the octagon and also on real life. The professional fighter has successfully maintained a low profile and we don't have any information regarding his love life currently. 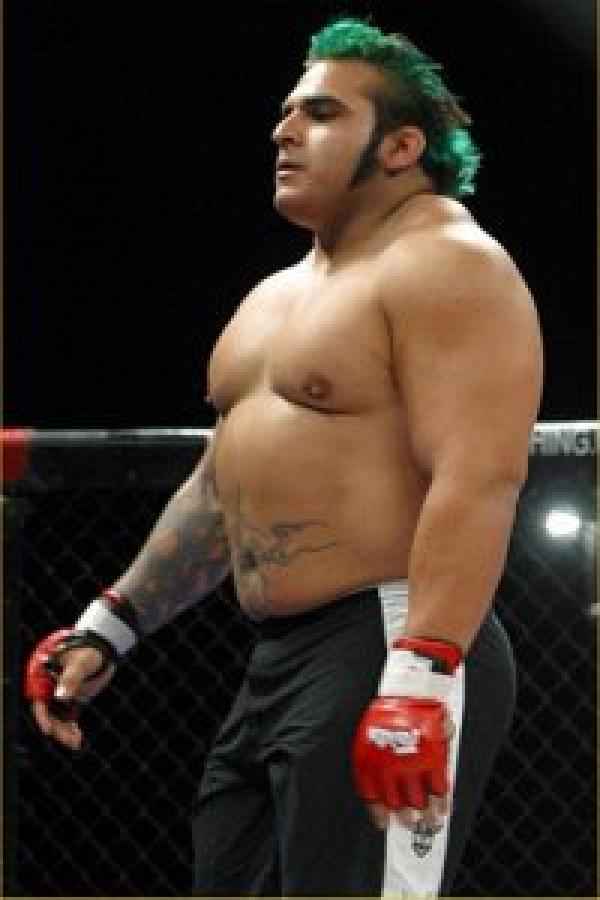 Besides, Jimmy is also not that much into social media. He might be to busy in his career, that he didn't find necessary to use social media platform.

Further, Jimmy is also unmarried so far and he also doesn't have any children. Apart from that, he is never seen with any girls on the public. Besides, the professional MMA fighter, Jimmy, has never involved himself on any kind of rumors or controversies.

Jimmy Ambriz stands a perfect height of 6 feet 0 inches tall and has a bulky body that weighs about 130 kg. Besides, he has multi-colored hair with a pair of brown eyes.

Jimmy Ambriz Net Worth and Earnings

Jimmy Ambriz has an estimated net worth of $1 million. Further, on average his annual salary is $100,000 as of 2019. However, these figures are estimated and may vary on the basis of their contracts and the skills of the player.

The former KOTC Super Heavyweight Champion, Jimmy, was born on March 20, 1977, in Santa Ana, California, U.S. Besides, he has not revealed much about his family background except for the fact that he was born to American parents. Hense, Jimmy holds American nationality. 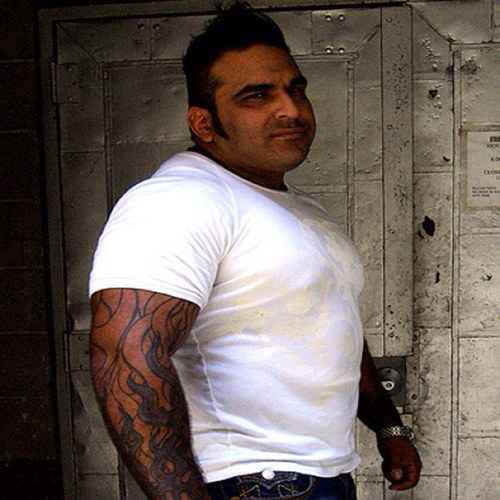 Furthermore, there is no information related to Jimmy's educational background on the internet. He grew up in Santa Ana and might have completed his education from his home town.

Jimmy Ambriz started his professional career since 2010. He was supposed to face former WWE and TNA wrestler star Bobby Lashley on January 30, 2010. But, due to some unknown reasons, Jimmy was dropped as an opponent for Lashley.

Later, Jimmy stepped in for injured Jeese Wallace to fight Mike Guidry at Tachi Palace Fights 7 on December 2, in the heavyweight division.

After that Jimmy also appeared in the MAX FIGHT-21 event, where he faced Bulgarian Lyubomir Simeonov. Unfortunately, after several numbers of punches thrown into his face, Jimmy had to tap on the first round.

Ambriz then fought at the first Super Fight League event (SFL 1), and he fought against Indian fighter Satish Jha. He won the fight via TKO 14 seconds into the first round. He was expected to return to the SFL at SFL 4 against Japan's Satoshi Ishii, but due to the change in the organization's structure, the fight was scrapped.