Jessica Mcdonald is a famous soccer star in the United States. Additionally, she currently plays as a Forward for the North Carolina Courage of the National Women's Soccer League. Moreover, she also represents the women's national team of the United States.

Jessica is married to Courtney Stuart and shares a son Jeremiah with him. Below here are the details about Jessica's Bio, Net Worth, Salary, Personal Life, and professional career.

Yes, Jessica belongs to the married club, and reportedly, she is married to her husband, Courtney Stuart. Moreover, the couple is blessed with a son, Jeremiah who was born in March 2012.

Furthermore, Jessica has maintained a low profile life, and compared to her professional career, and there is very less information about her personal life. Also, exploring her social account, she has never posted a picture of her husband on her social account, which has created a rumor that the couple might be divorced. 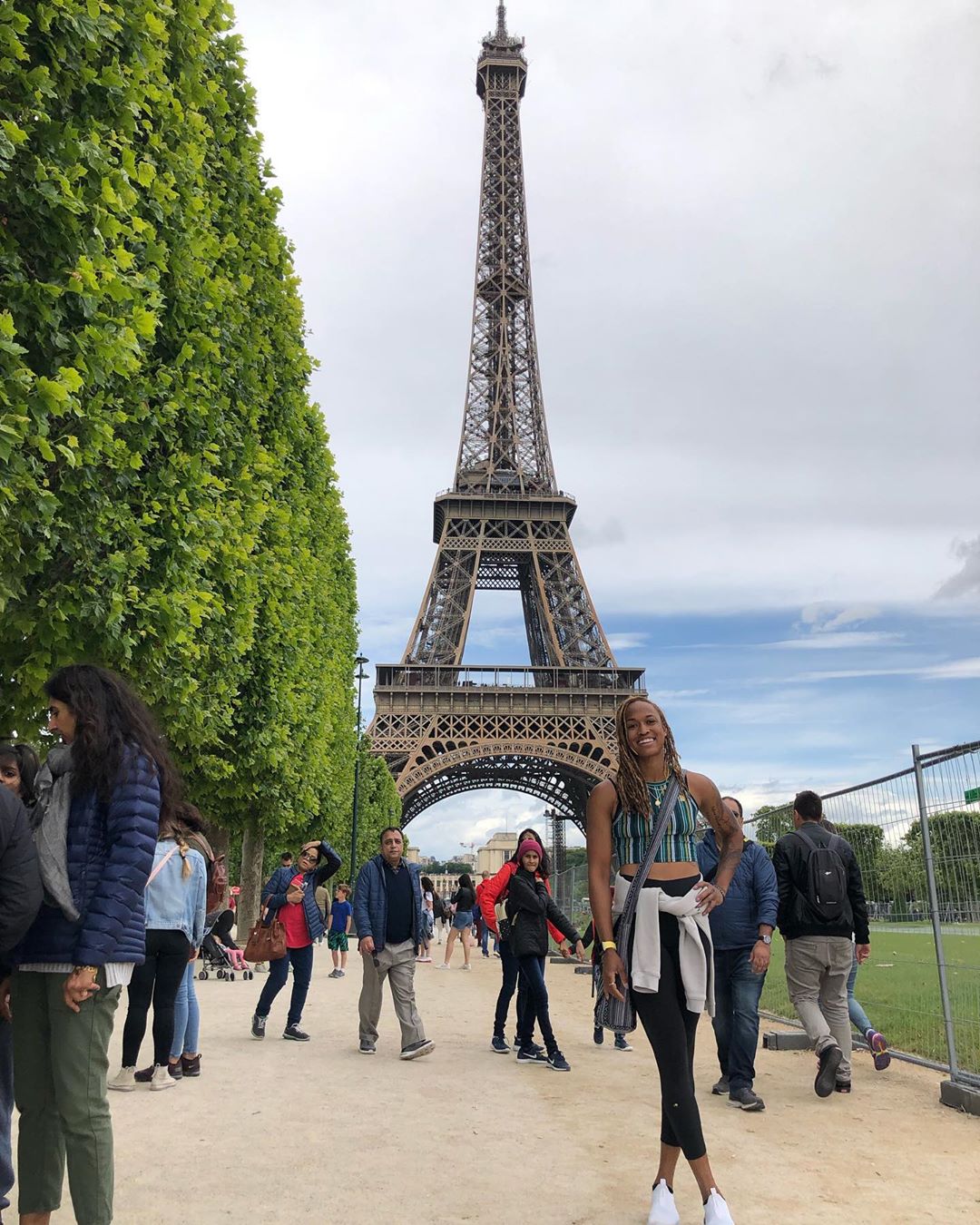 Besides, she is pretty active on social media, and she can be found on Instagram with a username "jmac1422", having almost 34 thousand followers. Moreover, she regularly updates her profile with pictures of practicing soccer and spending time in some of the exotic places. Most recently, she spotted in Paris, enjoying her vacation.

Talking about her body measurement, she stands in the height of 5 ft 10 in (1.78 m), and the information about her weight is not in the media yet.

Well, she is estimated to have collected an impressive net worth of $1.5 million. Moreover, her earnings are entirely dependent on her professional career. Additionally, she earns an additional amount of money from different endorsement deals and sponsorships. 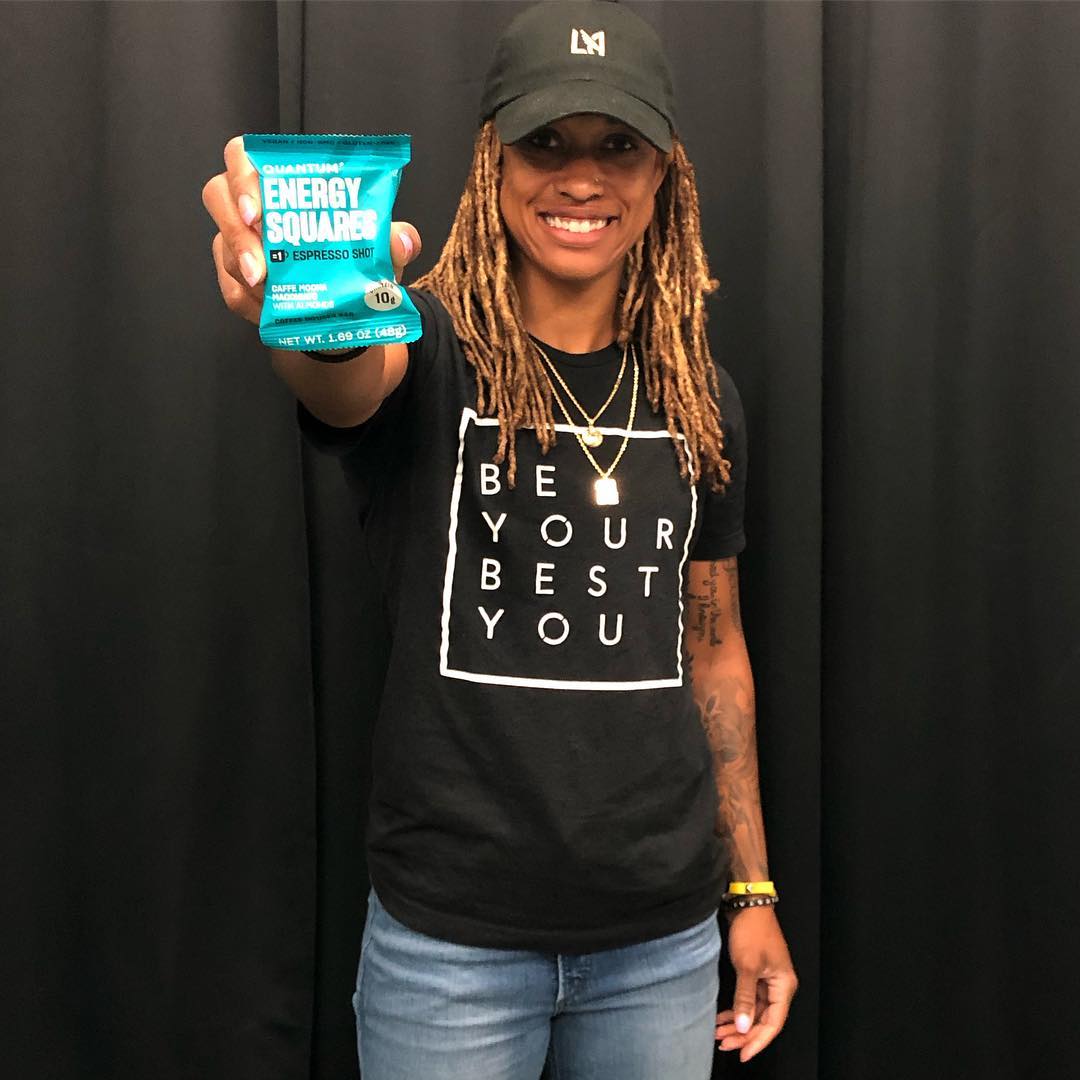 As per the reports, the players in NWSL is expected to earn a salary in the range of $16,538-$ 46,200. Further, the players' ability, skills, and achievements are taken into consideration while negotiating the salary. With the tremendous experience, Jessica is expected to earn a salary somewhere around the average salary offered by the National Women's Soccer League.

Additionally, she regularly promotes the product of Coffee Infused Macro Bars and Nike which suggests that she has an endorsement deal with the brand, earning a significant amount of money which will gradually increase her net worth in coming days.

Jessica was born on February 28, 1988, in Phoenix, Arizona, the United States to Traci McDonald and Vince Myers. As per her racial background, she holds an American nationality and belongs to the African ethnic group. Additionally, she grew up along her brother Brandon McDonald who also plays soccer professionally in MLS.

As of now, Jessica plays as a Forward for the North Carolina Courage of the National Women's Soccer League. Moreover, she also represents the women's national team of the United States.

Moreover, she has also represented different teams like the Chicago Red Stars, Melbourne Victory FC, Seattle Reign FC, Portland Thorns, Houston Dash, and Western New York Flash. On November 2, 2016, she was first called up for the senior team of the United States and eventually made her debut on November 10 against Romania.

Currently, she is playing along with her start teammates such as Lynn Williams, Sam Mewis, Abby Dahlkemper, and many more.

Go to playerswiki.com to know about NWSL players.