Amy Rodriguez is an American professional soccer player who currently plays as a Forward / Winger / Attacking midfielder for Utah Royals FC in the National Women's Soccer League. Additionally, she also represents the Women's national team of the United States in international competitions. Previously, she has played for different teams like FC Kansas City, Boston Breakers and Philadelphia Independence.

Amy, who has won several individual and team honors including the FIFA World Cup 2015, is married to her husband Adam Shilling and shares two children with him. Additionally, we have the details about her salary, net worth, personal life, and professional career, stick with us till the end.

Amy Rodriguez Earnings; How much is her Net Worth?

The details about Amy's salary is still undercover and reportedly, she has an estimated net worth around $1 million. Moreover, she earns an additional amount of money from endorsement deals which will certainly increase her net worth in the coming days.

In particular, the players representing the team of NWSL is expected to earn a salary between $16,538-$ 46,200. Additionally, Amy is one of the decorated players in NWSL and with the reference, we can easily assume her to be one of the highest paid players in the league.

Further, she often goes for a vacation in some of the exotic places all around the world which suggest that she holds a decent fortune from her professional career. In fact, her source of income is completely dependent on a soccer career. 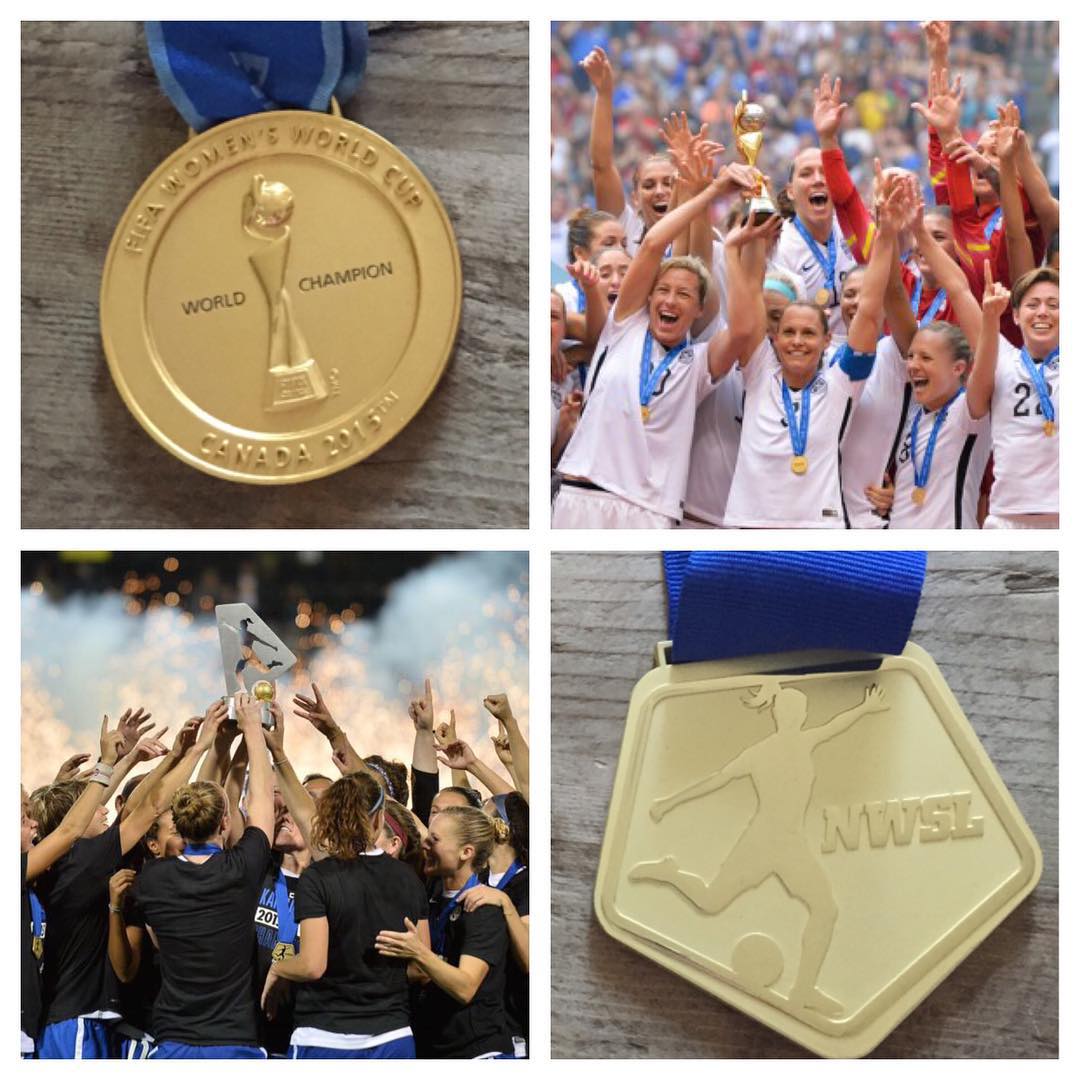 Moreover, the details about her assets including house and car are not in the media yet. Furthermore, we are constantly digging up to find more about Amy's assets. keep visiting us frequently until we come up with the additional information.

Is Amy Rodriguez in a Relationship? Know about her Personal Life

Amy Rodriguez, also known by her nickname A-Rod, got married to her husband Adam Shilling October 8, 2011, in San Clemente, California. The couple was engaged to each other in early 2011 and tied the knot later the same year.

Amy and Adam are college sweethearts as they both attended USC and started dating each other since then. Her husband Adam was also an athlete at the USC who played water polo. 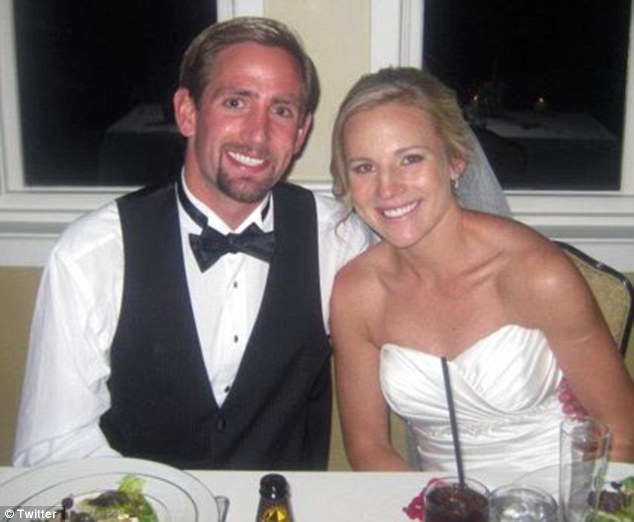 The duo is blessed with two children, John and Lori. Their son Ryan John Shelling was born on August 6, 2013. The US soccer team announced that Amy was pregnant with her second child on December 21, 2015, while they announced the team for training camp. she gave birth to her daughter Luke Shilling on July 1, 2016 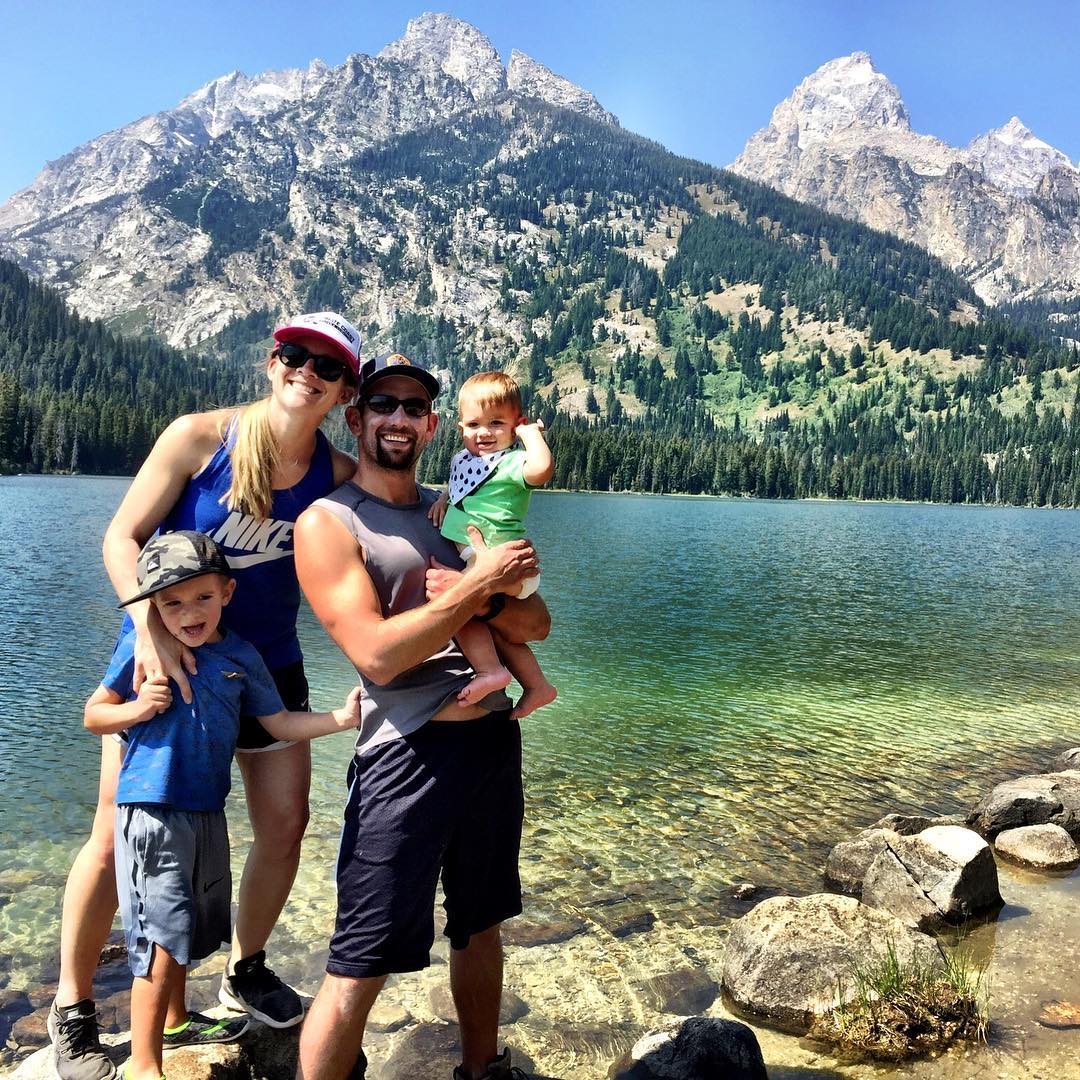 In addition, there are no reports of them getting separated or divorced in recent time. Further, the couple usually takes their children for vacation and most recently, they were spotted at Disneyland, capturing a picture of themselves. 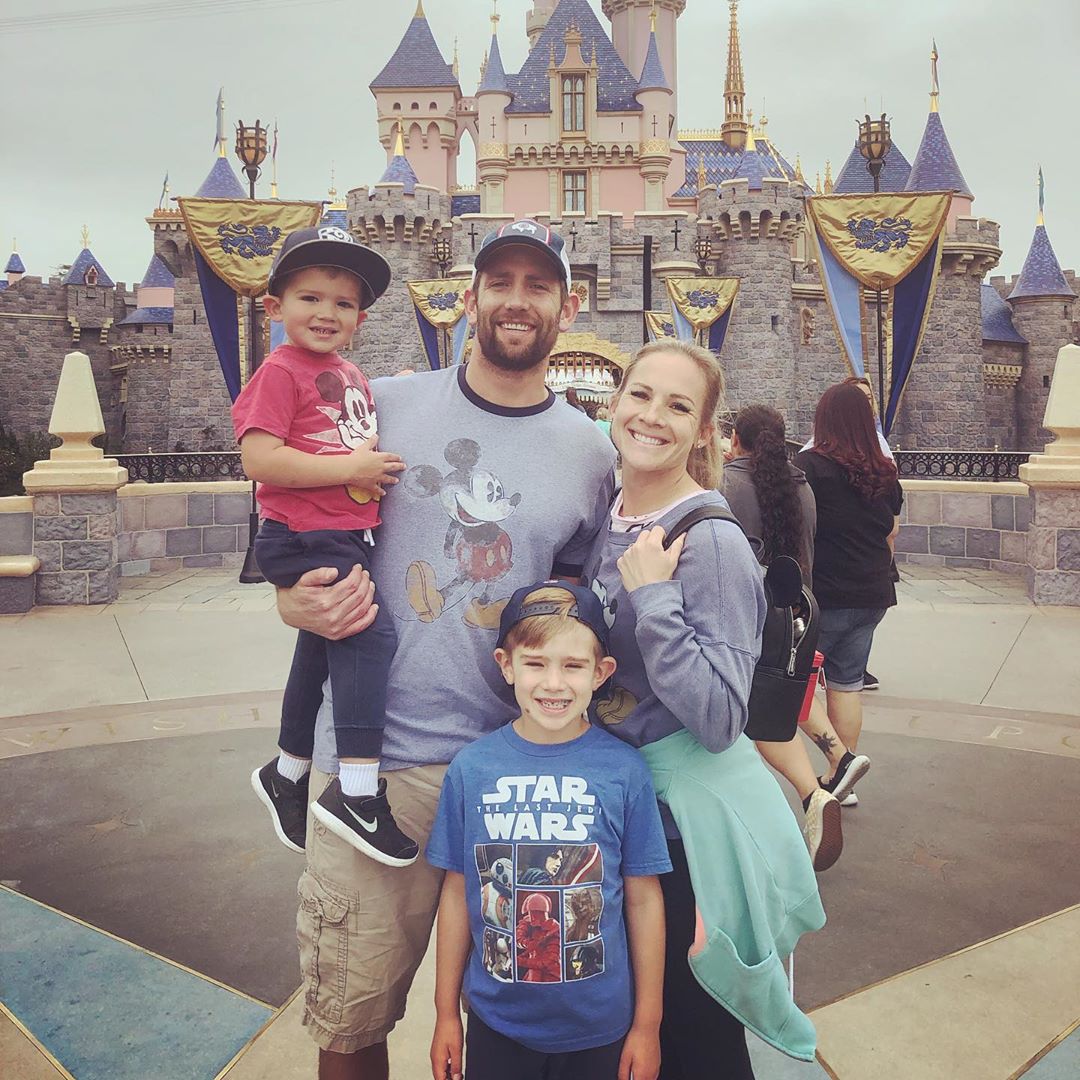 Amy Rodriguez with her family in Disneyland SOURCE: Instagram

Amy was born on February 17, 1987, in Lake Forest, California, United States. Additionally, the 32 years old soccer star was born to John and Lori. As per her racial background, she is an American native and belongs to the mixed ethnic group as her father is of Cuban descent. Additionally, she was born under the star sign Aquarius.

As of now Amy currently plays for Utah Royals FC of National Women's Soccer League. Additionally, she is also a member of the Women's national team of the United States. Moreover, she is a two-time Olympics gold medalist and was also the part of the winning team in the 2015 women's world cup.

Further, she has played for the different teams like West Coast FC, Boston Breakers, Philadelphia Independence, and FC Kansas City. Currently, she shares the filed with her teammates such as Samantha Johnson, Mandy Laddish, Veronica Boquete and many more.