Jerramy Ryan Stevens, a.k.a. is a retired American football tight end who spent nine seasons in the National Football League (NFL). Drafted in the 2002 NFL draft by the Seattle Seahawks as their first-round pick, he played for the team five seasons for the team and then was played for the Tampa Bay Buccaneers until 2006.

The 2000 Second-team All-Pac-10, Stevens was born on November 13, 1979, under the star sign Scorpio. He holds an American nationality and came from an Afro-American ethnic background.

As of 2022, Jerramy Stevens' net worth is estimated at $2.5 million. Not to mention the hunk has summoned massive amounts from his nine years career in the NFL. Though his salary details are not disclosed to the public, basically NFL players make millions of dollars.

Reportedly, Stevens' contract, outlines conditions under which the 2002 first-round pick must repay all or part of his $2.8 million signing bonus. During the 2003-04 season, he had an annual salary of $561,250, which might have later increased. Further, Stevens signed with Tama Bay Buccaneers, where his salary was reported to be $602,400. 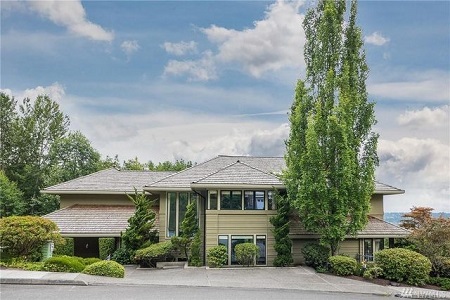 Besides, Stevens and his wife Hope Solo listed their Washington home for the $1.85 million. The 5,330-square-foot house features three-bedroom, exposed wood ceilings, brick fireplaces, and french doors that open to a wraparound deck.

Who Is Jerramy Stevens Wife? Know His Personal Life

Stevens is married to Hope Solo, a former soccer goalkeeper who played for the United States women's national soccer team. Well, the couple started dating in 2012. His girlfriend-turned-wife, Solo attended the University of Washington from 1999 to 2003, nearly the same time as Stevens, and played for four seasons on the Washington Huskies women's soccer team. 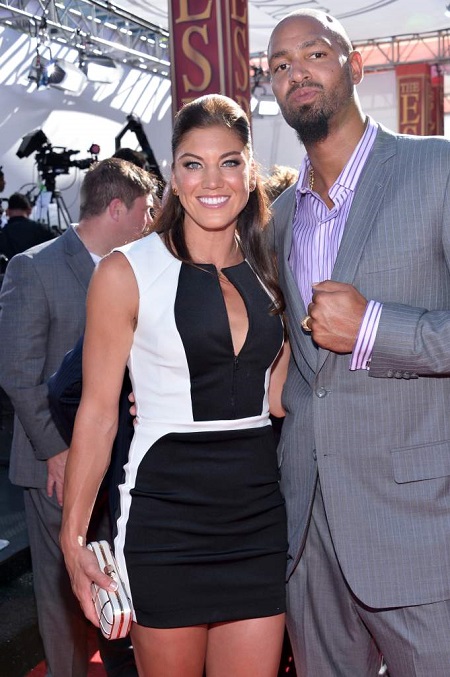 After dating for two months, on November 13, their wedding came one day after Stevens was arrested for allegedly assaulting Solo.

However, that was not the first time Jerramy facing legal issues. Overshadowing his football career were numerous arrests and legal problems.  Such issues date back to an assault conviction shortly after his high school graduation and continued into 2004 when Stevens settled a lawsuit from a student at the University of Washington who had accused him of rape four years earlier. Stevens has also been charged since his college football days for numerous DUIs, traffic violations, and other incidents.

Boise, Idaho native, Jerramy Stevens, was born to Bob Stevens and Fran Stevens. His father, who was a black, worked as a teacher and high school sports coach, where his mother is white who worked as a police officer and school administrator. Bob Stevens died on September 4, 2012, at age 62, from cancer.

At the 2002 NFL Draft, Stevens was selected by the Seattle Seahawks as their 1st-round pick. On September 8, 2002, he made his debut in the season opener against the Oakland Raiders. On April 29, 2009, he signed to the Tampa Bay Buccaneers.