Jermaine O'Neal is a former American basketball player who last played for the Golden State Warriors of the National Basketball Association (NBA) before retiring in 2014. Besides, he also played for other NBA teams like Indiana Pacers, the Miami Heat and the Boston Celtics. He was a member of the U.S. national basketball team which won Gold at both the Goodwill Games in 2001 and the FIBA Americas Championship in 2003.

O'Neal is a 6-time NBA All-star and was included in the All-NBA Second Team in 2004. He was also honored with the NBA Most Improved Player in 2002. After several years of retirement, the former NBA center recently announced that he is planning to partner with Tracy McGrady to form a new player representation agency. So far, he hasn't been inducted into the hall of fame, but its been in talks since he left the court. So, let's take a look at his biography, to find how is he doing after retirement, shall we?

What is Jermaine O'Neal's Net worth and NBA Earnings?

Jermaine O'Neal is one of the highest-earning NBA players in history with the career earnings reported to be $167,579,153. He reportedly earned an annual average salary of $9 million during his 19-year NBA career. His net worth as of 2020 is estimated to be $70 million.

He was also the second-highest-paid NBA player in 2009 with the annual salary of more than $23 million placed only behind Kobe Bryant. He was the third highest-paid player in 2008 behind Kevin Garnett and Kason Kidd.

Moreover, he has several real estate properties in his name. He listed his Texas mansion for sale for $11 million in 2018. He also built the Drive Nation sports training facility at the Dallas/Fort Worth Airport.

The American basketball player is married and has two children with his wife. He tied the knot with Mesha O’Neal in the Bahamas after meeting her for the first time at aged 17. They dated for some years before their marriage. Back in 2010 Mesha appeared on the VH1 show Basketball Wives. 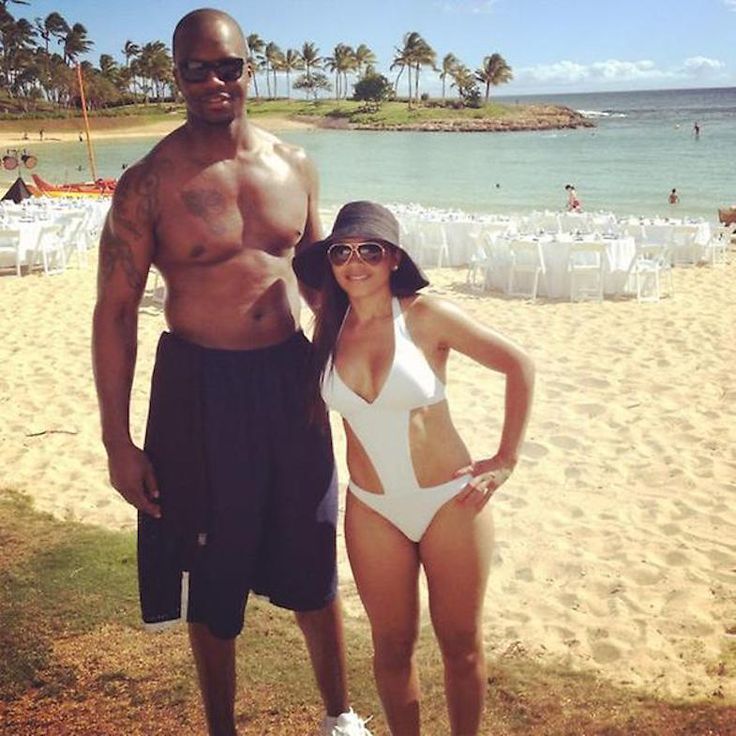 The couple is the parents of two children named Asjia and Jermaine Jr. 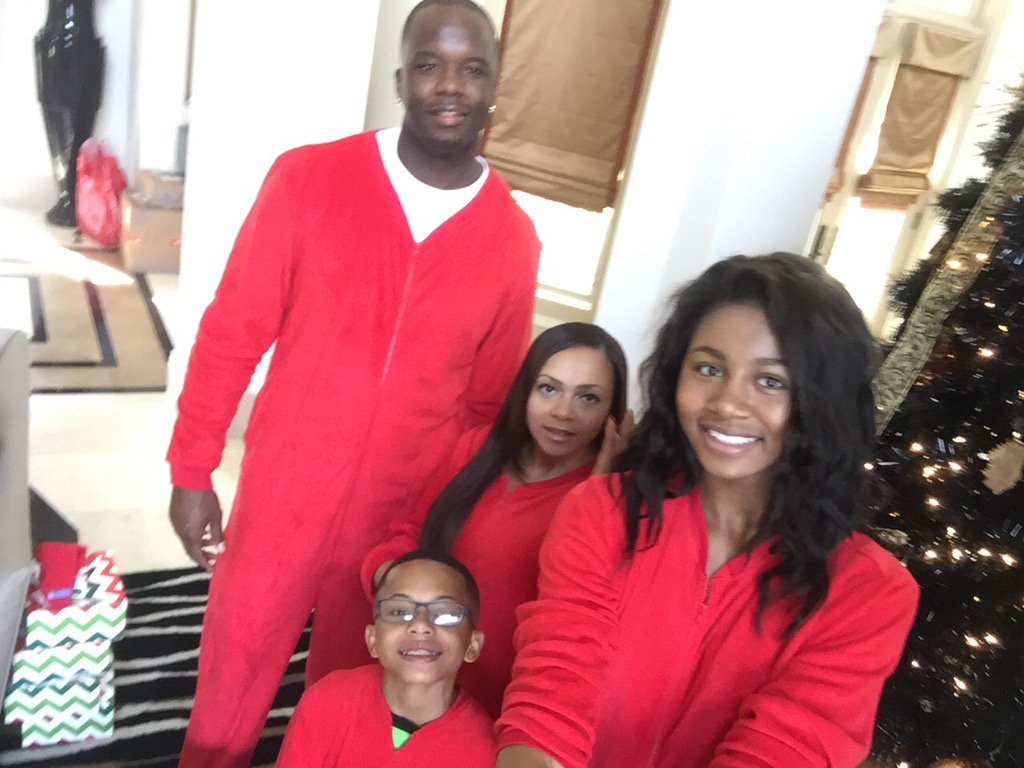 The former NBA center/ power forward was born as Jermaine Gregory O'Neal on October 13, 1978, in Columbia, South Carolina. He is 41 years old as of 2020. His parents got a divorce as soon as he was born and was raised by his single mother Angela Ocean. He also has an elder brother named Clifford.

Jermaine was interested in basketball and football since his young age but loved basketball even more. His basketball heroes in his childhood were Hakeem Olajuwon and Bill Russell.

Many think that he and Shaquille O'Neal are related but he and Shaq share no relation with each other, other than being a famous athlete from the same profession of their times and sharing mutual respect, they have no family ties, what so ever.

attended Eau Claire High School in Columbia, South Carolina where he played basketball for his school team. He also was the quarterback of Eau Claire High School during that time. He then ABCD summer basketball camp and showed his talent. He was voted First Team All-State, South Carolina's Player of the Year, and "Mr. Basketball". Named to USA Today's All-USA Basketball Team, he earned a spot in the McDonald's All-American Game as well.

Jermaine directly declared for the NBA Draft after he scored poor marks in his SATs. He was selected 17th overall in the first round by the Portland Trail Blazers in 1996.