Jeong Woo-Yeong is a professional South Korean football player who plays as a forward for the Bundesliga club SC Freiburg. Apart from playing as a forward, he also plays as an attacking midfielder. The 5 feet 10 inches tall player wears jersey number 29 for SC Freiburg. He made 32 appearances overall and played 1,794 minutes in the 2021-22 season.

Moving onwards, Woo-Yeong is also a national footballer who has represented the South Korean national team in some games. Playing for multiple teams, Woo-Yeong has also led his team to win some championships. From an early age, Woo-Yeong was passionate about sports, and now he is doing pretty well in his career.

Jeong Woo-Yeong was born on September 20, 1999, in South Korea. He is a native of Ulsan, where he spent most of his early days with his beloved parents, who have supported him since the beginning of his career. No doubt, Woo-Yeong credits his father and mother for his success received by him.

Coming into his physical appearance, Woo-Yeong has an athletic-slim body, and he stands at an average height of 5 feet 10 inches (1.79 m). As we know, he has also played for Bayern Munich and has often been linked with Franck Ribery.

Woo-Yeong is a winger blessed with pace, technique, agility and a keen eye for goal. So, he is working pretty hard to get more success.

Interested in pursuing a career as a footballer, Woo-Yeong's career started on June 30, 2017, when he signed a deal with Bayern Munich from South Korean club Incheon United. The agreement remains until June 30, 2022. Meanwhile, on January 1, 2018, he came to the team of Bayern. 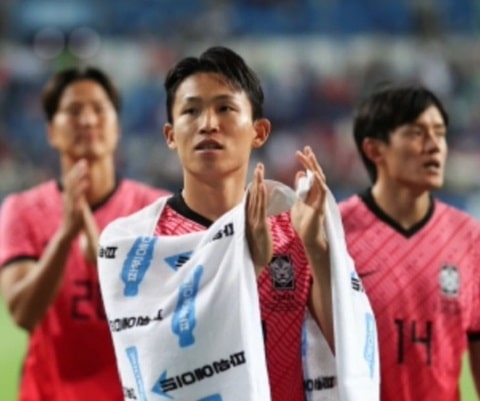 So, Woo-Yeong made his first team debut for Bayern Munich in the UEFA Champions League on November 27, 2018. It was a match against Benfica. Furthermore, he began as a right winger on May 3, 2019, and he also won the final of the season's Premier League International Cup for Bayern Munich's under-23 team.

Not only that, but he received the first club international trophy of his career. And on June 19, 2019, it was announced that SC Freiburg signed him on a four-year deal with the option for Bayern Munich to buy him back. And for the team of Freiburg, his debut came on August 10, 2019, by playing in a match against Magdeburg in the 2019-20 DFB-Pokal.

After that, he returned to Bayern on a loan deal. In 2019–20 3. Liga gave an amazing performance and made 15 appearances scoring one goal and eight assists. Furthermore, Woo-Yeong scored his first Bundesliga goal on December 12, 2020, against Arminia Bielefeld by coming as a substitute for Vincenzo Grifo in the 86th minute. 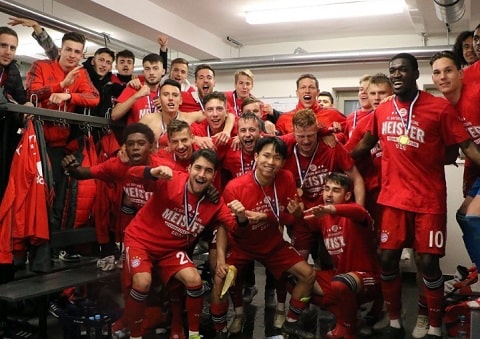 Jeong Woo-Yeong with his team in the 2018/19 season SOURCE: Instagram @jeong_wooyeong

As said earlier, Woo-Yeong has also represented the South Korean national team and made his debut for the national team on March 25, 2021, in a friendly versus Japan. In the same way, Woo-Yeong scored his first international goal in a 2022 FIFA World Cup qualification against Iraq, which was held on November 16, 2021. 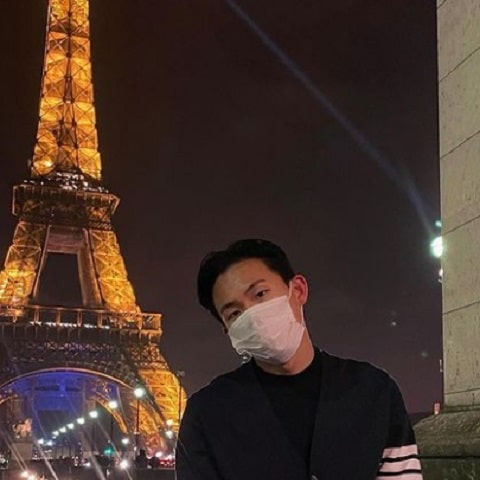 On the other side, he is also a national player, and by playing for his country, Woo-Yeong surely makes more money, and his fortune is surely impressive. According to Transfermrkt, his current market value is €5.50m. As we know, football player also makes a profit from endorsement deals and sponsorships.

According to his Instagram bio, he is currently associated with Nike. So, working with the renowned brand, Woo-Yeong might be getting a good sum from them. A report shows that average NIKE hourly pay ranges from approximately $10.20 per hour.

Is Jeong Woo-Yeong Dating Someone?

Exploring his recent social media posts, we can't find any hint about Woo-Yeong being involved in any romantic affairs. He has been using Instagram for a long time but has not made a single post about his love life.

Like many other well-known athletes, Woo-Yeong is also a private person and prefers to stay away from the limelight rather than sharing everything openly. As mentioned earlier, the professional football forward has not given a single clue about his family too. 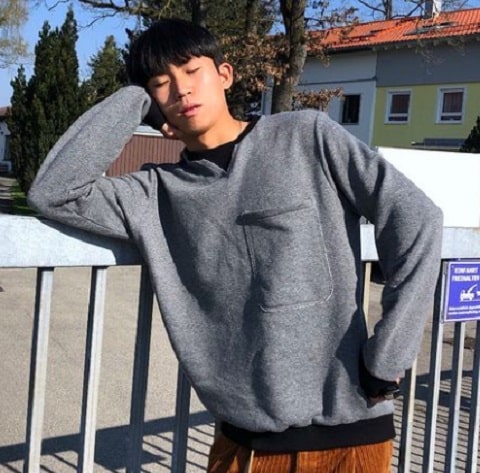 From this, it becomes clear that he is a very secretive person. Apart from that, Woo-Yeong is currently at the peak point of his career and is focused on it rather than exposing everything to media outlets.

Woo-Yeong is fond of using social media, and he is mainly active on Instagram, where we can follow him as @jeong_wooyeong. He made his first post on Instagram on November 7, 2018, and it was a football video. So, it can be said that, since 2018, he has been using Instagram actively.

At the time of this writing, Woo-Yeong has collected more than 59.6k followers, and his account is also verified. From his profile, he updates his fans and well-wishers about his personal and professional life too. Apart from that, he is not officially available on other social media platforms like Twitter.