Having a grade of 6.85 in the 2020 NFL Draft, Jedrick Wills Jr is an American Football Player who plays the Position of Offensive Tackle wearing the No. 74 for the Alabama Crimson Tide alongside Tua Tagovailoa. He attended Lafayette High School and joined the University of Alabama for his collegiate years whilst receiving offers from Kentucky, Michigan, Tennessee, and Notre Dame.

Wills was born on 17 May 1999 under the star sign Taurus. He was born in Lexington, Kentucky, United States.

The 6' 5'' tall has a long journey ahead of him and during this time. his pockets certainly won't be empty either. After signing with the professional league, he will be earning in millions. 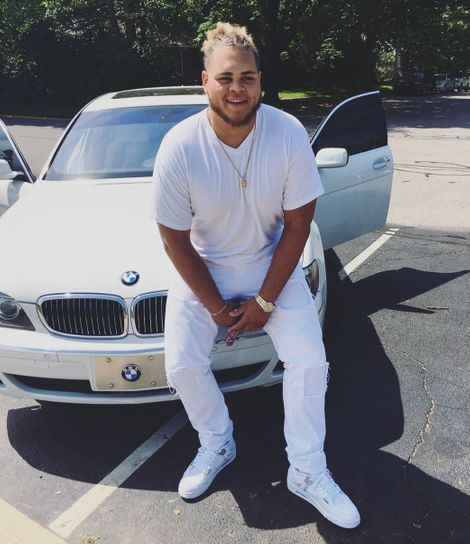 Wills was a five-star prospect and top 50 overall recruits in the 2017 class who enrolled at the University of Alabama. Although the players don't receive any rewards for their performance in their collegiate years, they do receive scholarships for joining the University.

The 145 Kg Wills is ranked at 8th positions overall in the NFL and if selected in the first round, he will have a contract ranging from $11,000,000 to upto $37,000,000. Additionally, he will also receive sponsor which will help him generate even more cash.

Jedrick Wills Girlfriend: Is he dating anyone?

The young athletes in the NFL are truly dedicated to their sports, like some of the other players in the NFL like Chase Young, Isaiah Simmons, and many others, Jedrick Wills is also currently single and is focused on his professional career. 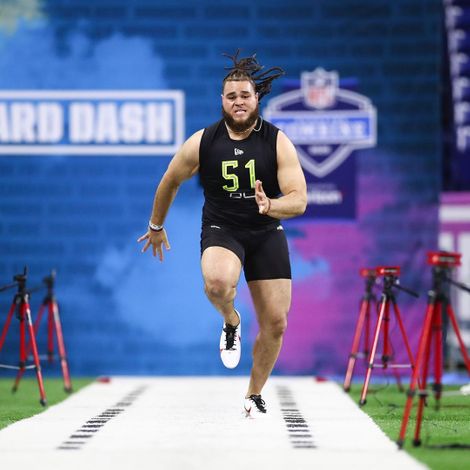 There aren't any rumors or controversies that include Wills being with anyone. He is reportedly single and hasn't mentioned any information regarding his girlfriend in any media.

The Kentucky native has always played in the Right tackle protecting Tua Tagovailoa blind spot. However, there are questions being raised if he can handle the position from the Left.

"It's currently an unknown in his evaluation because we haven't seen him on the left side and even in high school, he predominantly played right tackle, It's something that'll come down to the workouts, but in terms of in-game live reps, that's a projection that teams will have to make. They'll work him out at left tackle just to see his movements and the muscle memory to see if he looks natural doing it. I think he will. I think all the athletic traits are there for him to do it, but it does take a little bit of a leap of faith if you are projecting him to play left tackle in the league." according to the Scouting report from the Analyst Dan Brugler from the New York Jets.