Jaylen Brown is a well-known American professional basketball player. Currently, he plays for the Boston Celtics of the National Basketball Association (NBA). He plays at the position small forward wearing a jersey number 7. He played college basketball for the California Golden Bears.

What's Jaylen Brown Net Worth and Salary in 2019?

In 2017, Jaylen Brown Salary is 4.743 million USD. His total salary boosted his net worth. 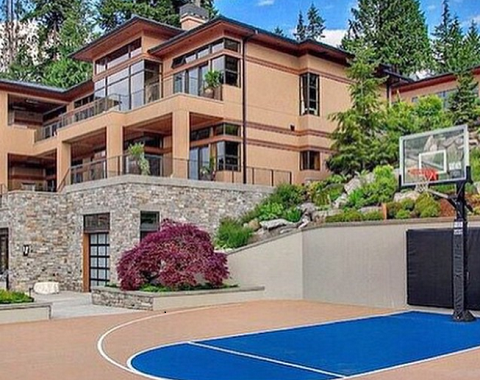 Additionally, he has a lavish house however the worth and address is under review.

Jaylen Brown Personal Life; Who is he Dating currently?

Brown, 22, is unmarried at the moment. When its come to his personal life and affair, Brown is a private person. However, he is now rumored to be dating Jacqueline Hawileh. 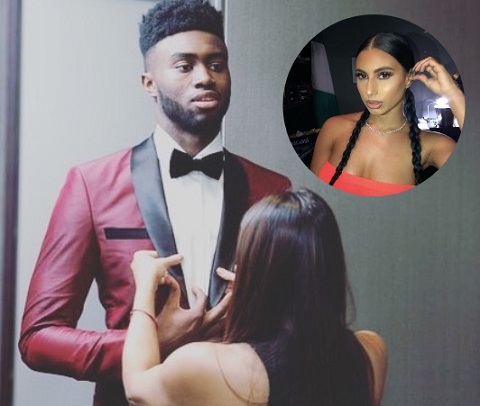 Currently 24, Jacqueline Hawileh is a native of Zwolle, Louisiana, born on September 7, 1994, as four children born to George Hawileh and Marlo Pugh. She has two brothers; Jared and Matthew and one sister, Stacey.

Furthermore, she enrolled at Zwolle High School and Hamilton Christian Academy, prior to getting into Northwestern State where she worked on a major in criminal justice as well as a member of the track & Field Team. She also attended Temple College in Texas.

Jaylen Brown was born on 24 October 1996 in Marietta, Georgia, United States. He has an American nationality and of African-American ethnicity. He is the son of Marselles Brown (his father), and Mechalle Brown (his mother).

Jaylen Brown is not a single child to his parents. He has a brother named Quenton Brown. He is fluent in Spanish. His father was a professional boxer, who is the 2016 WBU World Champion and has been associated with the Hawaii State Boxing Commission Board.

Brown went to Joseph Wheeler High School in Marietta, Georgia. As a senior, he leads his team to a victory in the Georgia High School Association (GHSA). He was rated as a five-star recruit and Scout.com, ESPN, and 247Sports.com ranked him. In 2014, he won a 2014 FIBAS Americas Championship gold medal as part of the 2014 USA Basketball Men’s U 18 National Team.

Upon high school career, Jaylen Brown started playing basketball for the Golden Bears at the University of California, Berkeley, under Coach Cuonzo Martin. On Nov 27, 2015, he had his best scoring game against Richmond and January 27, 2016, against by recording 27 points in each game. He was also named as the first team All-Pac-12 and Pac-12 Freshman of the Year.

Since 2016, he started playing basketball with Boston Celtics and he is still active in it. On July 27, 2016, he agreed on a rookie scale contract with the Celtics after averaged 16.0 points, 6.2 rebounds, and 2.3 steals in six Summer League games. He made his debut against the Brooklyn Nets. On January 27, 2017, he scored a career-high 20 points in a 128-98 win over the Orlando Magic.

He still plays for the team alongside Aron Baynes, Kyrie Irving, and Semi Ojeleye.